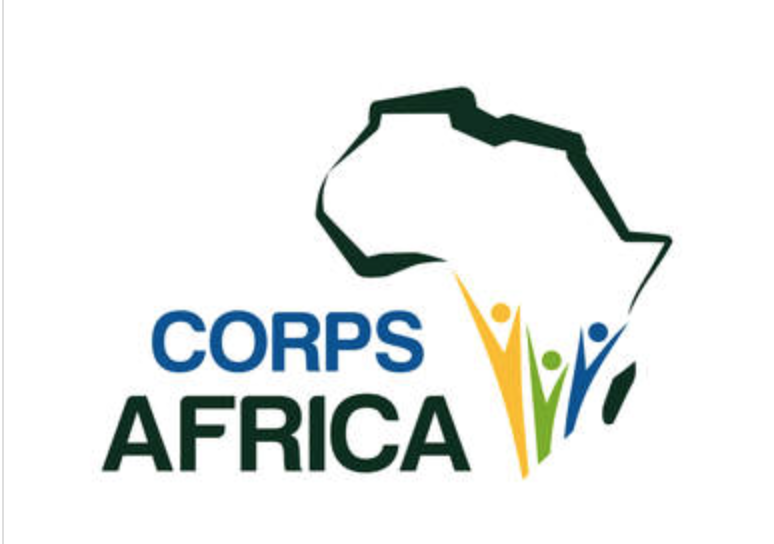 Helpful intentions can have damaging impacts if not executed properly.

Such is the case in much of the African continent, where non-governmental organizations such as the Peace Corps, with often minimal understanding of the underlying regional issues facing those they seek to help, leave nonfunctional infrastructure and undercut economies in their wake as they move town to town and country to country, building resumes of relief efforts to impress donors without looking back to ensure the continued success of past projects.

Founder and Executive Director Liz Fanning addressed this concern, and her plan to institute a more sustainable and effective relief effort with CorpsAfrica, of which she is the founder. Much of Fanning’s passion for relief work was born from her service with the Peace Corps. However, she noted numerous flaws in the traditional structure of NGOs. Specifically, the unsustainable and irrelevant production of infrastructure. Fanning posed that there can be no single “fix-all” solution to the crises facing the African continent, contrary to many humanitarian organizations’ efforts in implementing the same practices in each locality they seek to help. CorpsAfrica deviates from this method by working with local leadership and civilians prior to construction efforts to ensure the usefulness of the project. Known as human centered design, this integration of civilian input and administrative experience helps effectively alleviate the stresses of poverty in local areas. Fanning refers to such endeavors as “small scale, high impact projects.”

Furthermore, the volunteers comprising CorpsAfrica are college educated Africans, rather than Americans, as dictated by the Peace Corps. Volunteers are at first required to volunteer with a project in their native country, after which they may choose to venture elsewhere. This lessens the underlying communicative issues faced by other NGOs, whose non-native volunteers must undergo extensive language training prior to their arrival. This is not to say CorpsAfrica doesn’t face linguistic adversity; over 1,000 languages are spoken in Africa.

However, Fanning claims African natives to be better equipped to learn and interpret foreign African languages than Americans and Europeans.

Fanning went on to express that to best alleviate poverty, one must first have an understanding of its affects only achieved in living through it, claiming the leadership of other NGOs lack the necessary experience with poverty to fully understand its nature. Fanning therefore employs a method of sustainable development in which recipients of volunteerism aren’t solely beneficiaries, but also customers and producers. Using locally sourced materials for its projects, CorpsAfrica ensures that their infrastructure will be repairable by local people should the project become damaged. This lengthens the lifespan of the projects while simultaneously supporting the local economies.

Fanning cites examples such as Tom’s shoes, a popular brand that donates a pair of shoes to a developing country with every purchase made. These donations may be made with good intention, but this practice undercuts the African economy, putting potential local shoemakers out of business. By sourcing local industry to develop infrastructure, Corps Africa aids in the strengthening of local African economies.

Fanning referred to Guaninan software designer Herman Chinery-Hesse’s well articulated thought from the documentary Poverty Inc., “I have never heard of a country that developed on aid … I know about countries that developed on trade, and innovation, and business.”

The humility to accept that native Africans are most equipped to address the issues they face is necessary in admonishing the framework of the white man’s burden that has in many cases worsened the African condition in recent years. Professor Fanning’s lecture was sponsored by the BB&T Center for the Study of Capitalism.