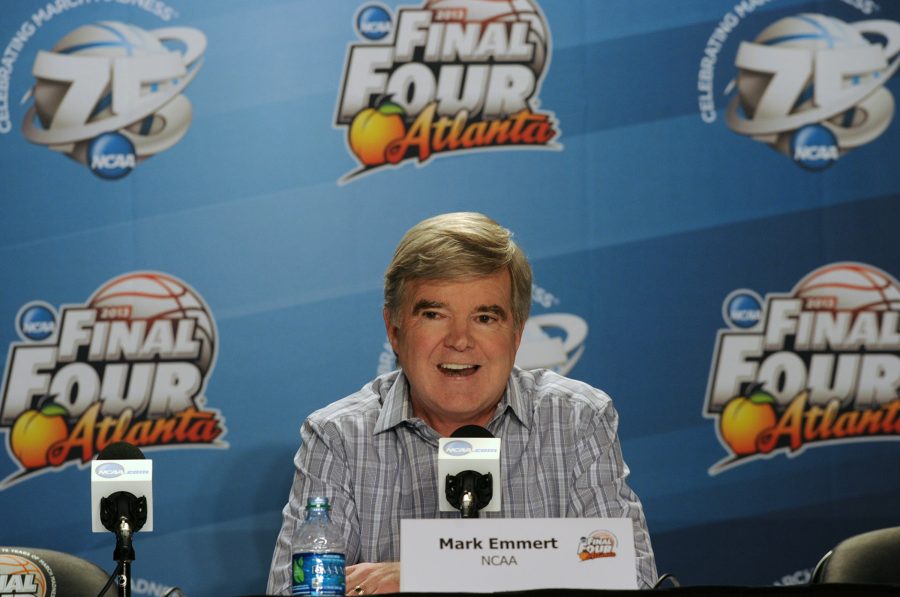 Fifty-four-year-old osteopathic physician Larry Nassar, who operated out of Michigan State and served as the head doctor for Team USA Gymnastics since 1992, will spend the rest of his life behind bars. Nassar was found guilty of molesting over 250 young women and possessing child pornography. The fact that this man was able to operate and even earn praise for his practice, from 1992 until 2014, is shameful, and the situation is far from being rectified.

While his trial may be over and his justice has technically been served, Michigan State, the NCAA and USA Gymnastics must all confront and dismantle the systems that lead to systemic shielding of a perverted criminal. This process has already led to the ousting of Michigan State’s President, Lou Anna K. Simon and Athletic Director, Mark Hollis will surely lead to more lost jobs at that university. Further, in the wake of the scandal, at the request of the U.S. Olympic Committee, the entire USA Gymnastics board resigned and the organization is embroiled in various lawsuits around the country.

Beyond investigating and removing faulty, Michigan State officials and USA Gymnastics employees, the NCAA has to confront reports that its CEO, Mark Emmert, had knowledge of 37 sexual assault cases at Michigan State in 2010, but chose to shield the university. In a letter sent to the NCAA Board of Governors, Division I Board of Directors, Division II Presidents Council and the Division III Presidents Council, Emmert defended himself.

“You may have seen a report in The Athletic and subsequently repeated in other news outlets yesterday evening that infers in the headline I was informed of widespread sexual assault at Michigan State University in 2010,” Emmert said. “The implication of the headline, which has also been widely repeated, is that I was informed of sexual assaults at MSU by a whistleblower and did nothing in response. Nothing could be further from the truth.”

Emmert continued the letter by explaining the various steps that the NCAA has taken in recent years to prevent sexual assault in college athletics. Despite his claims of innocence, Emmert has been a controversial figure in the sports world for years, and is seen by many as shady. Therefore, it will be interesting to see if subsequent reporting validates Emmert’s claims of innocence, or if The Athletic’s original report holds true.

Perhaps the most shocking takeaway from this tragic scenario is that our college athletes are criminally vulnerable. It is unfathomable that so many young women could have been so brazenly taken advantage of for over two decades, all while their perpetrator was given praise and protection.

It would be naïve to suggest that a scandal of this proportion could not happen elsewhere, and universities along with programs like USA Gymnastics have a moral obligation to create new policies tailored specifically to prevent another Larry Nassar from ruining the lives of any more victims.