ACC Continues to be a Basketball Powerhouse 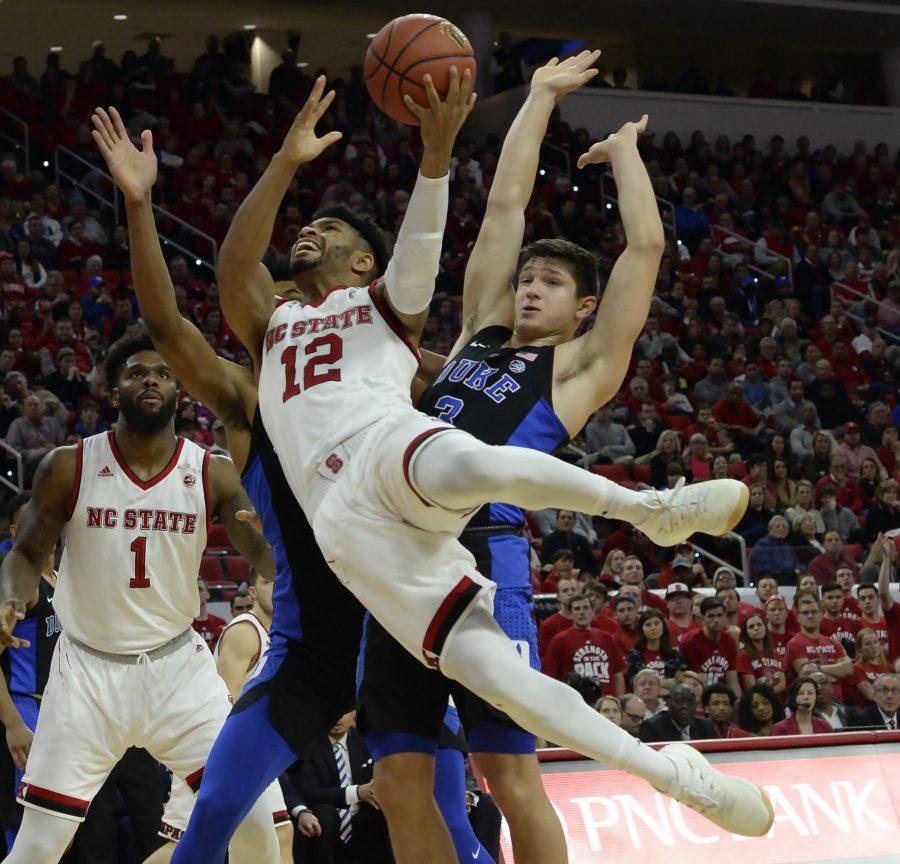 It’s no secret that the Atlantic Coast Conference, more commonly known as the ACC, has consistently been one of the most competitive conferences of college basketball over the past few years.

From the northern courts of the Boston College Eagles to the arena home of the Georgia Tech Yellow Jackets, someone looking for an exciting basketball game to watch will not have to search long when perusing this conference’s lineup.

In fact, over the past 10 years, four men’s basketball national championships have been won by an ACC team.

With 13 weeks of the season already behind them, teams of the ACC have made more than a small indication of their hopes for this year’s March Madness. In SBNation’s most recent RPI’s, four ACC teams find themselves in the Top 10, specifically No. 1 UVA, No. 4 Clemson, No. 8 Duke and No. 10 UNC. With only five weeks before Selection Sunday begins, it is a good assumption to make that we will see each of these four teams in “The Big Dance” this season.

Nonetheless, these four powerhouses may not be the only ACC teams that make their way into this year’s March Madness.

The difference for these two teams will come down to the final five weeks of the season.

For Miami (FL), their deciding factor will be the ability to play for the team after losing five-star sophomore Bruce Brown to a foot surgery during their game against Clemson. Proving they can perform without him on the bench would be wise.

Louisville, on the other hand, will have to put in some real work after going 1-3 in their last four games.

With Syracuse, Georgia Tech, Pittsburgh and UNC on the schedule next, the odds lean in their favor, but first-year head coach David Padgett will need to work his team harder to secure that spot.

Other notable teams on the fence of making the prestigious group this season are FSU and N.C. State, but as mentioned earlier, much hard work must be done to get themselves into the tournament.

With those two, seven other ACC teams will more than likely be watching this year’s March Madness from the comfort of their own homes, but that is not to say that the ACC will not be a contending conference for this year’s tournament.