A Reflection on the Greensboro Four 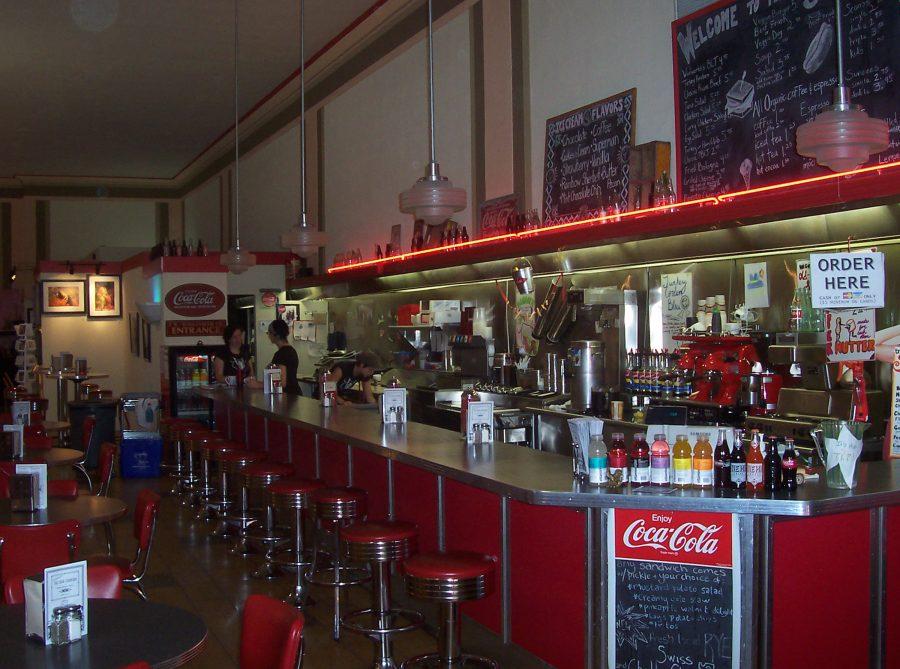 The scene is Feb. 1, 2018. I walk into a Starbucks, and stand in line. I gradually get closer to the register with my order in mind. I’m finally face-to-face with the cashier, and I place my simple yet usual order, “a grande hot coffee.” The cashier enters in my order, and gives me my total. I hand her the due amount, and she hands me my coffee. Upon observation of this transaction, one would deem it normal.

However, let us take a step back 58 years earlier, and try to play out a similar situation. Four college freshmen are in a Woolworth’s. They take a seat at a lunch counter and place an order for a cup of coffee. The staff refuses to serve them, as store policy prohibits service for the men at the “whites only” counter. The men refuse to accept this denial of service, and remain seated at the counter. Despite requests and glares from other patrons, they remain seated until the store closes. The impact of this day would mark the birth of a monumental revolution in American history. It was the birth of the sit-in movement, an effort that served as a catalyst for the Civil Rights Movement. On this day, these college freshmen exhibited resilience, courage and passion in the face of injustice. These were educated individuals who simply requested service but were denied on the basis of their appearance. This day inspired a movement that would make waves across the country.

As a college freshman myself, I can only imagine the valor it took to execute such a plan. This effort exhibits an example of pure leadership; four men willing to walk into dangerous territory and attempt to improve society. Imagine yourself as a black man in 1960, attempting to defy a white establishment. A period in which you can’t even rely on the police to protect you.

In the month of February, it is important that we honor the heroic actions of these four men. It is with extreme gratitude that I commend the efforts of Joseph McNeil, Franklin McCain, Jibreel Khazan (formerly Ezell Blair Jr.) and David Richmond. On Feb. 1, 1960, these men placed a tall order. They ordered equality. They ordered first-class citizenship. They ordered a better America. Let us take this day to reflect on the efforts of these four men, and their contributions to our society. On this day in history, an entire nation was served at a single lunch counter.