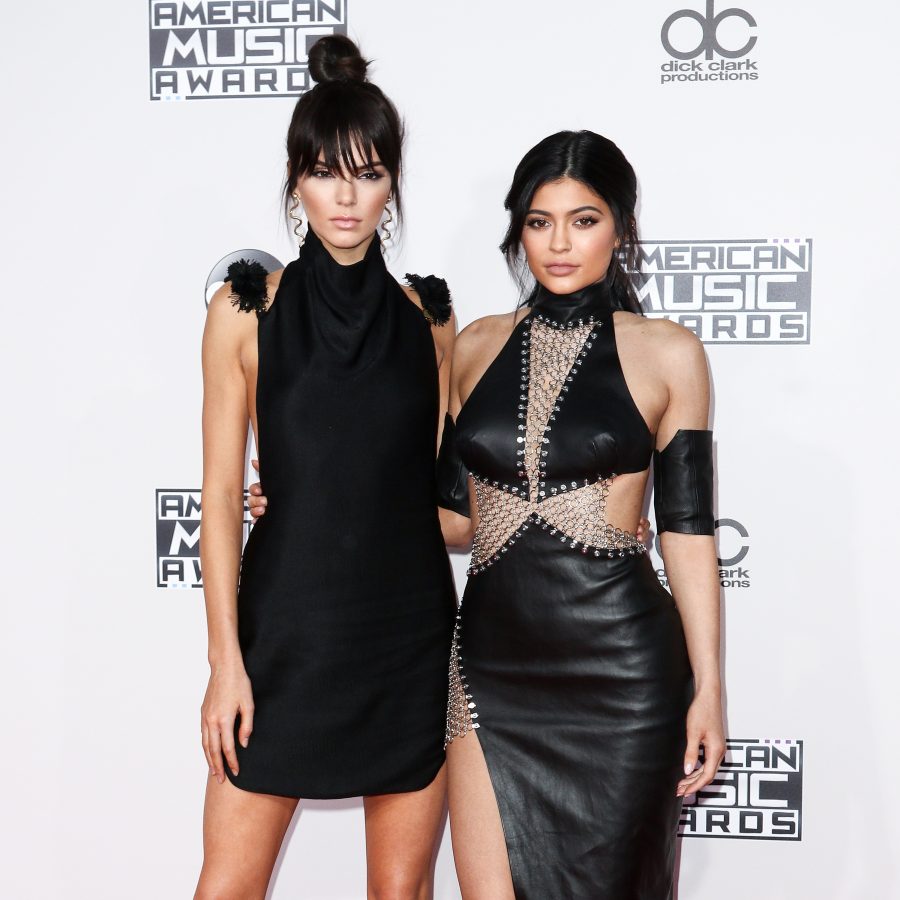 The past few months have been filled with anticipation, anxiety and conspiracy theories for pop culture junkies. In late September of 2017, rumours started circulating that Kylie Jenner and rapper Travis Scott were expecting a child.

It’s been a long six-month roller coaster. Neither Kylie nor any source close to her would confirm or deny the pregnancy. Even more, Kylie disappeared from the public eye, not making any public appearances and avoiding the paparazzi. So instead, fans speculated into every movement Kylie made.

When she posted a snapchat in October of two phone cases featuring her lip kit symbol — one blue and one pink — and captioned the photo that she liked the blue better, everyone was sure this was her way of saying she was having a boy. A few days later, Kylie sang along to these suspicious lyrics: “nothing’s gonna hurt you baby.” Obviously, Kylie was referencing her maternal instincts in never letting anything harm her own child.

The holiday season eventually arrived, and so did the highly-awaited annual Kardashian Christmas card. Kylie was noticeably absent from the photo. The Internet went into another analytic frenzy. People made the argument that she didn’t want to show off her baby bump. Some assumed that she had already given birth, citing that many of the Kardashians were looking off to the side. Who were they looking at? Kylie holding her newborn baby, some people said.

Then in January, the Kardashian-Jenner sisters released their #MyCalvins campaign, in which they were all photographed in bras, underwear and denim. Something that everyone noticed was that Kylie’s stomach was either never present or covered. Many held out hope that Kylie’s pregnancy would be confirmed, or denied, some time during the season of Keeping Up With the Kardashians. No such confirmation came.

Throughout this time, it seemed that the Kardashians were a very fertile bunch with rumours of other pregnancies in the family. Kim had previously spoke of wanting a third child with husband Kanye West, but that she had to have a child via surrogate. Some even concocted the theory that Kylie was Kim’s surrogate. It would have fit well with the Kardashian’s tight-knit family vibes and public relations (PR) moves. But Kim soon confirmed her surrogacy and then the birth of her third child, daughter Chicago.

Even Khloé had her own pregnancy rumours to deal with, which started at the same time as Kylie’s rumours. Unlike Kylie, in December Khloé confirmed her expectancy with basketball player boyfriend Tristan Thompson. When any member of the Kardashian-Jenner clan was interviewed, they kept tight lips — no pun intended. As with every celebrity ever, every photo of Kylie was analyzed to see if she was showing a baby bump.

To the general public who takes no interest in the Kardashian family, this over-analysis of every little minute detail seemed excessive. But anyone who knows anything about the Kardashians knows that every move they make is super-calculated for maximum attention in the case of good news, or minimum attention in the case of bad news. Kris Jenner, momager (mom/manager) extraordinaire, knows that any press is good press.

In true Kardashian fashion, Kylie overtook the news on an American holiday, Superbowl Sunday. She announced via Instagram that she gave birth to a healthy baby girl on Feb. 1. In perfect accompaniment with her Instagram announcement, Kylie released an 11-minute long video, which detailed the journey of her pregnancy.

Despite being entitled “To Our Daughter,” the video was not only for Kylie and Travis’ daughter, but for everyone who took an interest in the 20-year-old’s pregnancy. The video offers a much more intimate and serious look into Kylie’s life than Keeping Up With the Kardashians. It starts off with Kylie’s own birthing video from 1997 and featured interviews with her closest friends and family at her baby shower. Within 24 hours, the video reached more than 24 million views on YouTube.

In light of all the attention Kylie’s pregnancy rumours received, it’s important to note the ways in which the past six months have departed from the typical Kardashian-Jenner commandements. In the past, Kardashian pregnancies, as with the rest of their lives, have been extremely documented. As Buzzfeed noted, Kylie went a whole seven months without being photographed by the paparazzi, longer than the three-month hiatus Kim took after the Paris robbery. She virtually disappeared from social media, as well. And while the Kardashians would use their reality TV show to promote their lives, Kylie explained her privacy in her Instagram post.

“My pregnancy was one I chose not to do in front of the world. I knew for myself I needed to prepare for this role of a lifetime in the most positive, stress free and healthy way I knew how,” she wrote.

Those sentiments are echoed in her viral video, in which viewers get a glimpse into her and Travis’s preparations from the past nine months. Luckily, fans and those who were encapsulated by her pregnancy rumours can now rest easy knowing that Kylie and her baby girl are alive in this world.