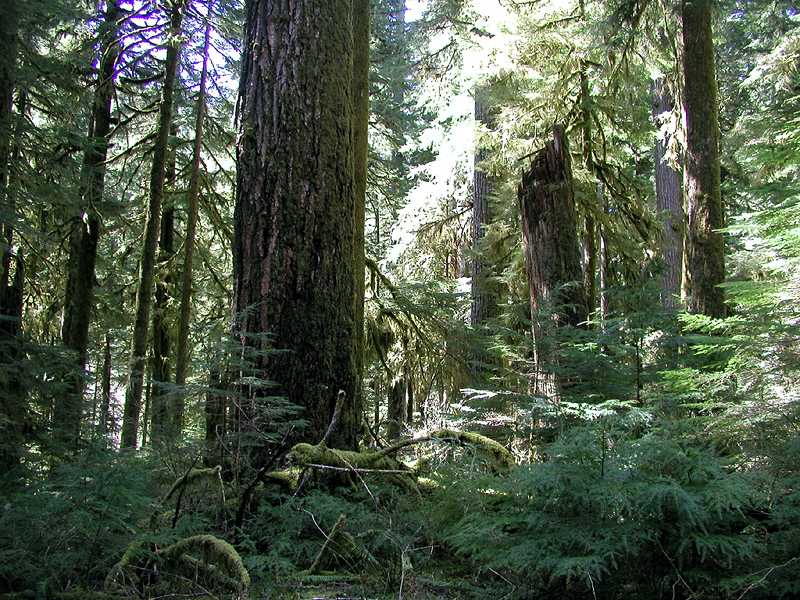 On Feb. 7, Bob Browne, a biology professor at Wake Forest, delivered a presentation regarding his recent research conducted at Oxford University. In the third installment of the ZSR Library Lecture Series, Browne — the recipient of the Nathan and Julie Hatch Research Grant for Academic Excellence — explored his studies of England’s ancient forests and discussed the histories and traditions surrounding these mostly undeveloped spaces of land.

Worldwide, Browne said, there has been a large decline in the abundance of ancient forests, with virtually none remaining in the U.S. These forested areas,  which are generally more than five hundred years old and frequently surpass one thousand, have been largely depleted as industrialization and urban sprawl destory and pollute large tracts of previously undisturbed forest. In years past, many trees were removed for lumber and to clear large spaces for human development. Many of the world’s remaining old-growth forests exist in Europe, with Britain’s being the subject of Browne’s research in previous years.

Although they’ve shrunk in recent decades, with most now baring a footprint of less than twenty hectares, ancient forests serve important research functions and are therefore of great value to botanists, entomologists and the greater biological community.

Many organisms lived almost endemically in ancient forests. The decline in ancient forest space has therefore also seen a decline in these species. Biologists like Browne utilize the small tracts of remaining forest land to identify and catalog species whose loss of habitat has endangered their livelihood. Browne added that conservationists and civilians seem particularly concerned with the preservation of insect species whose exteriors are colorful or lustrous, placing less emphasis on the study and protection of less aesthetically appealing species. Similarly, several species of plants exist in ancient forests that are absent in younger forests. Species such as the sessile oak and hornbeam hazel are indicator species typically found in ancient forests.

Browne studied the recorded field notes and records of “landed gentry,” a historical social class of wealthy land-owning Britons. These records, Browne hoped, would serve to identify insect species that existed prior to the devastation of worldwide ancient forest, thereby enabling him to track the loss and gain of insect species over time. However, these notes generally prove to be insufficient for this, most lacking precision and scientific value. Although the effort to compare past catalogues of species variety to contemporary data proved inefficient, examining the organisms that once lived in ancient forests is still a worthwhile endeavor.

Studying the endangered species endemic to the forests, and those that were known to have existed in these environments but no longer do, serves as a meaningful indicator of the devastating effects deforestation can have.

Browne also addressed the practices of coppicing and pollarding, methods utilized by tree farmers to ensure continual regrowth of trees. Each involves removing the tree’s trunk from its stump, and allowing the stump to regrow new sprouts.

This routine cutting expedites the process of regrowth, and encourages the presence of small wildlife and numerous insect species.

In recent years, conservation groups have arose across Europe to ensure the preservation of what  ancient forests still exist. Browne added that Oliver Rackham, a British ecologist at the University of Cambridge, facilitated the growth of conservation movements concerned with ancient forests after publishing groundbreaking research in a book entitled “Ancient Woodland, its History, Vegetation and Uses in England.”