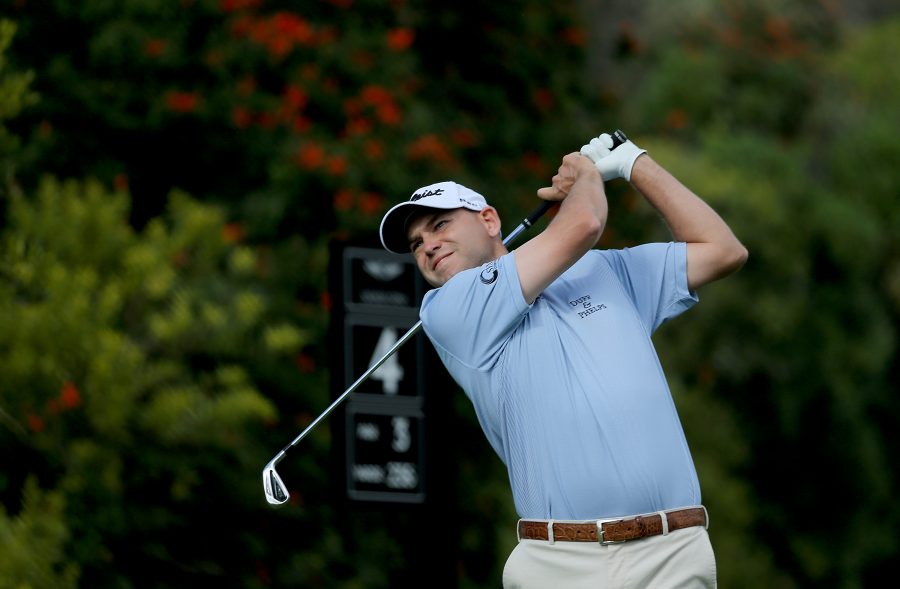 On the evening of Tuesday, Feb. 13, PGA Tour player and former Wake Forest star golfer Bill Haas was involved in a three-car accident in the Pacific Palisades region of Los Angeles, CA. One person, the driver of Haas’ car, was killed while the others, including Haas, were taken to the hospital in critical condition.

The man killed in the crash was 71-year-old Mark Gibello, who was hosting Haas and his family in Los Angeles while Haas prepared for the Genesis Open at Riviera Country Club. According to the Los Angeles Times, Gibello and Haas were driving at high speed in the former’s Ferrari down North Chautauqua Boulevard before crashing into several cars and eventually smashing into a road-side pole.

Haas was transported to a local hospital where he was treated and has since been released. Haas decided to withdraw from the Genesis Open due to his minor injuries and is returning home to Greenville, SC to recover before returning to play.

“While Bill escaped serious injuries and has been released from the hospital, he is understandably shaken up and — more importantly — his deepest condolences go out to the host family during this tragic and difficult time. [Bill] appreciates the support of friends, family and the golf world as a whole, and he has asked for privacy as he processes what has happened,” Hobbs said.

Haas’ close call Tuesday night reminds one of the fragility of life and serves as a reminder of the former Demon Deacon’s legendary career. Haas is a six-time winner, including a 2011 FedEx Cup Championship and a 2012 win at Riviera, on the PGA Tour and has earned nearly $29 million since becoming a Tour member in 2006. Additionally, Haas helped lead the U.S. to a 2011 Presidents Cup victory over the World team in Black Rock, Australia.

During his career as a Demon Deacon in the early 2000’s, Haas was one of the NCAA’s premier collegiate golfers. He earned an impressive seven wins during his four-year career. Entering his senior year in 2003, Haas was ranked No. 1 in the Golfweek/Sagarin rankings and finished the season with that ranking by winning two of his four matches that fall season. Haas additionally earned ACC Rookie of the Year honors in 2001 along with the ACC Player of the Year distinction in 2003 and National Player of the Year award in 2004.

Haas’ uncle, Jerry Haas who graduated from Wake Forest in 1985, is entering his 22nd season as the head coach of the men’s golf team.  The Wake Forest men’s golf team is ranked No. 13 nationally and begins its spring season play this weekend in Houston, TX with the All-American Intercollegiate tournament.