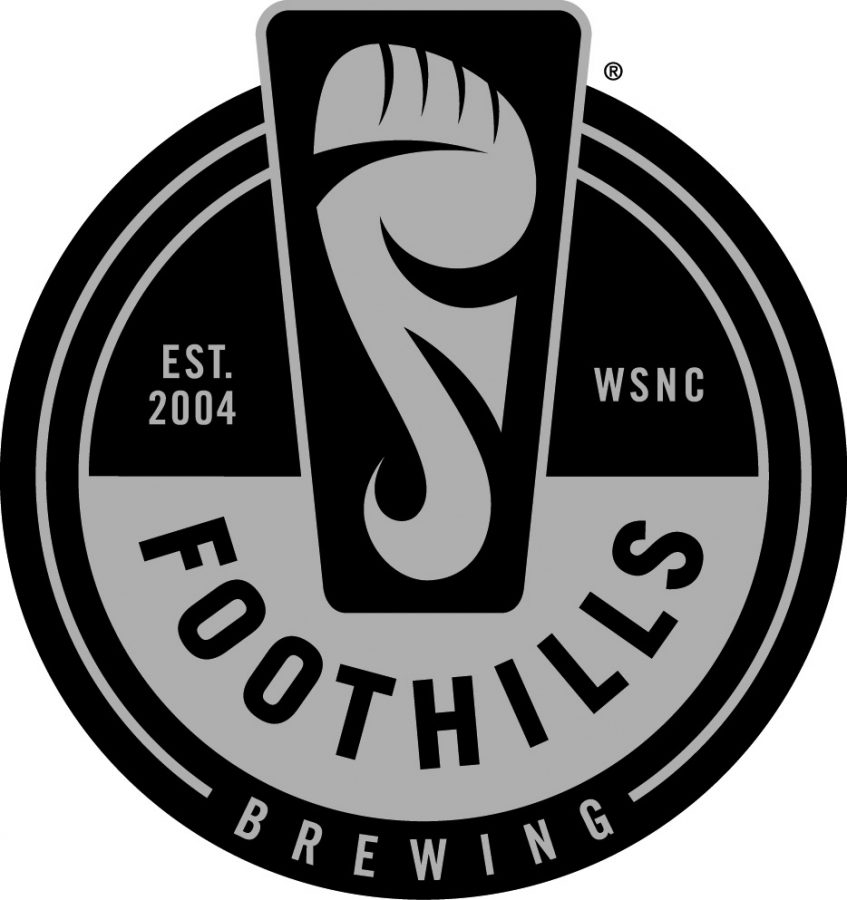 Monday, Feb.19 marks the beginning of Restaurant Week, a festival of local fare hosted by the Downtown Winston-Salem Partnership featuring a set-price, three-course dinner special. While many of Winston-Salem’s fine downtown restaurants will participate in the week-long event, only a few have earned my title of “Restaurant Week steals.”

These restaurants are putting on specials so good that it would be a real loss to miss out on them. My “Restaurant Week steals” include Di Lisio’s Italian Restaurant’s $30 special and Foothills’ $30 special for two. Whether it’s an old favorite or a place you’ve never tried before, chances are that it will run a special next week. So if you missed the boat on taking your special someone out for Valentine’s Day dinner, next week might be the best time to get back on your honey’s good side while also maintaining a healthy relationship with your wallet.

My first steal is DiLisio’s Italian Restaurant $30 special, including bruschetta, a choice of garden or Caesar salad and Seafood DiLisio. For those who have never stopped by the restaurant before, DiLisio’s Italian Restaurant is a family-owned and operated joint serving real-deal Italian cooking along with homemade bread and a plentiful selection of beer and wine. If I’m honest, their food tastes just like Grandma makes it — except with not nearly as much love, of course. From the fresh bread down to their scratch-made sauces, everything is really well done and the atmosphere is homey. The Seafood DiLisio combines tender sauteed shrimp, mussels, clams and lobster in a light tomato sauce served over linguini. The care that they put into their dishes makes DiLisio’s a great stop for Restaurant Week.

Senior Julianne DeMarco also noted how much care DiLisio’s takes when serving their customers. “The atmosphere was very comfortable and the service was great and matched the feeling of home I got from the entire restaurant.”

While DiLisio’s may have yet to draw attention with its homemade cuisine, Foothills is a name known to many a Demon Deacon. With their selection of craft beer and fun atmosphere, the only thing that could make it better is some great dinner specials. Their $30 special for two includes a cornbread-crusted Cotija cheese round with guacamole to share, a choice of Moravian chicken pie with garlic mashed potatoes or charred scallion and feta manicotti with Romanesco sauce as well as a chocolate torte with raspberry drizzle for dessert. Foothills’ special does well to satisfy both vegetarians and non-vegetarians, and the special for two would make it a great place to go for a date. While you are there, talk to your server about which craft beer to pair with your meal (if you are of legal drinking age, of course). One of my favorite seasonal beers on tap now is the Pilot Mountain Pale Ale. This American-style pale ale is lower in bitterness than many of their other IPAs, while its hop profile gives it fruity flavors that taste like spring. With hopes that the cold streak might snap soon, this beer will have you thinking of warmer days.

These “Restaurant Week steals” are ones to check out starting Feb. 19. While you’re exploring more of downtown Winston-Salem, I’m sure you will find more great specials to enjoy during this week of great grub.