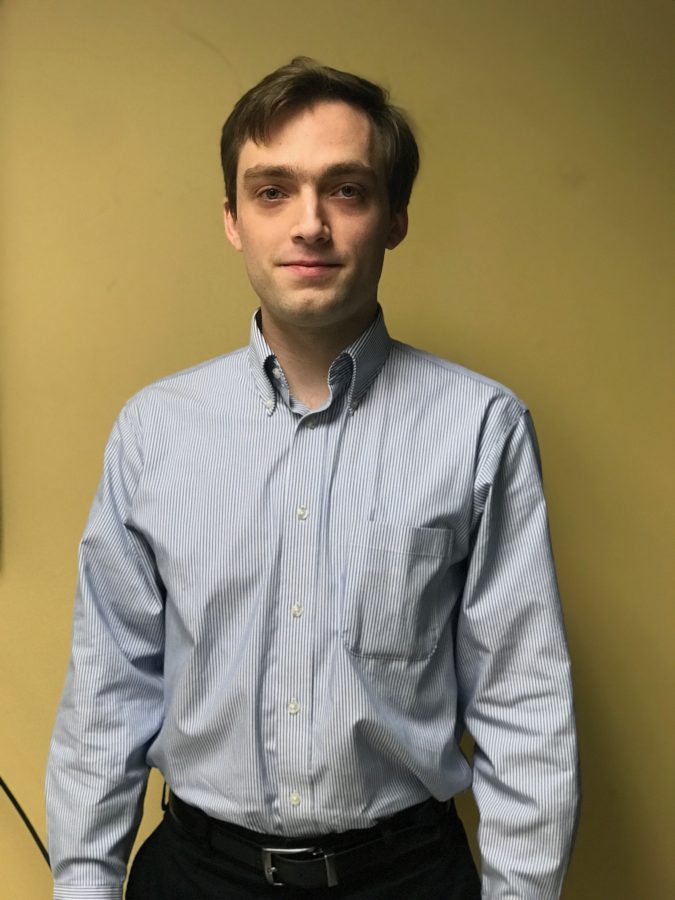 If elected, the biggest problem that junior Thomas Kellogg, a biology and math major and neuroscience minor, wants to address is the lack of accountability in the Senate. He said that senators often bring up problems and state that they will contact someone, but are not held accountable for following up. Also, he added that constituent concerns are not enough to motivate senators and that he wants to hold people accountable by publicly posting minutes and helping senators find the people they are supposed to talk to and have a clear path of action. He emphasized that the role of Student Government secretary should be a contact point for campus organizations.

Kellogg has held other secretarial roles in the past, such as on the Student Organizations Council, and said that he has experience in motivating people and organizations to fulfill their roles.

Finally, he emphasized that he wants policy to be informed not just by dictates handed down from the administration but also by student reactions and data. “Because we are student representatives, we have to ask questions when policies are implemented,” he said. “It’s our job, even if we agree.”