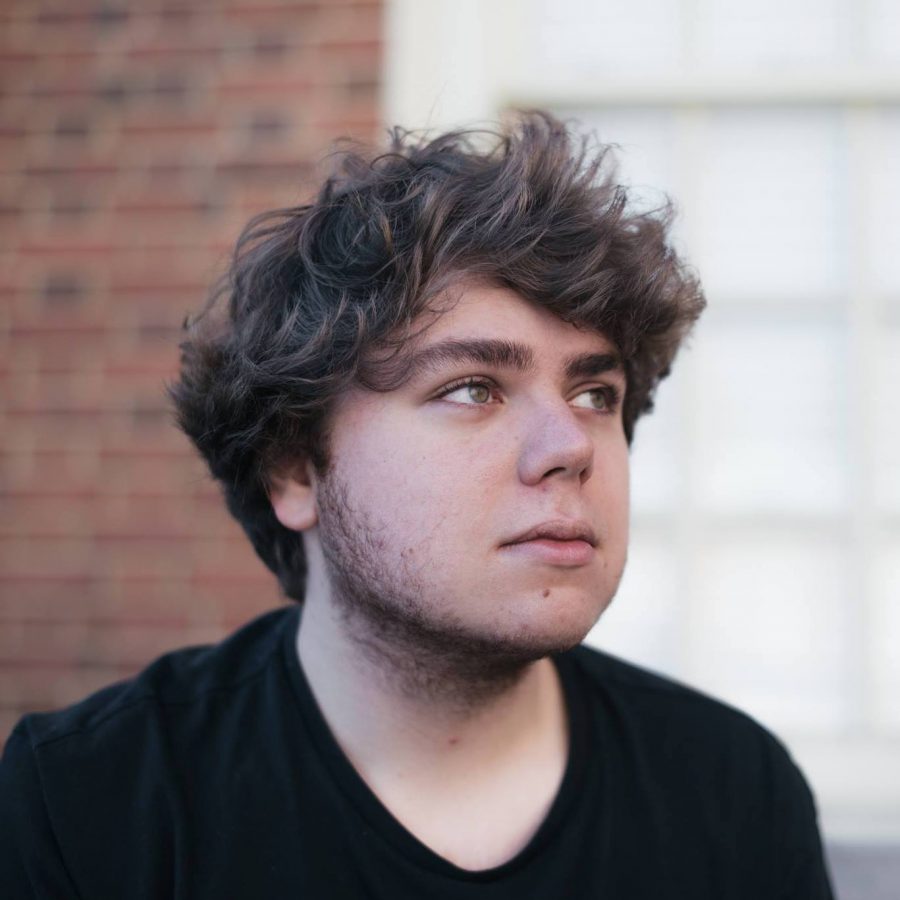 Junior David Ajamy is a politics and international affairs major and journalism minor. He hopes to use his previous experience as a senator his freshman year and president’s aide to Jordan Monaghan his sophomore year to bring about a cultural change in how Student Government presents itself on campus.

While he has not served on Student Government this year, he decided to return when he noticed that some senators viewed Student Government as a resume-builder. He therefore emphasized the need for a lighter, less pretentious tone among Student Government officials. Ajamy also pointed out that many previous student body presidents have been white men involved in Greek life and noted his intent to bring about something different.

Finally, he emphasized the important role of public relations in Student Government and the need for senators to be accessible and active in the community, arguing that the Senate’s weekly meetings in the basement of Greene lack public visibility. Another policy he promoted was a requirement for all Senators to be involved in public service.