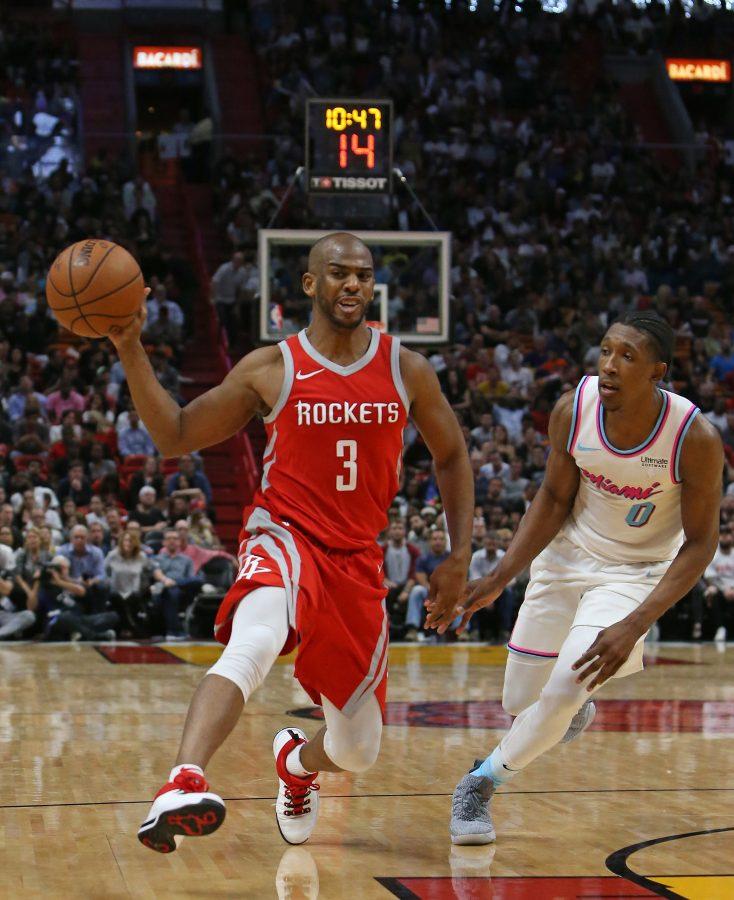 With the NBA playoffs only a few weeks away, the debate over who is in line for a shot at the reigning champion Golden State Warriors is in full swing.  So which teams actually have a shot at taking down the Dubs in June?

While some people are (understandably so) dismissing the Gordon Hayward-less Celtics from legitimate championship contention (and have been doing so ever since their new star free agent went down just minutes into the season), let me tell you why the Celtics have a legitimate shot at winning it all.  The main reason is health.  Apart from losing key reserve Daniel Theis for the year earlier this week, the Celtics will be at their healthiest since the beginning of the season come playoff time. Star point guard Kyrie Irving has been nursing a sore knee for the past month and Jaylen Brown and Marcus Smart are also still ailing. If the Celtics offense hasn’t looked the same the past month or two, you can be sure having the full roster (apart from Theis and Hayward) come April, May and June will help.  Let’s also not forget that Brad Stevens has a thing for beating Golden State.  With at least a series split the last three seasons, Stevens just knows how to coach against Steve Kerr and his cast of all stars.  Look for the Celtics to surprise some and at least reach the Finals

In my mind, the Rockets aren’t just a contender for the title– they’re the favorites. Given a better chance to win the finals than Golden State via ESPN’s BPI stat, the Rockets have been playing the best basketball anyone has played outside of the Bay area in years.  The Rockets lead the league in team plus/minus with a differential of 8.8, just a hair ahead of the Warriors’ 8.6.  Also, the stat that everyone has been talking about this season belongs to Houston: when star trio James Harden, Clint Capela and Chris Paulare 34-1 when playing together, thirty four and one.  That is the best record of any other three-man lineup in NBA history to this point. Holding a 2-1 series advantage over Golden State this season, the western conference finals matchup that everyone is yearning to see can’t come soon enough.

The only team north of the border has been getting a lot of buzz lately, as they have opened up a four-game lead on the second-place Celtics, but does this actually lead to title contention?  I don’t think the Raptors have what it takes to make a serious run at the title.  Splitting the season series so far with Boston at a game apiece and down 0-2 against Golden State, look for the Raptors’ relatively surprising regular season success to slowly fade as the postseason comes around.Getting swept by the Cavaliers and Lebron James last season in the second round, don’t expect things to change this season for the team up North. Look for Toronto to once again come up short of reaching the promised land a date with the Western conference champion.