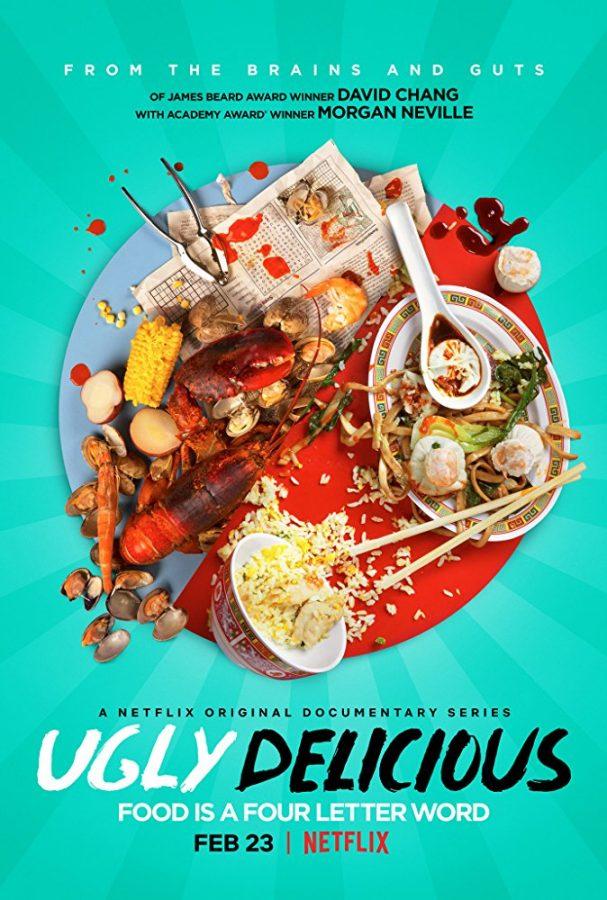 Netflix’s newest original food and travel program, Ugly Delicious, stars James Beard Award-winning chef David Chang and friends as they focus on the history and geography of some of the world’s favorite dishes, challenging traditionally-held norms of “authenticity” in favor of a more egalitarian approach to food television.

Like other well-established food and travel shows starring the likes of Anthony Bourdain or Andrew Zimmerman, Ugly Delicious examines a cuisine from both its plebeian roots all the way up to its gourmet preparations. Unlike other food and travel shows, however, Ugly Delicious looks closely at one dish each episode as the show takes the viewer around the world, explaining that dish’s origins and demonstrating how chefs elevate and adapt the dish to their regional tastes and resources.

The show takes what some might call a global viewpoint on food, destabilizing universal truths of the food world such as “New York is the city with the best pizza” or “only pizza from Naples can claim to be authentic pizza.” Rather, Chang makes such bold claims as “Tokyo has the world’s best pizza” and “Dominos is also authentic pizza.” Such claims made on a food and travel program are as refreshing as they are puzzling, for if those “greatest hits” of the gastronomical world that foodies look at on their food television programs are no longer regarded as the “greatest hits,” then why even turn on the program? Why not just order a pie from your local Dominos and say “this is the best pizza in the world” and leave the boujee television personalities to work out the debate about the authenticity of New York thin crust and Chicago deep dish? To deconstruct the tradition in favor of the fresh and new and to proclaim  “Dominos is the world’s best pizza because I say it is so” is, in essence, the point of Ugly Delicious.

With all of its academic ideals and intellectual notions of food culture out in the open, you are probably thinking that this show is sure to be boring. But in practice, the show develops some of the best dialogue that I have seen on food television. For example, in the show’s first episode, owner of the beloved Brooklyn pizzeria Lucali, Mark Iacono, talks about a time when he incorrectly measured the water in his pizza dough and, subsequently, could not stretch the dough. Iacono called his brother to bring him “grandma’s rolling pin,” but the line stretched out the door and his brother was taking too long. So Iacono, having to make do with what he had immediately available, took an empty wine bottle and used it to roll the dough. And as if this story could not become any more stereotypically Italian-American, the pizza comes out crispier than ever.

Now, Iacono explains, he always uses that bottle of wine to stretch his dough. This story about making do with what you have is something that I imagine my own grandmother doing, something that I imagine every home cook and experienced chef having to do at some point. Iacono’s story is the kind that plays with the world’s collective imagination about what pizza means to us. Pizza brings people together with a story. Pizza collects the best of what is around it, be it the mozzarella or the tomatoes or a little ingenuity. Pizza is cherished, and the writers of Ugly Delicious cherish the pizza.

While the show tackles pizza in its first episode, it also masterfully unpacks the history and culture of other staple dishes in episodes such as “Tacos,” “BBQ” and “Fried Chicken” — just to name a few of my favorites. It is the show’s treatment of the ordinary dish as an object of extraordinary study and discussion that has got me hooked on the program and confident enough to say that it the most interesting food show out right now.