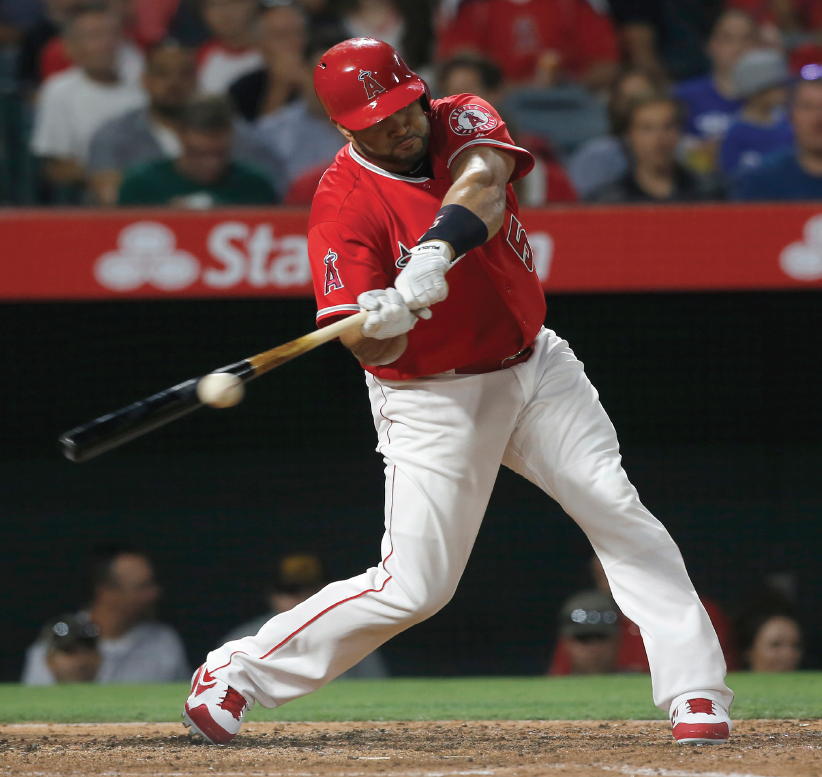 Everywhere from the Northeast to right here in Winston-Salem, it seems that spring can’t come fast enough. While waiting for the inevitable warm weather to get here, we’ve had to deal with all sorts of weather, from the wind and rain to snow.

The one constant that keeps us happy as we patiently wait inside for the weather to turn is the rapidly-approaching start of the baseball season.

We have new players to look forward to watching on our favorite teams as the result of the wild MLB off-season (especially if you’re a fan of a team in the AL East). But have you ever wondered if that player you traded for or signed to a massive contract is worth it? I aim to solve this question.

I first took every player on a team that appeared in 20 or more games over the MLB season from 2017 for each team. I then added up the total WAR (Wins Above Replacement) of all the players on said team to get the total team WAR.

I decided to use WAR because it is, in my opinion, the best blanket statistic to determine a player’s value. I then added up each of these players’ salaries to get total team salary.

So, who is the most undervalued player in all of baseball? Well, as much as it pains this Bostonian to say, it’s Aaron Judge by an incredibly wide margin. Judge’s 8.1 WAR accounted for nearly 27 percent of his teams’ total production, an incredible margin that is top in the league.

This fact, combined with his measly salary the league minimum of $535,500, means he accounted for 0.02 percent of his teams’ salary cap. Judge’s WAR-to-salary ratio of 96 means that he accounted for 96 times the amount of production for his team than salary. The model projects him to be worth around $52 million rather than the $535 thousand he actually is paid.

Another interesting question is: which player is the least valuable in baseball? This answer is slightly more saddening to baseball fans as the answer comes into one of the games’ most successful players of all time, Albert Pujols.

The three-time National League MVP signed a gigantic contract in 2012 for 10 years and $240 million with the Angels that was doomed from the beginning, but it’s unclear if anyone could have predicted just how bad Pujols would regress to become. Pujols was worth a ghastly -1.8 WAR this year but took up a shocking 17 percent of his teams’ total salary.

My model projects Pujols to be worth an unspeakable -$10.6 million. Pujols’ season was so bad that it prompted such articles as one on SBnation, “Albert Pujols is having the worst season for a 37-year-old in MLB history.”