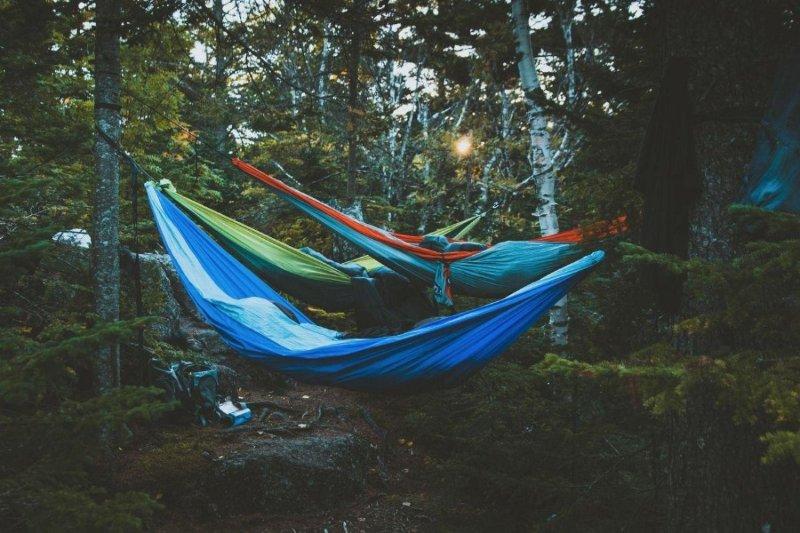 After the university admitted a larger-than-average freshman class thanks to the extra space in Angelou, Residence Life & Housing has slowly been coming to terms with the fact that after a year freshman eventually become sophomores and move off South Campus. As a result, they have been forced to look for solutions to house rising sophomores who weren’t fortunate enough to be placed in a forced triple in Piccolo.

“I thought my options were going to be bad when I found out that my housing registration time was at 9 p.m. on the freshman day,” said Katherine Jones, a rising sophomore with no upperclassman friends to pull her in. “But then I got really excited when I saw my only two options were Magnolia #4 or #5. Magnolia is the one everyone wants, right?”

Later, though, Jones would realize that her “spacious and airy single” is not in Magnolia Hall, but is actually in a magnolia tree on the lower quad. A Residence Life & Housing representative, who felt that she had to remain anonymous for her own safety, said that assigning the remaining students to hammocks in trees, rather than constructing new dormitories, was the only viable option. “The university is focusing building resources on facilities we really need, like hot yoga studios for the football team,” she said. “NARPs need some fresh air anyway.”

Jones, however, stated her disappointment. “My hammock is right outside Kirby,” she complained. “I’ll be in plain view of my Econ 150 professor; how will I be able to skip class when I’m hungover?”

Fortunately for Jones, student housing in hammocks may not actually come to pass due to objections from the university. The administration has expressed concern that hedge fund manager fathers and interior designer mothers on campus tours may not want their son or daughter to come to Wake Forest if the aesthetic of the quad is ruined by students sleeping in hammocks. The admissions office has also objected, worrying that they might not be able to take good pictures of students playing guitar and Frisbee with their multicultural groups of friends for glossy admissions pamphlets.

As this story goes to press, the university is investigating housing students in classrooms on the third floor of Tribble. “No tour guide in their right mind takes people up there,” said a Residence Life & Housing representative.
Happy April Fools!