Climate Change Forum: “You must adapt.” 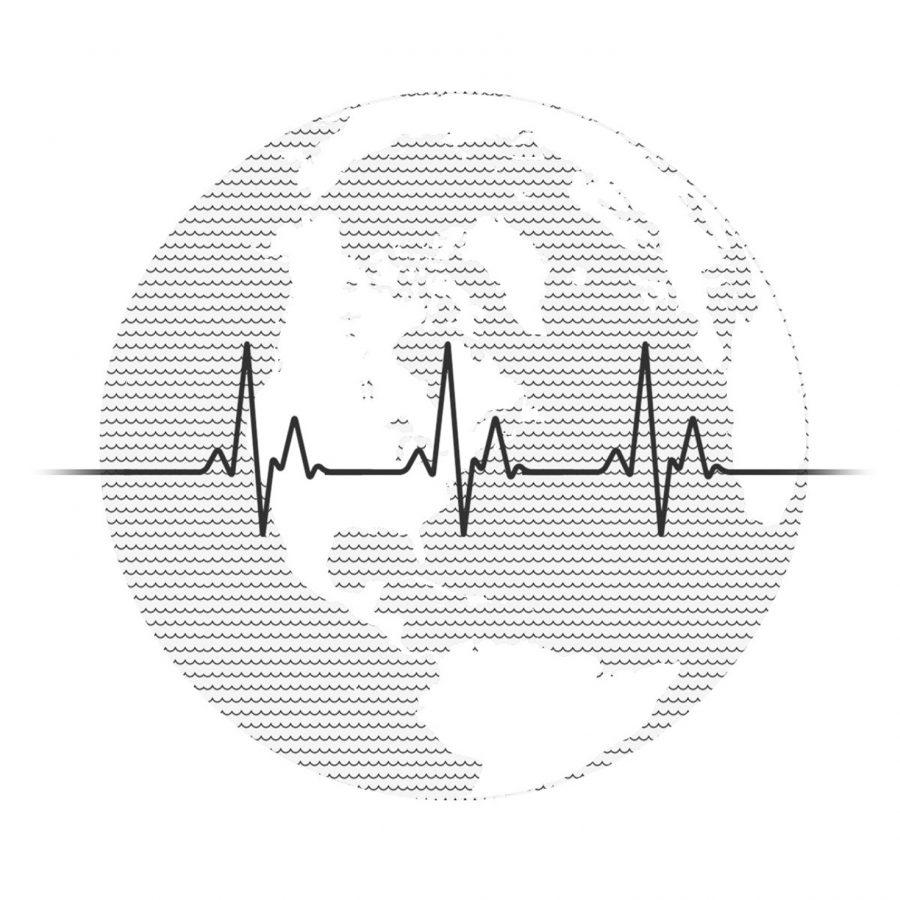 Although Goodstein emphasized the importance of student voices in many forums, his presentation focused on the Bard Center for Environmental Policy’s nationwide “Power Dialog” on April 4, 2016, an initiative to mobilize efforts of college students and enable them to have a direct effect on state-level policy.

By 2030, the Plan calls for a reduction by 32 percent of 2005 levels, which are already much lower than those recorded today; however, Goodstein argued that the CPP was too timid and flexible.

Although power plants account for 40 percent of U.S. global warming pollution emissions, the CPP allows each state to set a different emission goal and “implementation plan” to meet it. Additionally, the 32 percent cuts are only a fraction of what Goodstein argues is necessary: 80 percent by 2050.

The Power Dialogs, which allow faculty at colleges nationwide to take their classes on coordinated field trips to their state capitols, aim to enable 10,000 students in all 50 states to have a face-to-face conversation with policymakers and to have a voice in these state level plans.

Because only 23 states have formed teams, and North Carolina does not yet have any Power Dialog organizers, Goodstein’s presentation was intended not only to equip attendees with updates on global warming that would enable them to better understand the upcoming International Climate Talks in Paris, but also to give interested students information on how to join the initiative.

A series of flight cancellations and delays prevented Goodstein’s arrival on campus and required him to present to the ZSR library auditorium virtually, but the professor engaged the over 50 attendees easily, asking audience members to guess statistics and pose theories, and even jokingly turning Dulles airport’s loudspeaker announcements into metaphors demonstrating the necessity of change.

The tone of his remarks did not detract from his message; in fact, it was the personal nature of the conversation that made Goodstein’s call to action affective.

“This will be the work of your lives,” said Goodstein. “You will adapt.”

That adaptation, which he explained will be a constant part of the lives of today’s students going forward as global warming is found to affect more and more aspects of the climate, demonstrates why students’ informed concern and efforts are imperative.

2014 was the hottest year recorded to date, and 2015 will be hotter still. There is 5 percent more water vapor in the atmosphere than there was 500 years ago, which has brought not only record-breaking floods in England, but unprecedented forest fires in California, demonstrating that the pressure of climate change on the water cycle and other weather patterns is causing a multitude of severe changes.

“If we do our best, the world will still get twice as hot,” Goodstein said.

Goldstein also asked the audience what had previously been the largest source of carbon emissions.

Some of the effects of global warming are irreversible, but change is needed to minimize their impact. Although it may seem to students that the change necessary is unachievable, Goodstein maintained that this was not the case.