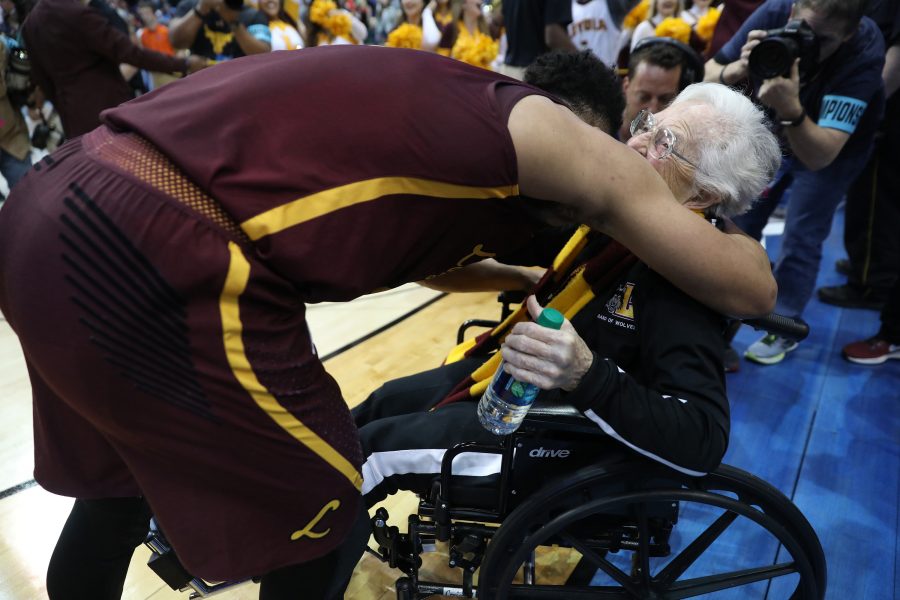 When times are tense and politics have the country divided, it seems as though the only consistent source of joy in the world is sports. The rivalries in sports and unique stories never fail to provide a  light-hearted spirit amidst the darkest of times. Let’s take a look at some of the best stories in sports as of late that put a smile on the faces of many.

On March 29th, an accountant had the night of his life. Scott Foster, a beer-league goalie at Johnny’s Icehouse, an ice rink in Chicago where the Blackhawks practice, is one of the team’s emergency goalies. Per NHL practice, the team carries a few people with recreational league experience watching in the press box in case every goalie on the roster gets injured.

When one goalie was injured before the game against the Winnipeg Jets, the Blackhawks tweeted that they had signed Foster to an amateur tryout contract to be the team’s emergency backup goaltender. The contracts are normally unpaid, but they provide a unique opportunity to watch the game with free food in the press box. In this case, Foster wound up in goal as Collin Delia the acting goalie, had to leave the game in the third period. Foster walked away with seven saves on seven shots faced, which gave him a career NHL save percentage of 1.000, a game-worn customized jersey with his name on it and a pretty cool story.

Shaun White’s historic run in the Olympic halfpipe finals was enough to send a chill down the spine of Americans and Olympic fans worldwide.. White was the last rider to make a run, and he had his work cut out for him after historic performances were posted by every rider in front of him. He hit his entire run perfectly, scoring a 97.75, and conducting his post-performance interview sobbing due to sheer excitement and emotion. The run gave him his third gold medal in four Olympics and redemption after heartbreak at the last Olympics.

Of course, sports tales that invoke a smile wouldn’t be complete without the “Cinderella” story of the 11-seed Loyola-Chicago basketball team in the March Madness Tournament.

After beating Miami, a six-seed, in the first round they put together an unprecedented run that essentially no one saw coming. Their number one fan, Sister Jean Dolores Schmidt, a 98-year-old nun and chaplain for Loyola-Chicago, warmed the hearts of fans across America, as she passionately supported her team’s historic run.