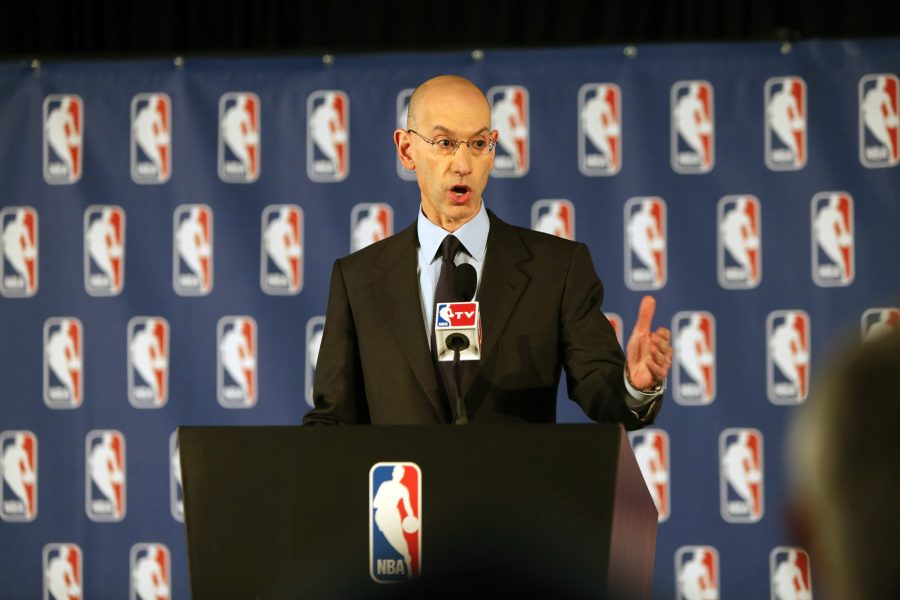 Scouting and breaking down international players poses a unique challenge because the game they play is entirely different. Layne Vashro of nyloncalculus.com wrote a great series of articles on this topic, but the thing that stood out the most was the part of his linear regression model where he used data from the Olympics and the World Cup, the only times that these prospects play against real NBA players. That got me thinking about how difficult it is to project these players simply because of the different competition that they face.

International players simply don’t face the same levels of players that day-in and day-out players in the American college game do. Taking in these limitations, let’s do a brief breakdown of a couple of the most high-profile international prospects in the draft.

Already heralded by many as the greatest international prospect of the 21st century, Doncic is a real possibility to go number one overall in the draft depending on the team that holds the selection.  He plays on one of the best teams in all of Europe (slightly alleviating the aforementioned problem) and not only starts, but dominates.

For comparison, last year’s lottery picks, from last year Frank Ntilikina and Dragan Bender, came in at 11.87 and 6.03 respectively.  Doncic is also only 18, the youngest possible age allowed to enter the draft, and he is already competing with grown men at the highest level in Europe.

Look for Doncic to be selected with the top three picks in June, and although the statistics look good, only time will tell if he will live up to the hype.

Musa is somewhat of an urban legend among NBA draft scouts. He scored over 50 points in the 2016 FIBA U17 world cup, which is currently the highest scoring total in any FIBA event.

Remember, this is the U17 event. Musa was 16. A pure scorer, he is a wing who is made in the mold of a Carmelo Anthony or Kevin Durant.

Draftexpress has called him “perhaps the best scorer of his generation in Europe” and Musa can score everywhere on the floor. He is also sneaky athletic, usually a knock on many international prospects.

He made strides on his jump shot, shooting 36 percent over the 16 games this EuroCup. However, unlike Doncic, he does not play in the best league and the games that scouts have been able to observe have not been against high-caliber competition.

Musa needs to get a bit stronger; he’s undersized at 6’8” in the modern game and will need an improved jump shot along with greater strength to make up for it.

Much more of a wild card than Doncic, it’ll be interesting to see who takes a shot in the dark with Musa.