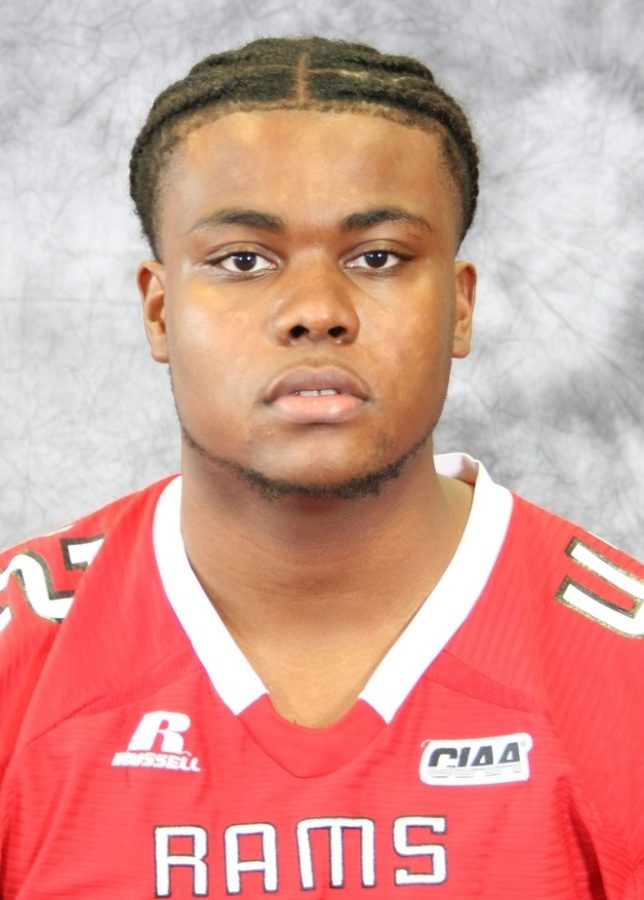 Jakier Shanique Austin, a suspect in the Jan. 20 murder of Winston-Salem State University student Najee Ali Baker, has been arrested in Charlotte, NC. Austin was arrested on April 11, 2018, more than two months after the shooting on Wake Forest’s campus. Austin was on the run for over two months after shooting Baker in January.

“As a Wake Forest student I am proud to see our police department, federal law enforcement, and local law enforcement working together to serve our community and student body of Winston-Salem State University and Wake Forest University,” said Wake Forest Student Government President Spencer Schiller. “I hope that those mourning Mr. Baker’s death can rest a little bit easier tonight in knowing that the Winston-Salem community has every intention to carry out the law and continue our remembrance and reflection on the tragic death of a fellow student.”

In a statement released to all students on April 12, Wake Forest President Nathan O. Hatch said: “I would like to express my solemn gratitude for the diligent work of the Winston-Salem Police Department, the U.S. Marshals Service and other law enforcement agencies for bringing this part of the case to closure. Their tireless efforts, in cooperation with the Wake Forest University and Winston-Salem State University Police Departments, will help our campus communities continue to heal. Our deepest condolences remain with Mr. Baker’s family and friends.”

Austin has been charged with murder, possession of a gun on educational property and carrying a concealed weapon. Austin is being held in Mecklenburg County Jail with no bond allowed while waiting for transfer to Forsyth County.

Currently, the investigation is still open and more details have not yet been released by the Winston-Salem police department.

At this time, the Barn, where the shooting took place, is still closed to events and will remain so for the remainder of the semester.