Words of Wisdom from a Seasoned Barista 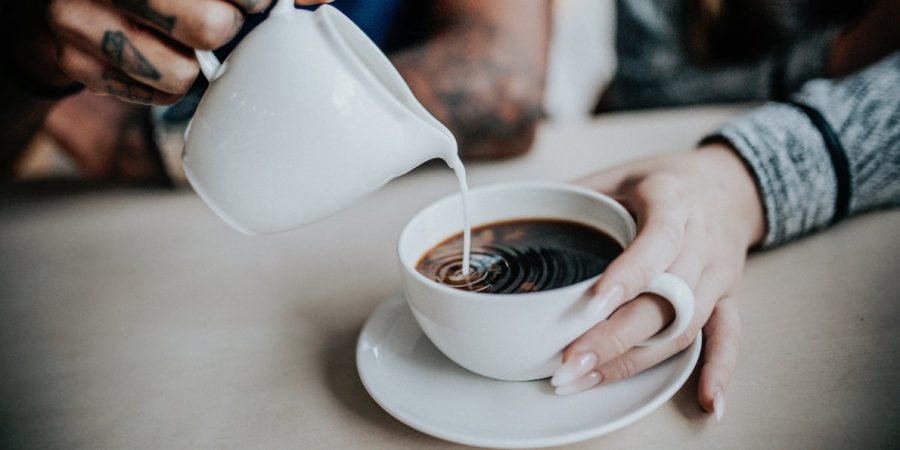 Throughout my years of working as a barista, I have seen too many people look down into their cup and then back up at me with a look of utter confusion and disappointment. These situations usually arise from an old-fashioned case of miscommunication. When folks order lattes when they mean cappuccinos, or macchiatos when they mean caramel macchiatos (yes, there is a difference), they put the barista in a tough spot. When you order one of those drinks, an experienced barista will wonder, “Do they mean the drink they think they mean or the drink that they said?” This guide aims to ease some of that vocabulary confusion so that both baristas and coffee drinkers walk away happy.

Although some may use these terms interchangeably, they stand for two very different things. Lattes and cappuccinos are made of the same stuff, espresso and steamed milk, but a latte will have a greater volume of milk than a cappuccino. This is due to the cappuccino’s longer aeration time during milk steaming, a process that incorporates air bubbles into the milk. Because milk bubbles take up more volume than liquid milk, the volume of milk in the cappuccino is less than that of a latte. Also, the kind of bubbles in a cappuccino are quite different than the ones found in lattes. In a latte, the barista creates tiny bubbles called “microfoam” which are hardly visible to the eye but lend a smooth, velvety texture to the taste. Those same bubbles, however, adhere to one another quite well, allowing the barista to make different shapes on the top of the latte called “latte art.” Shapes and figures are not usually present on the top of cappuccinos because the bubbles are too big, and the volume of bubbles too great, to make any distinguishable shapes. So, if you see a flower on the top of your cappuccino, it is probably just your imagination.

Pro tip: Order your lattes with whole milk and your cappuccinos with skim milk. The lower protein-to-fat ratio in whole milk makes for smaller bubbles and better texture, while the higher protein-to-fat ratio in skim milk makes for fluffier milk foam. Non-dairy? Always get almond milk, if your diet allows, because it creates the foam nearest in consistency to microfoam. Soy milk and coconut milk will not make foam.

European coffee drinkers who order coffee in the U.S. have to be very careful when ordering a “macchiato,” as that term means two very different things. We know from several finals week Starbucks runs that Americans serve up their macchiatos with a dose of caramel sauce at the bottom. But to the European, a macchiato is merely a shot of espresso with a dollop of milk foam on top, usually served in a small cup. Think of it as a mini-cappuccino. I once served a customer from Italy what I thought was a “macchiato.” I bet she watched in disgust as I poured pump after pump of caramel sauce into a paper cup, which I then covered in espresso and steamed milk. When I handed the beverage over the counter, she kindly said “this is a little heavy,” and I learned my lesson about the true preparation of the macchiato, a staple of the Italian coffee shop.

Pro tip: For future reference, what you really are ordering when you order a “caramel macchiato” is a caramel latte. Though, most baristas will know what you mean either way.