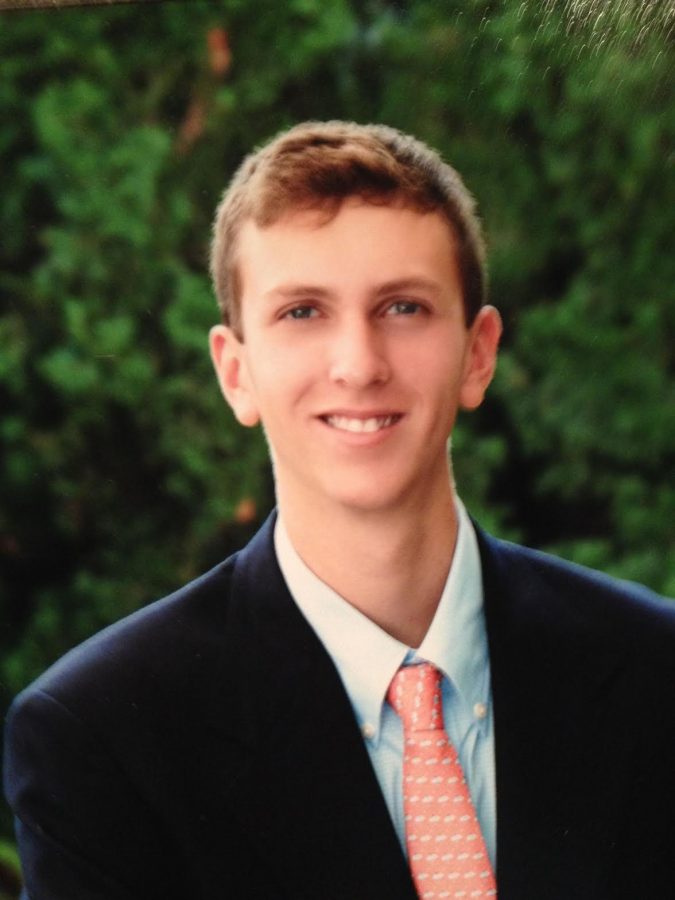 Kurt Swartz is a senior Business & Enterprise Management (BEM) major with minors in economics and psychology.

In high school, Swartz visited a close friend from growing up who was a student at Wake Forest and quickly grew to like the feel of the school. After doing some further research following the visit, he knew Wake Forest was the school for him and applied early decision.

“I felt like the school had more of the small liberal arts college feel that I was looking for, but at the same time had the resources of a bigger research university,” Swartz said.

This, he believed, would allow him to project his future career into a wide array of arenas. Coming into his Wake Forest tenure, Swartz knew he was interested in studying business, but had not yet ruled out exploring other interests. He particularly enjoyed the fact that students enter their Wake Forest careers undecided and are forced to explore a number of different interests to find out what they like and dislike before deciding on a major. Because of that, Swartz felt like he was able to come into a major that really gave him the best opportunity to both explore what he was interested in and give him a number of great career opportunities after graduation.

“I think the BEM major was really intriguing to me because it is a broader major than any of the others in the business school, and also gives you the opportunity via the concentration to hone in on one thing you’re really interested in,” Swartz said. “I liked the fact that I’d be taking some finance and accounting classes but also getting some of those more soft skilled courses to help learn more about working with people in a corporate environment, which I think is very important.”

A central aspect of the BEM major is the concentration, which allows students to take a number of elective courses that cater towards their specific career interests. Swartz’s particular career interest is in financial services, so he built his own concentration in financial markets that catered well towards his desired career path and also connected with his minor in economics.

A piece of advice Swartz offered to any student beginning their career at Wake Forest was to have an open mind coming into every class taken.

“Even if you don’t think you’re going to go into a certain area of study, I think you should still be absolutely focused on learning everything you can in that class,” Swartz said. “It doesn’t matter which major you select, but it matters what you do with that and what you learn from it. While I’ve been taking this BEM curriculum, I’ve loved being able to pull from other classes that I’ve taken.”

Outside of the classroom, Swartz has a number of extracurricular interests. He is very involved in his fraternity, Pi Kappa Alpha, and knows that he will miss the great friends he made through the organization dearly after graduation. Additionally, Swartz studied abroad in Barcelona, Spain during the fall of his junior year. This was a very formidable experience for Kurt as he had never left the U.S. before. He used this as an opportunity to expand his horizons through travelling and meeting people of all different backgrounds.

“Getting the different classroom experience and learning from professors from all over the world at the same time was a really incredible experience,” he said.

When he moves on to work in a research role at Stifel Financial, where he worked as a summer analyst last summer doing industrial equity research, Swartz will miss the tight-knit community that comes with a small school like Wake Forest.

Dr. Amy Wallis, who taught Swartz in his Ethics and Business Leadership class, is confident Swartz’s love for learning will translate to success in whatever he pursues.

“I particularly enjoyed having Kurt as a student because he was skilled at moving a discussion forward by asking a provocative question or raising a point that hadn’t yet been mentioned but was relevant to the learning goals of the course,” Wallis said. “He also seemed to enjoy learning for learning’s sake, which is, in my opinion, a mark of maturity and openness … He exemplifies the Wake Forest spirit, as he is well-rounded, thoughtful, driven and smart.”