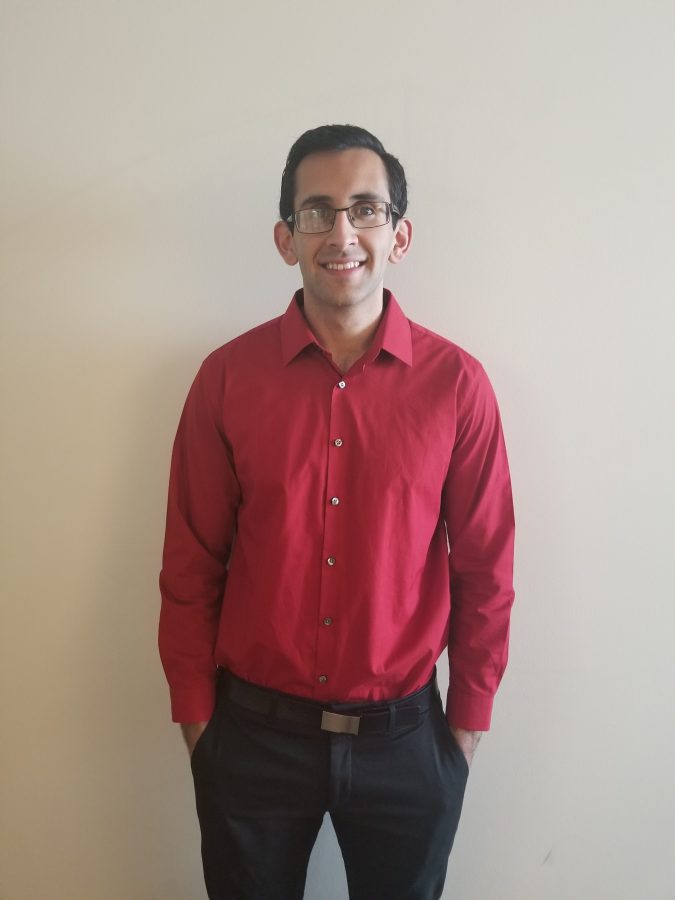 Jorge Dabdoub had never heard of Wake Forest before he visited, but he has not regretted his choice to attend ever since. Dabdoub, who hails from Norwich, CT, has excelled during his time on campus.

“I just want to say that I couldn’t be happier with the choice I made to come to Wake,” Dabdoub said. “I have been given so many great opportunities to achieve things I never thought I would. Wake is a great school that helps you develop, not only academically, but as a person as well.”

Dabdoub, a Chemistry major, plans on eventually applying to medical school, but he will be taking a gap year next year. During his time away from academics, Dabdoub plans to work in a clinical, transitional or basic research lab in order to learn how research impacts the medical field. He plans to specialize in either cardiology or neurology once he is accepted at a medical school.

Though Dabdoub did not know exactly what to expect from his college experience, he has found his time at Wake Forest to be eye-opening in a positive way.

“Wake has opened so many opportunities for my future that I was unaware of,” Dabdoub said. “For example, Wake Forest has introduced me to research and how to incorporate this research into my future as a doctor. Wake Forest has also taught me to trust myself and have confidence in my abilities going forward.”

Dabdoub was also fond of the liberal arts side of the Wake Forest education, and he encourages others students to venture beyond their comfort zones and explore subjects that they would otherwise ignore.

Outside of the classroom, Dabdoub believes that he has done a great deal of focusing on personal growth as well.

“I have learned the importance of giving back to the community around me in any way possible. It doesn’t have to be something major, but even just volunteering an hour a week makes a big difference to those around you,” Dabdoub said. “From my time at Wake, I have also learned to become more mature and independent. For example, I learned to plan out my schedule to avoid a stressful break down.”

Though the college experience has brought Dabdoub many opportunities and great memories in multiple areas, it is clear to him what aspect of Wake Forest will be the hardest to leave behind.

“The one thing I will miss the most about Wake is the people around me,” Dabdoub said. “This includes all my friends that I have met throughout my four years at Wake, but also the multitude of teachers who have helped me at various points in my collegiate career. These relationships I will never forget, and I hope to continue developing them as I graduate from Wake.”

As he spends the next year applying to medical schools, Dabdoub will not forget the friendships and important moments he has had on Wake Forest’s campus. Though the future is unsure, his time at Wake is something he will not take for granted.