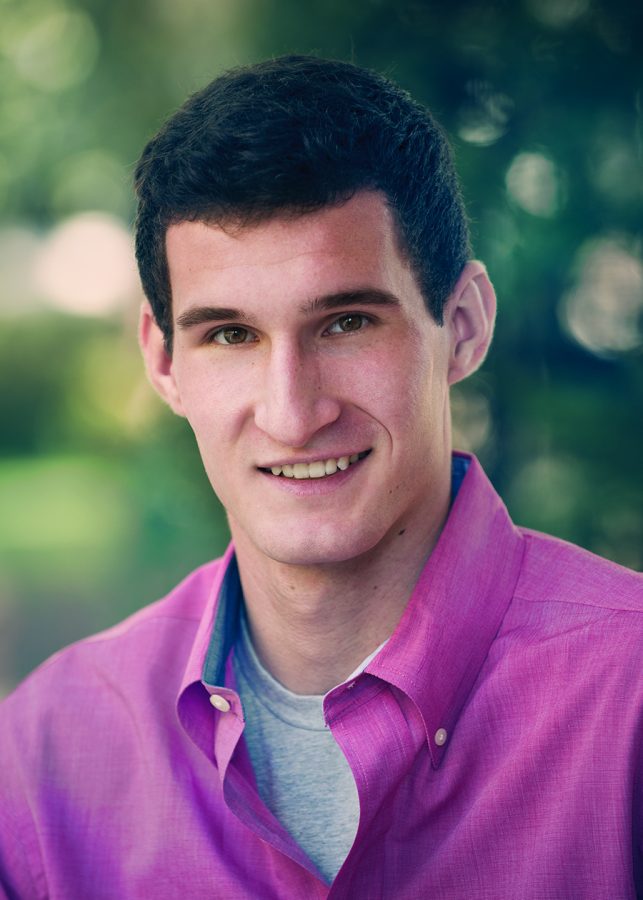 The Chinese language has long been a part of Lucas Wille’s life — he started studying it in kindergarten. Therefore, it makes sense that he has focused on bringing Chinese culture to campus ever since he arrived at Wake Forest, serving as the president of the Chinese Studies Club for the past two years.

Before Wille took over, the club only held two or three events per semester. “My goal was to transition to more of an inclusive club that also focuses on bridging barriers between different groups on campus,” he said. Instead of just having events designed for American students or other-nationality students taking Chinese, he added that he wanted to involve native Chinese speakers.

“[We wanted] to have international Chinese students and American students come together so that you can really have a cultural dialogue and cultural exchange,” he added.

Through the club, he led activities such as screenings of Chinese and Taiwanese movies featuring traditional food from local restaurants and mahjong games. In addition, for the past two years the Chinese Studies Club has collaborated with the Japanese Studies Club to hold a spring festival in Benson involving performers, food and games, which Wille said drew 300 to 400 people.

“Lucas has used his global vision, effective leadership, and remarkable peer cooperation and mentoring skills to timely respond to the emerging needs of diversity and inclusion of our campus,” said Professor Qiaona Yu. “He successfully led the Chinese Studies Club in organizing events including Chinese conversation tables, U.S. – China friendship tables and Chinese New Year at the Pit. Such events have provided American domestic students and Chinese international students platforms for continuous bilingual and intercultural communication between each other.”

However, Wille’s involvement with the Chinese language and culture has extended far beyond the Reynolda Campus. He has been to the country four times, including two study abroad programs. While he spent most of his time in Shanghai, he said that one of his favorite memories was taking a three-hour bus trip from Beijing to a remote part of the Great Wall of China, where he and his group were the only foreigners. “I found myself going on so many random adventures with random people, talking to people on the streets just because they were interested in talking to me,” he said.

In addition, Wille paired his Chinese major with a major in Business & Enterprise Management.

School of Business professor Amy Wallis said, “One of the things that really stands out to me about Lucas is his consideration for others in the academic setting. Lucas always seems to be very well-prepared for learning, and always has great comments to share in class … In conversations with Lucas, he has shown himself to be a person of honor and courage, thinking fairly about situations even when they may be stressful.”

In keeping with his studies in the School of Business, Wille said that his general career plans involve doing renewable energy consulting for an international consulting firm. In the meantime, he will return to China this summer for an internship in Shanghai, after which he will attend the Johns Hopkins School of Advanced International Studies, which has a partner program at Nanjing University.