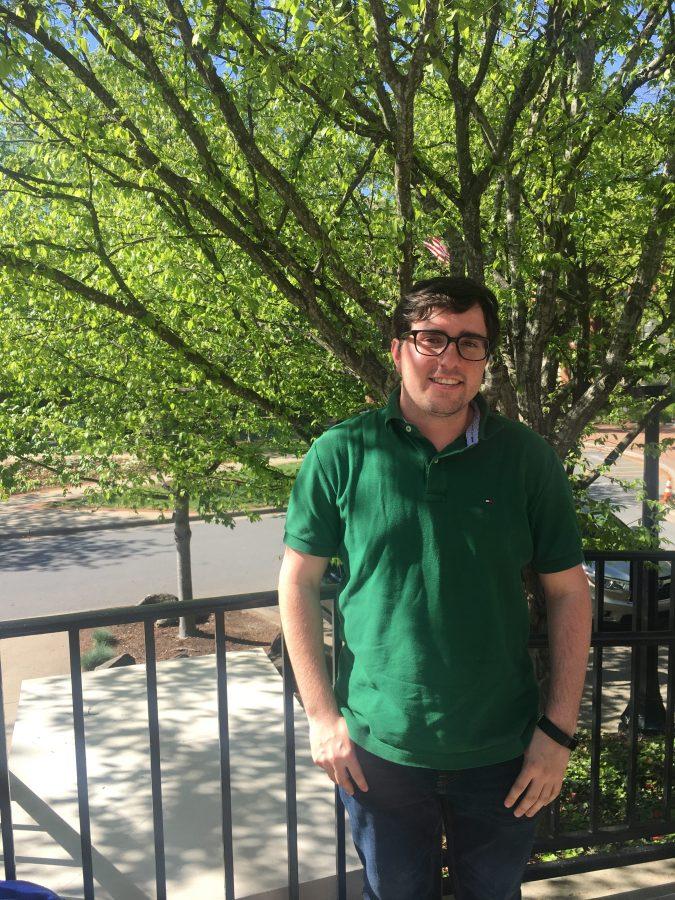 Senior Jack Garvey, orignially from Arlington, VA, is a Math Economics major with minors in both biology and health policy and administration. Garvey, initially coming to Wake Forest to be a doctor, made the decision to change courses as a result of one class he took.

“I came in thinking I was going to be a biology major, being pre-med, but I took my first math class here and really just realized how much I really enjoyed it,” Garvey said.

While he liked that math class, he is happy with the decision to study math economics as opposed to just mathematics.

“It is a cool combo without having to double major. It is the perfect fit for me,” Garvey said.

He also cited that math economics distinguishes itself from majoring in just math or just economics.

“What distinguishes math econ is that it is sort of intended to see if people want to go to economics grad school, which actually isn’t something I am particularly interested in doing. But it is intended for those who have a strong math background to go to economics grad school,” Garvey said. “Something that I think makes it a bit different than math is that it gives you a really good applied major in mathematics. It gives you some really neat applications of basic things that you have learned in calculus and some more complex processes you learn along the way.”

One thing that Garvey has loved about the department is the personal connections he has made not only with his peers, but with the professors.

“Generally, the professors have been so engaging, particularly in the math and economics departments … it is such a cool thing that we have all of these professors open to talking with us,” Garvey said.

While Garvey has thoroughly enjoyed his time in the math economics department, there have been a fair number of challenges for him.

“I am not as visual of a person, so learning all of the curves and graphs was way too much at first,” Garvey said. “But over time, I was able to get it — I went through a lot of office hours to.”

Even though the visual aspect of economics has been a challenge for Garvey, he has excelled in other ways.

He has also completed a senior thesis, working with Dr. Frank Moore from the mathematics and statistics department.

“Jack was an excellent student to work with.  We chose a topic that was tangentially related to my research and motivated by economics, which required Jack to translate between both bodies of literature,” Moore said. “Not only did Jack do a great job absorbing the theoretical mathematics material, but he also explained to me the necessary economics concepts with clarity.”

Garvey has also served as president of Student Union this year, a daunting task but also rewarding.

“I love having events for so many different people on campus. It is really nice to meet people from all aspects of the campus community,” Garvey said.

Garvey will be working for Deloitte in Virginia starting in the fall, and hopes to go to graduate school to earn is MBA down the road.