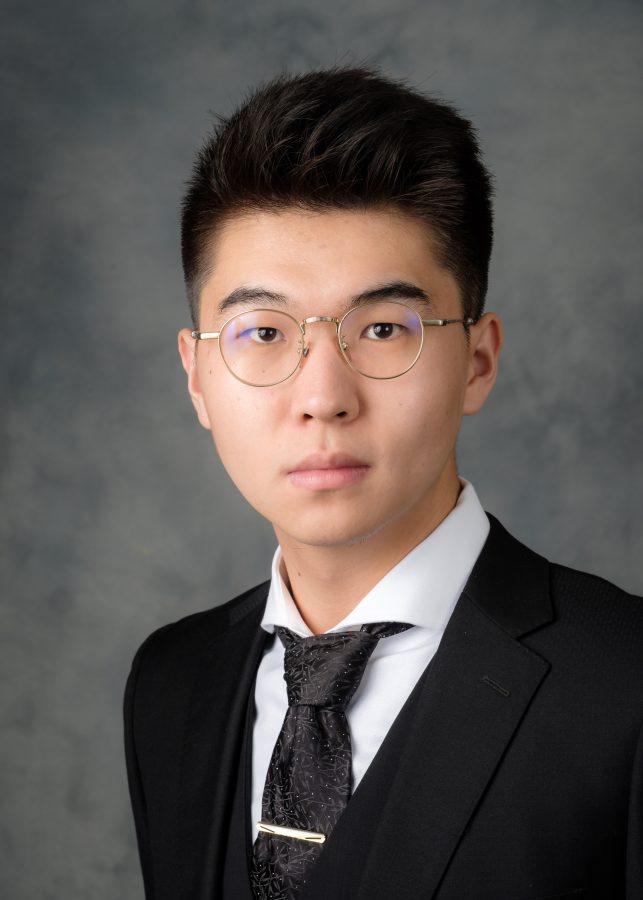 Rising junior Bingrui (Zachary) Zhang, who died on June 19, is currently being remembered by the Wake Forest community as a positive and hardworking student. According to a campus-wide email circulated by University President Nathan Hatch, Zhang was found unresponsive in an off-campus apartment after a friend reported him missing. His death marks the third tragic loss that the campus community has faced since April.

Zhang, a biophysics major from Beijing, China, was recently selected to serve as a President’s Aide. The Office of the President noted that he believed in Wake Forest’s motto of Pro Humanitate and hoped to represent the concerns of Chinese students and the international community as a whole during his tenure. “He felt a tremendous responsibility in ensuring that the voices of many different cultures and countries be heard,” the Office of the President stated. “He demonstrated leadership as a Physics 110 lab teaching assistant, a rare accomplishment for an undergraduate, and he was committed to nurturing a love and appreciation of science amongst his fellow Wake Forest students.”

At the time of his death, he was conducting summer research on a URECA fellowship with his research adviser, biophysics professor Dr. Martin Guthold. “He was such a wonderful addition to my lab,” Guthold said. “He was so cheerful and enthusiastic, always with a smile on his face. He was hard-working and helpful to everybody, and he was also very inquisitive and dedicated to his research project.”

Zhang’s project concerned the properties of tiny fibers that might be used in tissue engineering. “He really wanted to understand the project, the relevant atomic force microscopes and optical microscopes, and the medical applications of these nanofibers,” Guthold said. “And he quickly did, often working weekends and nights. I will remember him for wanting to dig deeper, and asking excellent questions in group meeting and at the many one-on-one meetings we had.”

Guthold added that Zhang’s goal was to go to graduate school and that his summer research work had already established him as an extraordinary student. “His most recent data on the mechanical properties of these nanofibers – collected just before he passed away – were such high quality that we are planning to publish them with him as a [posthumous] co-author,” Guthold said. “In the sciences that is the real stamp of approval of outstanding research, and a tribute to his wonderful work.”

Zhang’s friends and fellow biophysics students echoed fond sentiments of his enthusiasm and energy. “Zach, he was a student with bright energy,” said physics graduate student Hyunsu Lee. “He told me about his experiences of traveling in North Korea and showed me the photos and videos he shot there. As I am South Korean, his experience in North Korea was very interesting.” Lee also concurred with Guthold’s prediction that Zhang would have made a large impact on the biophysics field and the world. “The last time I saw him, he was wearing a black T-shirt with an Apple logo and holding a MacBook,” he said. “Perhaps he would have … wanted to be a person who would change the world like Steve Jobs. I won’t be able to forget his enthusiasm and smiles.”

Rising senior Jacquelyn Sharpe, who was also a physics major and conducted research with Zhang, remembered his work ethic and natural faculty for the field. “He was genuinely interested in making a difference in the science community,” she said. “He had a natural aptitude for physics and the technical aspects of the research we were doing. He was very ambitious as well, and his high-reaching aspirations and ambitions encouraged me to work harder in the lab.”

John Diaz-Silveira, an undergraduate student researcher who worked closely with Zhang, described the news of his death as “unreal and heartbreaking.” “I had the pleasure and honor of working closely alongside Zach in lab this past semester,” he said. “Every time we met for research he was always happy and ready to learn. I always admired his genuine cheerfulness and eagerness, and I soon learned that his eagerness was not only for research, but also for getting to know those he worked with in lab. He was an inspirational team member and a good friend.”

The Office of the Chaplain hosted an informal gathering for those who knew Zhang to share stories and memories on June 20. In the wake of Zhang’s death and the other heartbreaking losses the campus has faced in recent months, university communication emphasized the availability of counseling and resources for those who are struggling.