Studying Abroad Is A Valuable And Important Experience 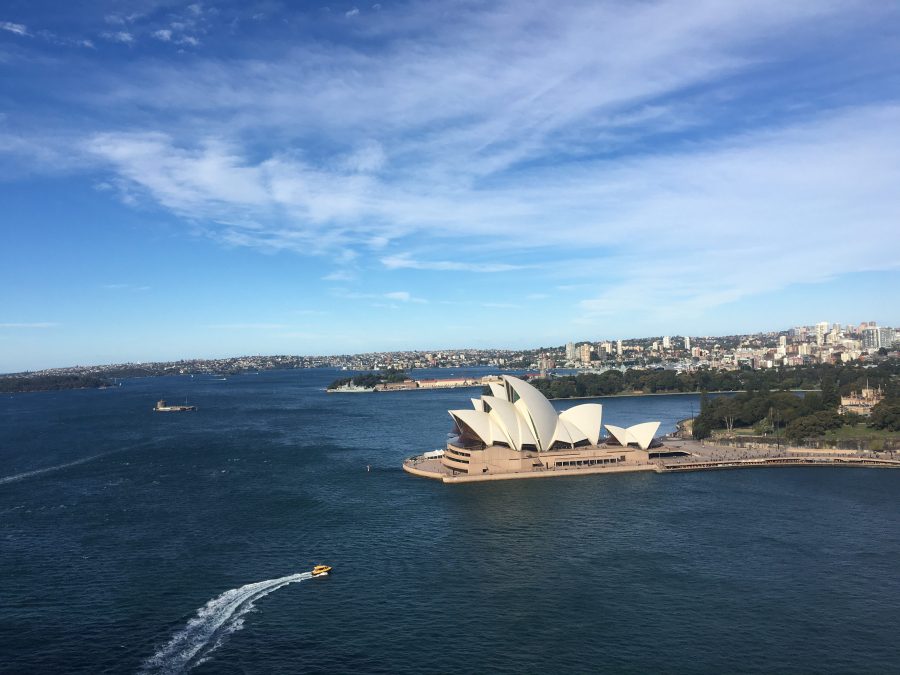 Though you have just arrived on campus, I am sure you and the rest of the freshman class have already become well aware of the fact that study abroad opportunities are one of Wake Forest’s selling points. If you have not heard yet, prepare to be inundated with posters, signs, emails and fairs pushing you to various foreign countries to join the ranks of more than half of the student body in having lived abroad during college.

Of course, you will not be going abroad in the near future, as the majority of students take their talents internationally during their junior year, but that should not preclude your preparation by looking into the broad informational brush strokes of study abroad programs.

For starters, there are few locations worldwide that Wake Forest cannot help you travel to — barring, say, North Korea. Though not every program that Wake Forest students pursue is led by Wake Forest, you have access to hundreds of different programs hosted by other universities and companies.

Once you have determined that you are indeed interested in enrolling in a program, one of the most difficult choices students have to make is whether to go during the summer or during either the fall or spring semester. There are strong cases to be made for any of these choices, but each one has its share of drawbacks.

Going abroad in the summer allows students to experience eight full semesters on campus, which is perhaps the most appealing part of studying abroad during the summer. While missing a semester of fun with friends is the most obvious reason to choose a summer program, it also allows you to get ahead in your classes, as limited course offerings in certain fall or spring programs could set you back, depending on your major.

Summer programs, however, are often shorter than their counterparts in the spring and fall, usually lasting around two months as opposed to four months. Furthermore, students who choose to study abroad in the summer also lose out in the cost department. If you are not awarded a scholarship, which most of you already know is the most likely scenario at Wake Forest, you will exit the summer several thousand dollars lighter than when you entered it.

In the spring or fall — fall being the more popular choice — students often spend less money on their program than they would on room, board and tuition during a semester at Wake Forest. One of the perks of having chosen an exorbitantly expensive university is that a $25,000 study abroad program saves you roughly $10,000 during that semester.

Fall and spring programs also allow you to immerse yourself in the culture of your home city or country more than the shorter summer programs do, and you have far more weekends to visit neighboring nations, diversifying your experience even further.

In short, the bottom line is that, no matter where you go or when you go, just be sure to go.

Imagine yourself 25 years from now for a moment. You could have children, an incredibly taxing job, limited vacation and bills up to your eyes, and you, full of regret, may think back on passing up on studying abroad. It will almost surely be decades before you find another tailor-made opportunity to drop everything and live in a foreign country for months, so go live a little before the real world rears its ugly head.