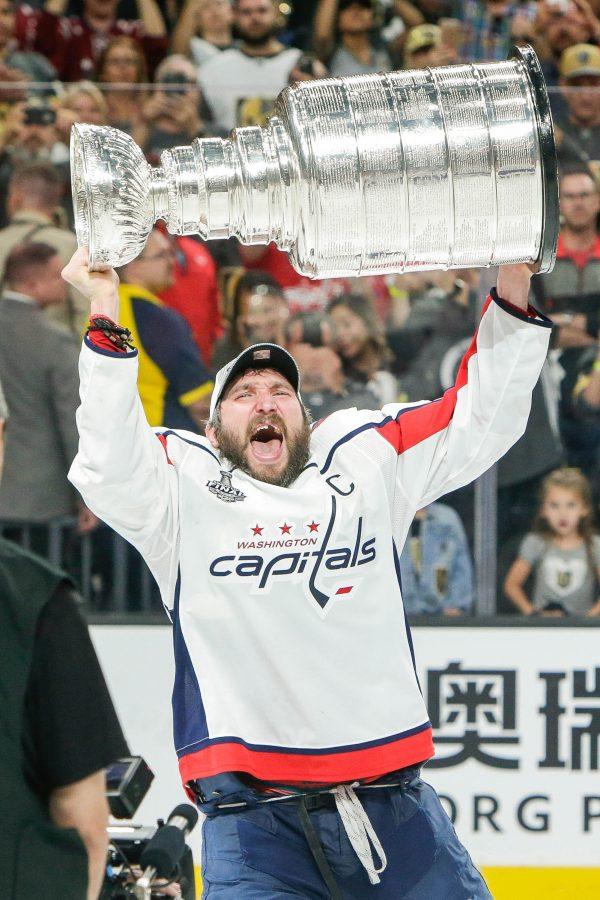 Dynasties, dynamic players and more are in store for the 2018 season.

1. What will the Golden Knights do next?

The Golden Knights were by far the most shocking situation in the National Hockey League last season, seemingly coming out of nowhere to get to the Stanley Cup Final. The question now is where they go from here. It will be hard to go anywhere but down, unless they manage to take the Cup in their second year of existence. Was it just beginners’ luck and a sophomore slump is to follow? A sophomore slump is expected for most star rookies, so with a team that’s all new to one another, does the same apply? I am expecting success, but not the same amount of glory that they tasted last year.

2. How does Alex Ovechkin proceed from here?

After a lifetime of a Stanley Cup drought, Alex Ovechkin finally got a taste of glory at age 32, so how does he progress from here? Evidently, he will want to return to the top, but will he still have that same fire fueled by years without the top trophy? He has already hinted he may be looking to leave the NHL after the 2020-21 season. If that ends up being true, how will Ovechkin close out his final couple years in the NHL, and will he ever reach that level of success? I think he has some wear-and-tear given the longer season and his age combined with a summer of celebrating, but he will still be at the top of the league offensively.

3. It’s an era of change atop the Central Division; who’s on top?

The years of the Blackhawks owning the Central seem to be a distant memory, as you can read more about in the next storyline to watch, but it is still arguably the best division in the entire league. This year’s heavy hitters look to be the new rivalry of the Winnipeg Jets and the Nashville Predators. The Jets took the Central by storm in the playoffs, beating the Preds given their strong offensive capabilities. The team has always been offensively-minded, but their additions on the back-end look to strengthen them even more this year. The Predators made noise in the regular season, yet fell silent in the playoffs, as the Lightning did in the Atlantic Division. They look to challenge in the Central, bringing back most of their roster, and hoping to improve on some of their defensive challenges that arose in the playoffs. These two teams will battle the whole season as they did in the playoffs, and it should be fun to watch.

4. Have the Blackhawks officially fallen?

As a Chicagoan by birth, this one hurts me a little, but it just may be true. With a core group that is aging every year, the window of success is no longer shining as bright. Patrick Sharp retired, Marian Hossa can’t play, and the rest of the core, led by Patrick Kane and Jonathan Toews, are all 30 or turning 30 this year. Toews just wasn’t himself and Duncan Keith didn’t pick up a single vote for the Norris Trophy, something that last happened in 2007. The saving grace would be if Corey Crawford can be back to his normal self, but that’s a big “if.” It’s looking pretty bleak given the salary cap and current plays, but maybe Stan Bowman has a star up his sleeve.