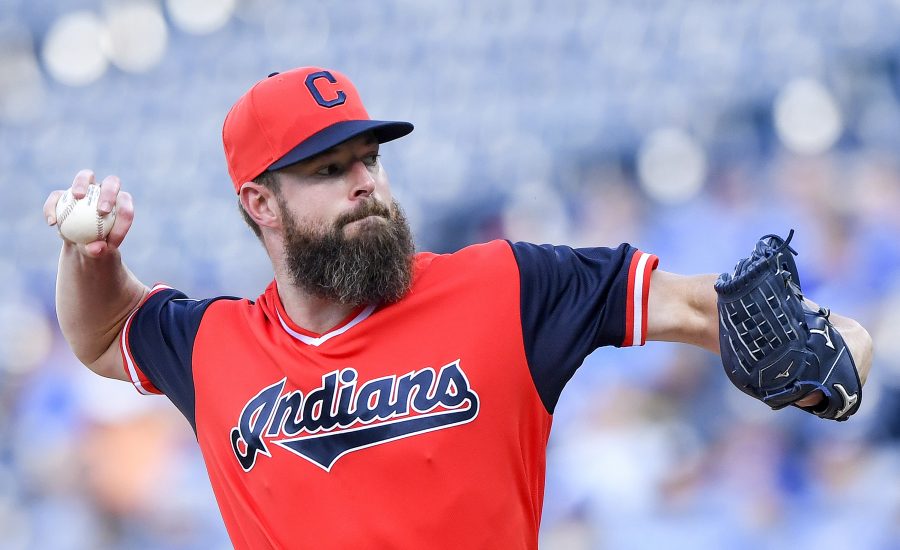 As the National League playoff race crescendos into what will be a chaotic final weekend of baseball, all is quiet in the American League. The five playoff teams in the AL — Boston, Cleveland, Houston, New York and Oakland — have been coasting to an extent, and next week all five will be thrust into make-or-break games for the first time all season.

To say that the AL has been top heavy this season would be an understatement. Other than the Oakland A’s, who overtook Seattle in the Wild Card race earlier in the season, each AL playoff team expected to be in this position when the season ended. The Red Sox and Astros have already reached 100 wins, and the Yankees and Athletics will finish just short of that total. Meanwhile, the Indians had the fortune of playing in the AL Central, which is perhaps the worst division of all time, so their playoff hopes were never in question either.

In short, when these juggernauts finally meet, it will be a bloodbath. Four of the five MLB team wRC+ leaders are AL playoff teams, four of the top six MLB team FIP leaders come from the AL playoff pool and four of the top five leaders in position player fWAR play for playoff-bound AL teams. Whichever team escapes the AL playoff gauntlet will almost surely be heavy World Series favorites.

When predicting the winner of this historic pennant chase, you may as well just pull a name from a hat. Even Oakland, the underdog of the group, looks superior to most NL playoff teams. Alas, even these powerhouse clubs have chinks in the armor, and perhaps these weaknesses could aid in forecasting who will be the lone survivor in late October.

The A’s could easily prevent this matchup from happening by toppling the Yankees in the Wild Card game, but the Yankees have a slight edge in that matchup. With the admittedly questionable assumption that New York makes it to the ALDS, this matchup would mark the first time the two bitter rivals have met in the postseason since 2004, when the Red Sox came back from a 3-0 series deficit to beat the Yankees and eventually snap an 86-year World Series drought. In this matchup, however, Boston’s consistency gives them the edge.

While neither team could completely count on their starting pitchers this season, a healthy Chris Sale could prove pivotal for Boston in neutralizing New York’s bats, and Boston’s star-studded lineup, headlined by outfielder and likely AL MVP Mookie Betts and DH J.D. Martinez, could feast on a Yankees rotation that has been up-and-down in 2018.

If the Indians manage to get past Houston, they match up very well against the Red Sox. Though the Red Sox will finish 2018 with the most wins in baseball, their starting pitchers, outside of Chris Sale, could suffer a meltdown at any moment. Across Boston starting pitcher David Price’s last 33 postseason innings, he has allowed 21 earned runs, and the Red Sox are counting on him and the unpredictable Rick Porcello to round out their rotation.

Should Cleveland and Boston face off in the ALCS, Cleveland’s starting pitching should be dominant enough to minimize Boston’s offense, and the Cleveland lineup will then be in position to feast on Boston’s more suspect pitching options.

This series could be one of the most exciting postseason matchups of 2018, as each team has absurd talent on the mound and at the plate, but the reigning champion Astros will fall to the Cleveland Indians in the postseason. Though the Indians look unassuming in the win column, their club is built for postseason success. A starting rotation of Corey Kluber, Trevor Bauer, Carlos Carrasco and Mike Clevinger is perhaps the only crew in baseball that can neutralize the effects of Houston aces Justin Verlander and Gerrit Cole.

Plus, the Indians made several key acquisitions during the season, including trading for Brad Hand and Adam Cimber, valuable bullpen pieces who boast ERAs of 2.83 and 3.51 respectively, and trading for former AL MVP 3B Josh Donaldson to strengthen a lineup that already featured superstars in SS Francisco Lindor and 2B/3B Jose Ramirez.