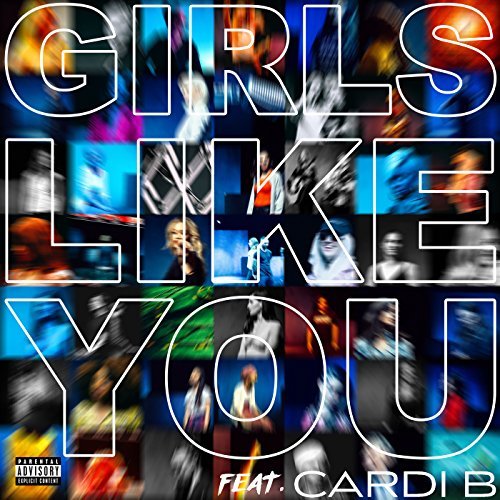 We live in a society of personalities. The nebulous wrestling match among celebrities permeates our lives on the radio, television and in film. It is an easy trend to pick up on and track. But the music video, a format that reached its zenith in the early-aughts, has fallen from favor. It is now an annoying indulgence, it seems, by musicians who wish to claim artistry.

There are, of course, exceptions, but one needs only to look at Post Malone’s cockamamie music video for “Rockstar,” a jaunt that amounts to a badly recut and recast stylization of Quentin Tarantino’s Kill Bill, for the state-of-the-art. Although “Rockstar” has 350 million views, it seems overwrought and extravagant. The music video as an informative, creative medium is all but dead. It is an obligatory barnacle stinking of too much money, resulting in little creative or interpretive result.

It is in music videos, as well as commercial film, one could argue, the age of the outlandish sequence. In music videos, we receive something so weird and obviously cost-ineffective, that any real thought or artistry pales in our cheap, facile admiration of opulence and uncanniness. That is not to say strangeness has no place in art. Harold Bloom, in The Western Canon, says “all canonical writing makes you feel strangeness at home.” The best art opens a space of uncomfortable oddity within the ordinary; it is a “making strange.” Russian Formalist Roman Jakobson defined literature as “an organized violence on ordinary speech.”

But these elements of strangeness, in contemporary music videos, are (mostly) desultory. It is usually attention-seeking oddity with no threshold to breakthrough. This, compounded by opulence and inanity, makes for a lousy, lazily “postmodern” mess.

What Maroon 5 has done, in their music video for the song “Girls Like You (feat. Cardi B),” is to pare down all the elaborate nonsense into a single, popular impulse: celebrity. The American appetite for celebrity is insatiable, and in this new music video, featuring cameos from Sarah Silverman, Aly Raisman, Gal Gadot, et. al., Maroon 5 has taken their mediocre single and launched it into a new sphere of music video. In 1983, Michael Jackson launched the age of production value with “Thriller,” a trend that soured into the current, vapid landscape, and now, in 2018, Maroon 5 may have just moved to revolutionize the industry henceforth. I may be lending too much credence to Adam Levine and co., but it seems they’ve put the lavish lard into heat and finally melted it down into honesty. It’s the ole rock-bottom-tear-down that is supposed to allow for a sustainable future. (Donald!).

The video for the song is a simple one, and although it has a political message, it is one eschewed mainly in Cardi B’s rap portion of the song, not through the boilerplate lyrics Adam Levine attractively croons seventy-five percent of the time. But the echoes of #MeToo never reach operatic volume, and the video leaves its mark because of its full-embrasure of celebrity culture. Plus, the visuals are simple. Adam Levine stands at a mic in a black t-shirt and jeans, lean and tattooed, while a camera languidly circles him. Every revolution around Levine, a new “girl” stands at his back. Dancing, smirking, flirting, or even cynically scrunching, each woman adds a new and idiosyncratic layer of celebrity to the video. Simultaneously appearing picked from random industries, the women also seem perfectly chosen, representing strength in the face of male culture. But everything, ultimately, is glossy and fun. Everyone is ebullient. There’s nothing much that’s heavy-handed or “important” about the video. It’s like trivia, identifying each celebrity cameo as if scoring points on the board of cultural relevance. Ultimately, it’s probably as inane as Post Malone’s nonsensical, multi-million dollar production, but at least “Girls Like You,” isn’t trying to be something it’s not. It is exactly the cultural manifestation we need, no more, no less. It is also the cultural manifestation we deserve, finally.