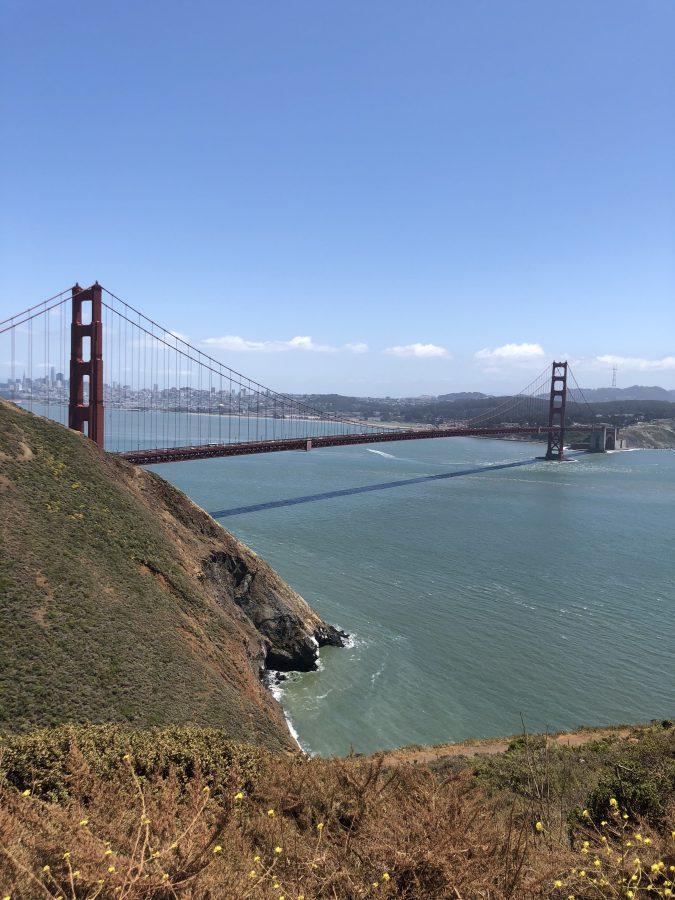 Distance is the ultimate test of any relationship. This philosophy had never been more prevalent than in my senior year of high school. As college inched closer and closer for us soon-to-be graduates, much of the hallway gossip revolved around couples, who would either live “happily ever after” or go their separate ways once dedicating to a long-distance relationship.

Coming to Wake Forest from San Francisco, I was more concerned with how my college move would affect a different aspect of my life: my friendships back at home. Not only was I the only person out of my friend group moving to the South for my education, but my best friend was attending college overseas — nearly 4,000 miles away from Winston-Salem. Though long-distance relationships are a recurring trope in popular culture, movies and television shows primarily depict how separation affects a character’s romance, often glossing over or completely avoiding the effect of distance on friendship. Thus, I was concerned as to how my big move to North Carolina would alter my long-standing friendships in California.

As students scatter about the globe to their respective universities, time and distance test long-standing relationships. It would be an understatement to say that the college transition is not always easy for students suddenly confronted by new surroundings, new responsibilities and new people on campus, and relationships are definitely not immune. Time differences, busy schedules, school obligations and the perpetual “newness” of college can easily override the best intentions to stay in touch through FaceTime, texts and social media. A coast-to-coast move was not an easy feat, especially when considering the seemingly endless miles between me and my closest friends. Throughout the school year, I found that while many of my East Coast classmates at Wake Forest could easily schedule visits with their high school friends, my friends from home simply lived too far away to justify a trip. I often worried about losing the connection I shared with those friends, fearing that the time, distance and change would drive an irreparable wedge between us.

Having begun my sophomore year, I understand that distance does not mean the end. It takes two to make a friendship last — especially true when hundreds or, in my case, thousands of miles apart. While talking through a screen does not replace face-to-face interaction, putting in the effort to update, support and reminisce will be reciprocated.

Change in college is inevitable. While both myself and the people around me have changed dramatically since packing our bags and moving away to college, friendships built to last will survive the distance.