Diverse Array Of Music To Come This Season 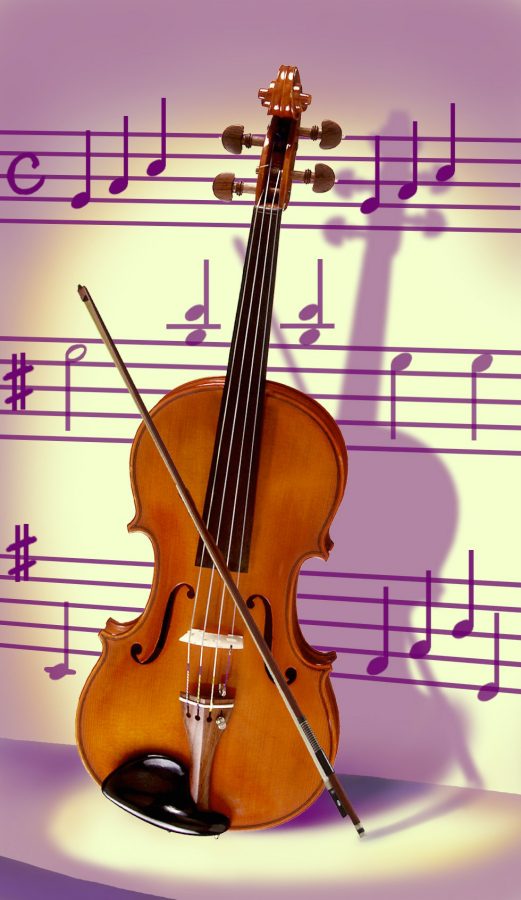 This year is a big year for the Winston-Salem Symphony. The Symphony, which is currently without a permanent music director, is bringing five acclaimed conductors from around the world to Winston-Salem to compete for the role: Vladimir Kulenovic, Timothy Myers, Robert Franz, George Jackson and Timothy Redmond. This makes for some exciting programming; this year’s season features a strikingly diverse array of music, from Mozart to Jennifer Higdon. The most exciting thing, however, about the 2018-19 Symphony season is that the Winston-Salem community will get to decide who becomes the new music director.

Sunday and Tuesday’s concerts were Vladimir Kulenovic’s chance to prove himself worthy of the role of Winston-Salem Symphony Music Director. Mr. Kulenovic was joined by the excellent cellist Julian Schwarz. From his choice of music, we can tell that he is a musician of excellent taste. The program chosen consisted of Carl Maria von Weber’s Overture to “Der Freischütz,” Shostakovich’s Cello Concerto no. 1 and Brahms’ Symphony no. 3. Overall, the concert was excellent, with the Winston-Salem Symphony and Schwarz in great sound. The choice of music was very fitting for fall; the overture to “Der Freischütz” was truly spooky, the Shostakovich concerto alternatively harsh and ethereal and the Brahms an embodiment of Late-Romantic warmth and retrospection.

“Der Freischütz” is an unfairly overlooked piece. The Romantic gothic melodrama (or, more accurately, Singspiel) premiered in Berlin in 1821 and was an immediate international success. The opera was a huge influence on Weber’s successors, especially Wagner, and represents a high point of early Romanticism. Its music is powerfully written for the orchestra, making use of techniques typically associated with much later composers, such as Leitmotiv, or reminiscence themes — musical ideas that appear in association with characters or themes. The overture presents some of the opera’s big themes in a magically-scored package; Kulenovic led the Winston-Salem Symphony from the spooky Wolf’s Glen music, through the love themes, to the triumphant conclusion, with confidence and attention to detail.

The Shostakovich Cello Concerto formed the heart of the program. Schwarz brought a welcome, warm sound to the unabashedly neurotic piece. The shrieking, neurotic first movement was performed with restless energy from the soloist and ironic detachment from the orchestra. The beautiful, but terrifying second movement showcased Schwarz’s unique tone: the presentation of the main theme in harmonics, accompanied by the celesta, is one of classical music’s magical moments. An extended cadenza, performed effortlessly by the soloist, leads to the ironic finale, which quotes Stalin’s favorite song in increasingly absurd and subversive contexts. Anyone who wonders whether classical music can be politically relevant should read about Shostakovich’s struggles with censorship in the Soviet Union.

Tuesday’s concert was unusual in featuring not one, but two very large works. Shostakovich’s Cello Concerto no. 1 is a massive work, but Kulenovic decided to follow it with a titan of the late-Romantic repertoire: Brahms’ Symphony no. 3 in F. The Symphony, while Brahms’ shortest, is a monumental testament to his knowledge of classical forms and conventions, while also being innovative in its use of musical material. It is primarily autumnal in tone, favoring warm, dark colors over the force and clarity of, say, Brahms’ Symphony no. 1 or Beethoven’s Symphony no. 5. The Winston-Salem Symphony played the piece with warmth and familiarity. I conclude by saying that Kulenovic’s performance on Tuesday sets an exciting precedent for the rest of the season.