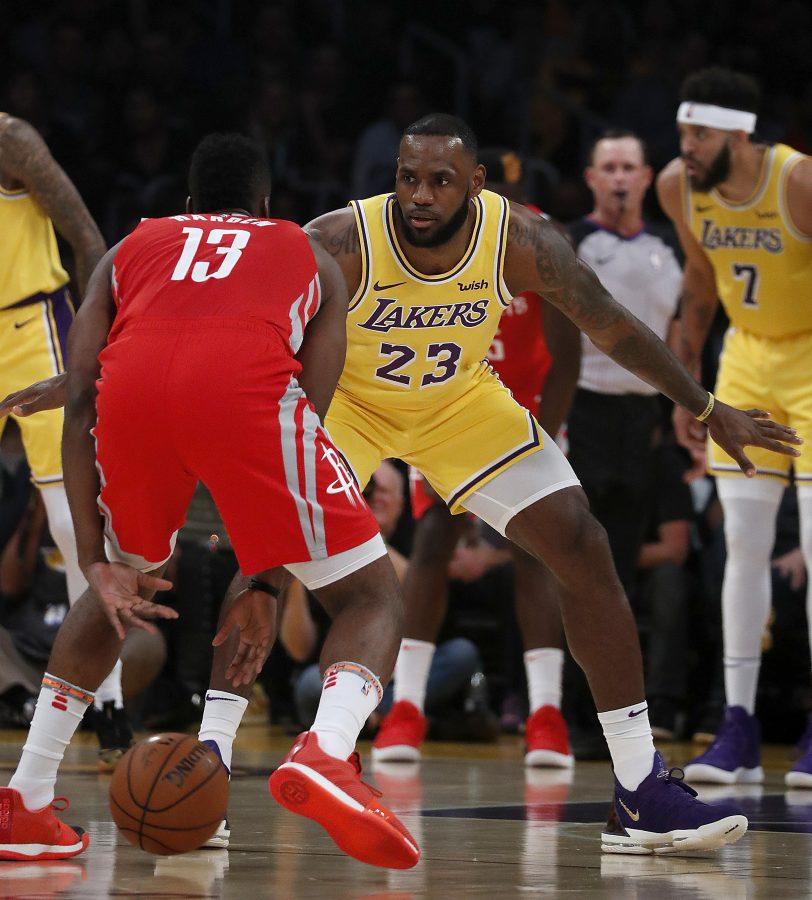 The new NBA season is finally back with several rule changes, but one has made apparent impacts on the pace of the game. Starting from the 2018-19 season, the shot clock will reset to 14 seconds instead of 24 seconds after an offensive rebound.

Quicker pace is dominating the NBA league now. With the new rule change, the NBA is expected to have even more possessions in the new season.

According to ESPN, the average team possessions per game were 99.6 last season. For comparison, the 2004-05 Suns led the NBA in possessions with 98.6 back in the day.

Let’s take a look at some key matches in the new season that have high scores and quick pace.

Former All-Star forward Carmelo Anthony made his Rocket debut in New Orleans, but he was off the bench for the first time of his entire career of 1054 games.

Playing for coach Mike D’Antoni for the second time in his career, Anthony was expected to play center, a position he had never played before, under the current “small ball” trend in the league. However, he struggled a bit to fit in the team, scoring only nine points and four rebounds in 27 minutes he played.

As for the Pelicans, they lost their starting point guard Rajon Rondo and starting center DeMarcus Cousins, who were two important members that helped them reach the second round of the playoffs last season.

Nevertheless, the Pelicans quickly obtained two quality players who also made their debut, point guard Elfrid Payton and forward Julius Randle. They both had solid performances in the first game, helping the team have a big win over the Rockets. Payton had a triple-double with 10 points, 10 rebounds and 10 assists, and Randle scored 25 points and eight rebounds off the bench.

Note that the Pelicans scored over 30 points every quarter in this game. One of the reasons was that they had apparent advantages inside as the Rockets always played a “small ball” lineup, which did not require a solid seven-foot center on the court.

This gave the All-Star power forward of the Pelicans Anthony Davis a lot of opportunities to attack inside and to make easy baskets. Another reason, however, was possibly the quicker pace current league played.

The King made his Lakers debut away from home. Arguably the biggest free agent signed last summer, LeBron James was in the purple and gold jersey for the first time in regular season. James scored the first point as a Laker with his signature dunk – and immediately in the next possession, he made another dunk after a solid defense play.

However, newly signed guard from Trail Blazers Nik Stauskas had a hot hand coming off the bench. He was substituted in the game late in the first quarter, making three three-pointers in a row for the Trail Blazers. His hot hand helped the team eventually win over Lakers.

For the full game, Stauskas scored 24 points with seven shots out of 11, including five three-pointers.

Here is a fun fact: the previous record of the debut game James played for a new team was zero wins and three losses. Looked like he had not gone out of this “karma,” even having a solid performance with 26 points, 12 rebounds and 6 assists.

Another small detail of this game: each team scored over 30 points almost every quarter. Was this because of quicker game pace, or worse defense?