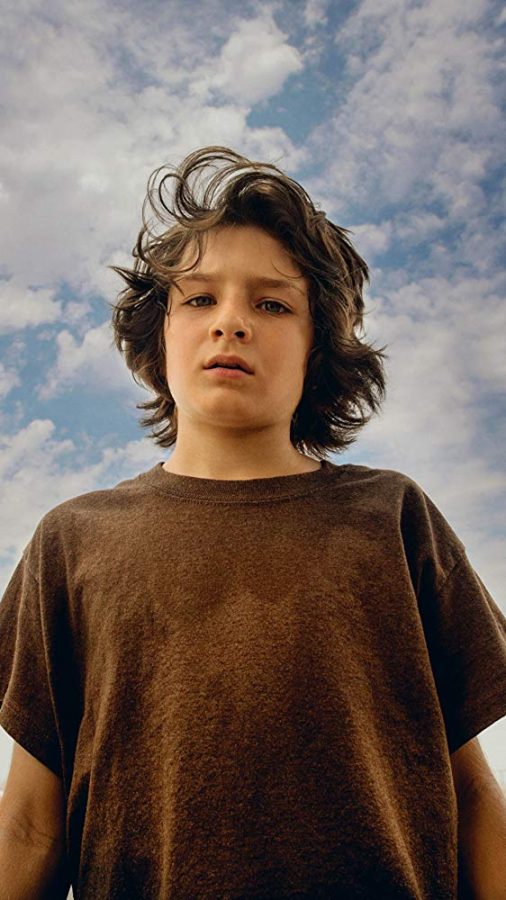 mid90s is the independently-produced directorial debut of Jonah Hill and shows a sharp deviation from much of his past work (think Superbad, Sausage Party and This Is the End). Here, Hill sets out to create a period piece chronicling the grungy underbelly of 1990s Los Angeles skate culture. Watching the film, Hill’s passion for the era is readily apparent. From the 4:3 aspect ratio and 60-millimeter film to the decade-appropriate litter and 90s pop culture reference, the movie is a clear harkening back to the director’s childhood in the City of Angels. His devotion is commendable, and a clear strength of mid90s.

The loose plot of the film follows the misadventures of protagonist Stevie (Sunny Suljic), Ruben (Gio Galicia), Ray (Nakel Smith, previously of Odd Future), Fourth Grade (Ryder McLaughlin) and the eloquently named Fuckshit (Olan Prenatt). While the group comes together over skating, they are simultaneously divided by the difficulties of growing up. They battle broken homes, jealousy, substance abuse and a myriad of other demons throughout the brief 84-minute runtime. Though these issues are compelling and genuinely concerning in how they play out amongst the cast (it is particularly shocking watching 13-year-old Stevie experiment with sex, drugs and alcohol), they feel underdeveloped. The movie never truly takes a stance on this sort of behavior; it ultimately seems to be employed as a cheap plot device to force the characters into various conflicts.

Aside from his relationship with his fellow skaters, Stevie is forced to traverse rocky relationships with his mother (Katherine Waterston) and older brother Ian (indie darling Lucas Hedges). Stevie comes into constant conflict with the two over the lifestyle that his new skater friends are leading him into. This is perhaps best exploited in Stevie’s interactions with Ian; despite their occasional hostilities, Stevie’s admiration for his older brother lurks unsaid beneath the pair’s aggressions. Thus, their brotherhood strays away from the camp that can taint other aspects of the movie.

Ultimately, some of mid90s’ most endearing qualities are what hold it back from being a truly excellent movie. Though having a short run-time keeps the film from lagging, it also holds various themes just short of being appropriately developed. Ray’s character in particular does not get quite the attention he deserves; he is too busy filling whatever niche the story requires him to occupy. In addition, the aspect ratio and grit of the cinematography, while intriguing in the early minutes of the movie, begin to feel gimmicky later on.

Despite mostly minor gripes, mid90s still lands as an authentic and powerful period piece. The angst of the characters is palpable and their struggles rarely feel cheap or trivial. In spite of the length of the movie, Stevie and his crew manage to lodge their way into the viewer’s heart before the credits roll. The movie is at its strongest when it zeroes in on their relationship and the agency they hold over each other; it is in their human moments of laughter and debauchery and companionship that the movie succeeds.