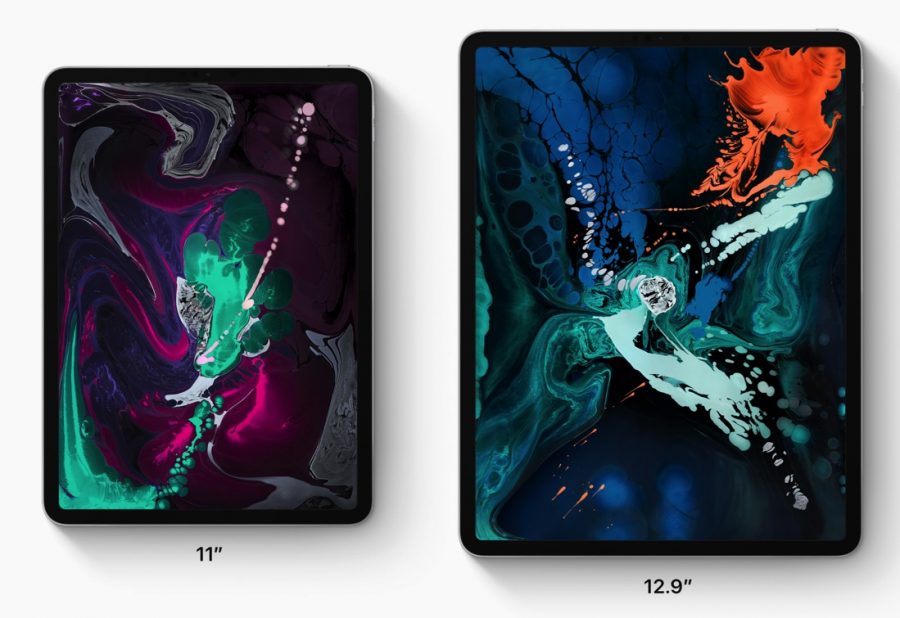 On Tuesday morning, Apple announced new iPad and Mac product upgrades in their second large reveal of this fall. At the Brooklyn Academy of Music in NYC, Apple demonstrated their new plan to reinvigorate lackluster sales with higher-priced devices, similar to their price hike of their phones with last year’s iPhone X. The list of upgraded products includes the long-anticipated MacBook Air, the Mac mini — a compact and powerful desktop alternative—and the iPad Pro. Here’s my review:

With a high-resolution Retina display, narrower screen bezel, and Touch ID, the MacBook Air comes in Space Gray, Gold, and Silver. Weighing only 2.75 pounds, the Air, which also features two USB-C ports, an eighth-generation Intel Core i5 processor, and up to 16GB of RAM and 1.5TB SSDs, is thinner and smaller than earlier models.

A small but powerful device, the new Mac mini comes in Space Gray and can be configured with up to 64GB of RAM, 2TB SSDs, and 6-core eighth-generation Intel Core i7 processors. A compact design, the Mac mini can be paired with any display to facilitate portable and powerful computing.

“The biggest change to iPad since iPad,” the iPad Pro involved a complete redesign to redefine what can be done on a tablet. In a look reminiscent of the iPhone X, the new all-screen Liquid Retina display waves good-bye to the home button and hello to Face ID. Both the 11-inch and 12.9-inch devices come in Space Gray or Silver and have the new A12X Bionic chip, which includes the Neural Engine, enabling advanced machine learning and twice as fast graphics.

One notable feature is the transition from Apple’s lightning port to USB-C, which suggests Apple’s desire for the iPad Pro to bridge the gap between tablets and laptops. With USB-C, users will be able to connect to accessories like external displays and cameras. The iPad Pro also comes with a revamped Apple Pencil and Smart Keyboard. The new Apple Pencil charges via induction with the tablet and supports limited touch features; the new Smart Keyboard Folio provides a great typing experience with front and back device protection.

Apple products have always had steep price tags, and this year, for the second time, unfortunately, is no different. The MacBook Air and Mac mini have many specs that can quickly inflate their price, but their base-models start at $1,199 and $799, respectively. The iPad Pros, with a somewhat simpler price scheme, come in four size configurations with an additional $150 option for cellular capabilities:

My ultimate recommendation for someone looking to upgrade to a new device is the new iPad Pro. College students, many of whom simply take notes in class, write essays, and text their friends cool Animojis, will find more than enough processing power and capabilities on the new iPad Pro. Especially great for designers, Adobe Photoshop CC will be coming to iPad in 2019.

As an alternative to the iPad Pro, for anyone looking to do something more demanding, such as programming, for instance, the MacBook Pro has my vote. More powerful than the Air, the Pro starts just $100 more than the Air and is worth every penny.

Another alternative, if you don’t mind being more tethered and need the extra power, is the new Mac mini which is perfect for running multiple virtual machines, doing home automation, or controlling the A/V for a live concert.