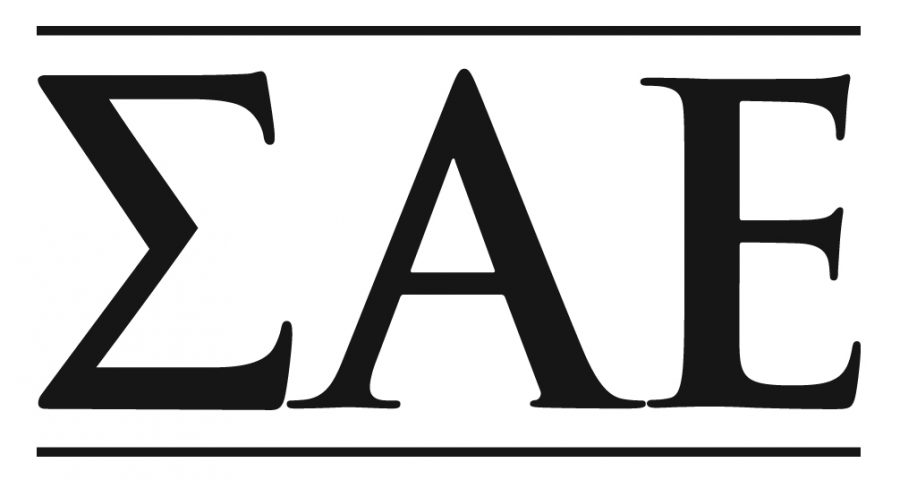 The chapter of Sigma Alpha Epsilon (SAE) at Wake Forest has been placed on interim suspension, as announced in an Oct. 29 blog post by the Office of Student Engagement.

The national organization for SAE had issued a cease-and-desist for the North Carolina Chi chapter at Wake Forest on Oct. 25, according to the blog post.

Further, the blog post notes that this decision was due to “potential violations of University and Fraternity policies and in response to mistreatment of members joining Fall 2018.”

According to the Sigma Alpha Epsilon Fraternity Laws section 12B-1, “hazing, as defined by the laws of the land, by a collegiate host institution, or by the Fraternity” is declared to be a flagrant offense.

Johnny Sao, Director of Communications for SAE’s national organization, said that the ordering of a cease-and-desist was the “direct result of alleged health and safety violations.”

Sao said that SAE is committed to the safety of their members and the communities in which they live.

“When incidents are brought to headquarters’ attention, we take immediate action and will not hesitate to impose disciplinary actions on any member or chapter that fails to follow our stringent guidelines and expectations,” Sao said.

Interim suspension means that the organization cannot “participate in chapter-related meetings, social functions, or activities on- or off- Wake Forest’s campus,” according to the blog post. Sao said that a cease-and-desist order by the national organization means that “all chapter operations must halt until further notice.”

According to the blog post, the university interim suspension will remain in effect until the investigations are completed and next steps identified. For their investigations, the national organization has their own independent processes.

Matthew Clifford, the associate dean of students who oversees student conduct, noted that investigations vary depending on the incident.

The status of SAE was announced on Oct. 29 in the same blog post on that announced Wake Forest’s chapter of Sigma Chi had been placed on interim suspension for potential violations of university and Sigma Chi’s national policies following “an offensive email distributed to some students.”

In addition, earlier this semester, it was decided that the chapter of Delta Kappa Epsilon (DKE) at Wake Forest would no longer be recognized by the university following an investigation after they violated the terms of their interim suspension.

According to Adams, this is not the first time that Wake Forest has had to investigate multiple student organizations in a seemingly short time span. She said that Wake Forest will always take actions to support the safety and welfare of the community.

“We are dedicated to helping our fraternity and sorority community align with the values of the university and their national organization,” Adams said.

Sao noted that SAE also aims to ensure that their chapters follow national guidelines and values.

“We maintain a zero-tolerance policy for any behavior that deviates from our policies, mission, and creed,” Sao said. “Our goal is to provide a meaningful and beneficial experience for all our members and the communities in which they live.”