What Are The Odds? Best Bets For Mid-November 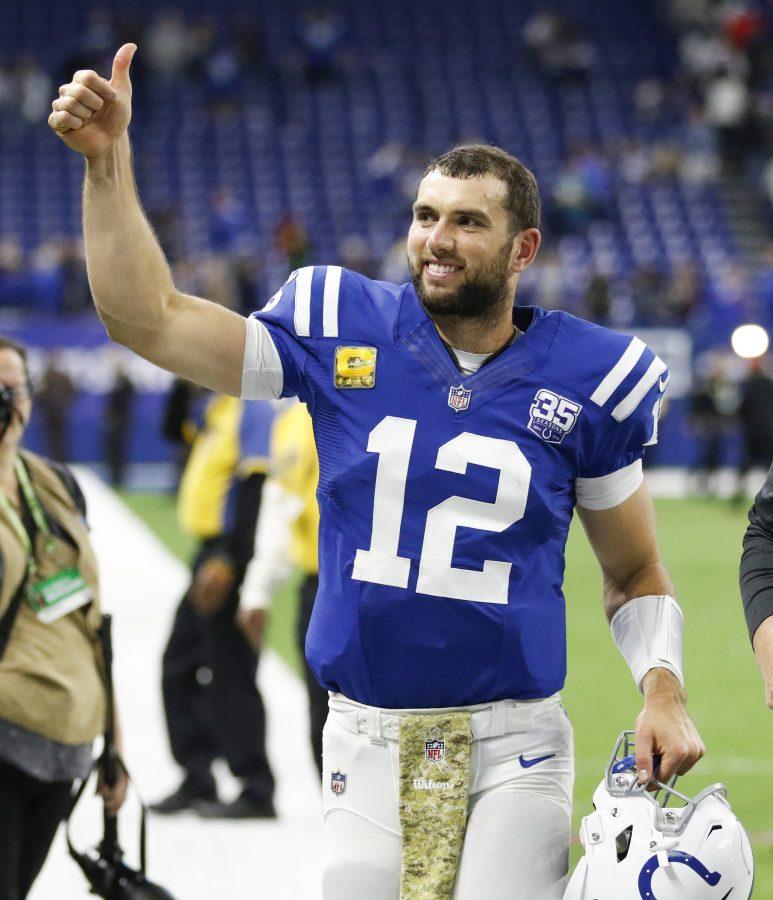 Last week started off rocky for our wallets but not for our Deacs. Wake Forest, led by sophomore quarterback Jamie Newman, came roaring back in the second half to not only cover the 17-point spread, but win the game outright. Saturday’s only pick was a breeze as Will Grier shredded the TCU defense for 343 yards through the air en route to a massive 37-point victory. On Sunday, Tennessee continued the stress-free winning ways with a shocking 34-10 upset victory over the mighty New England Patriots. My random pick of the week looked like a golden nugget of wisdom in the game’s waning minutes, but Jamal Murray and company ran out of steam, falling to the Bucks in a close one.

The college football slate this weekend is about as exciting as a Monday morning history lecture. Despite a Saturday lineup so weak that Cincinnati is involved in ESPN’s College Gameday, the bright lights of New York City will illuminate Week 12’s most meaningful game. The Syracuse Orange are rolling lately, and head coach Dino Babers seems to enjoy covering spreads more than actually winning games. Ian Book is back for an undefeated Irish team that has its eyes on the College Football

Playoff, but look for Syracuse senior quarterback Eric Dungey to keep things tight with his arm and lead the Orange to a tight finish in the Bronx.

Last week I said that the Titans are a team that shows up for big games and lets the people down the next week. Here is this week: the Tennessee defense was fantastic last week holding the Patriots to only 284 total yards, but don’t look for that to hold up against Andrew Luck. The Colts are 8-2 straight up and 7-3 against the spread in their last 10 games against Tennessee, including a miracle cover last year on a Derrick Henry 70+ yard run in the game’s fading seconds. The Colts offense is rolling led by new head coach and former Eagles offensive coordinator Frank Reich, as well as a finally healthy Andrew Luck. Expect the Titans to fall flat in this difficult road spot with Luck throwing for over 300 yards in a double-digit victory.

Apologies for the continued Wake Forest hate exuded here, but they have been too inconsistent to risk money on. This week will be a battle of two teams with no lack of motivation. A Wake Forest team desperate for one more win to obtain bowl eligibility will have to stave off the Pittsburgh Panthers who are just one victory away from an ACC Title Game berth. The defining stat in this week’s matchup will be the Pitt run offense against the Wake run defense. Pitt ranks 10th in the country rushing for 256.9 yards per game, while Wake’s defense finds themselves 103rd, allowing their opponents an average of 203.6 yards per game on the ground. Ultimately, look for Pittsburgh running back Qadree Ollison to break off a couple of big runs as the Panthers clinch a date with Clemson.

This week’s random pick is our first NFL two-team teaser. In this teaser, we are basically buying 6.5 points to reduce the lines to more favorable numbers, but both teams have to cover in order to win the bet. The first pick is New Orleans, originally a nine-point favorite, and the second is Los Angeles, originally a seven-point favorite. This is what Vegas calls an advantage teaser because we are moving down through two key numbers: seven and three. New Orleans’ offense is on fire right now and Philadelphia will simply be unable to stop them considering they have the most injured secondary in the league with their top 3 corners out. On the west coast, San Diego’s defensive talent is starting to take control and Phillip Rivers is looking like a man on a mission. Look for New Orleans to embarrass Philadelphia and San Diego to take care of business at home as we cash in on a 4-0 week.