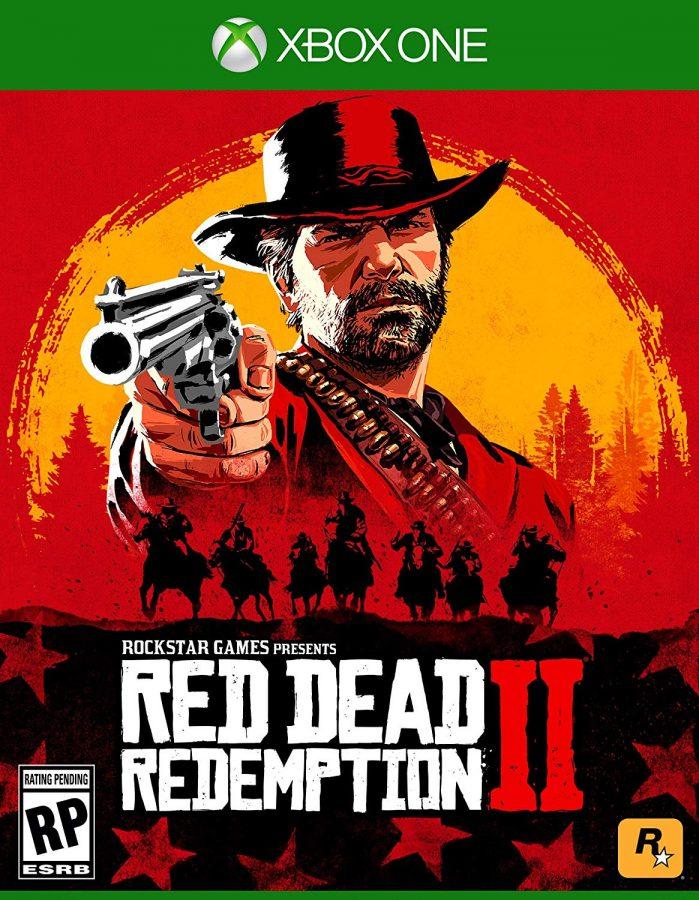 With the release of Red Dead Redemption in 2010, a sequel to the oft forgotten Red Dead Revolver, Rockstar Games shocked the gaming world with an engaging story, a fleshed-out cast, and an unrivaled level of detail. Rockstar would again redefine the gaming world in 2015 with the release of Grand Theft Auto V which introduced multiple characters and a long-awaited online mode. Now, in 2018, Rockstar has finally released their first game built for this console generation: Red Dead Redemption 2. Not only does this game have to follow up its predecessor, but also show what Rockstar is capable of on this new hardware.

The original Red Dead Redemption took place in 1912 and followed reformed outlaw John Marston as he was tasked by the U.S. government to hunt down his former gang members in order to  earn his freedom. As this story was concluded, somewhat definitely, a sequel seemed impossible; however, instead of heading forward Red Dead Redemption 2 takes place in 1898.

The protagonist of Red Dead Redemption 2 is Arthur Morgan, a member of John’s former gang and right hand man to its leader: Dutch Vanderlin. While John does feature heavily throughout the main campaign, the focus remains on Arthur, and his struggle to balance the life of an outlaw with his ever strengthening conscience.

The game starts with the Vanderlin gang on the run after a ferry job gone wrong, and the bulk of the story follows Arthur and the gang attempting to gather enough money to escape the ever-expanding strength of the U.S. government. From train heists to bank robberies, the story features a cavalcade of wild west delights.

Gameplay is similar to the original Red Dead Redemption with cover-based shooting making up the majority of fights; however, as the new game was built for the current console generation, the controls feel tighter and more refined. These changes come accompanied by an updated deadeye system as well as the inclusion of new weapons, such as a bow, and the ability to dual wield smaller firearms. These changes result in gameplay that feels like a fresh take on the tried and true Rockstar formula. With polished gameplay and a riveting story, Red Dead Redemption 2 is built to draw you into its beautifully rendered Wild West.

From sunsets in the mountains to the way snow piles as people travel through it, the graphics and design in Red Dead Redemption 2 offers one of the most impressively rendered open-worlds to date. With a large map comes the danger of the game world feeling hollow, but Rockstar avoids this pitfall by filling the map to the brim with side quests, activities and Easter eggs designed to have the player wander around for hours without even beginning a main quest.

Red Dead Redemption 2 offers the player the opportunity to explore the wild west however they deem fit. Whether the player wants to hunt deer or hijack stage coaches, Rockstar offers a game that gives the freedom to choose your path. With jaw-dropping graphics, a detailed open-world and an engaging story, Red Dead Redemption 2 is one of, if not the, defining games of this  console generation.