Art Requires You To Embrace All Of Its Aspects 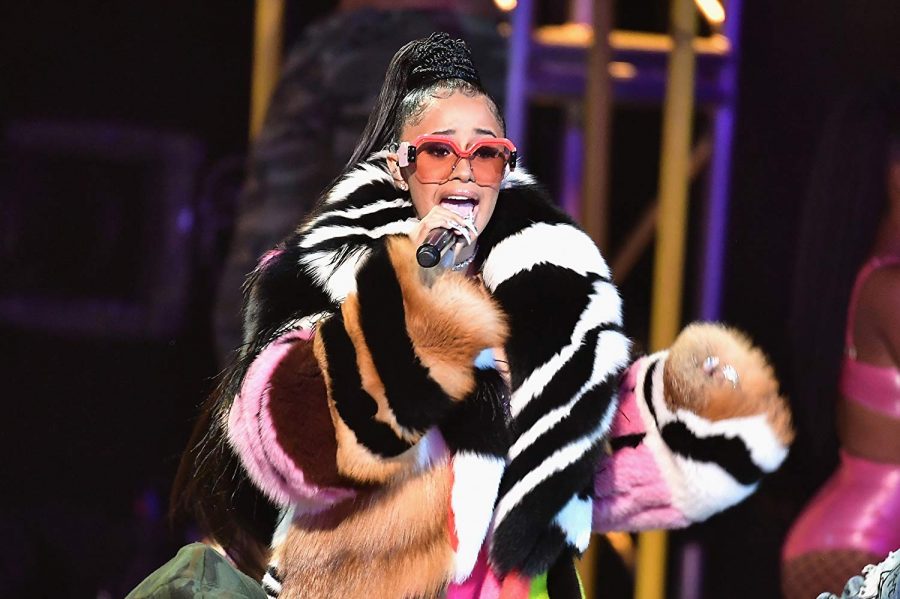 My Uber driver raised an interesting point on our way to the airport last week. She asked whether I prefer Cardi B or Nicki Minaj, and I replied that I thought Nicki a more talented vocalist, but had no strong opinion either way. When asked for her own take, the driver admitted she resonates strongly with what Cardi “talks about” but likes Nicki’s sound more. She appreciates both, turning to one when she wants to relate to something personally and to the other when she wants to feel something strong.

This dichotomous paradigm for appreciating art bounced around my head all Thanksgiving week, and in the tired nighttime silence of my returning Uber commute the idea congealed with other art-thoughts into what, in retrospect, seems like an obvious model for appreciating art.

For an individual, I think context and aesthetic quality shouldn’t be conflated into an ultra-expectation of art and obvious though it may seem, I think my appreciation of art has suffered for my failure to acknowledge this fact.

It’s often the gripe of the uninitiated that “modern art” looks childish. What this person really means is, “I too can paint colorful rectangles, so what?” and seemingly, this is true. What matters, I realize, is that standing before an eight-foot-by-10 foot canvas of bright, rhythmic, technicolor striping can be unknowably gratifying, and the particular eight-foot -by-10 foot canvas of bright, rhythmic, technicolor striping on the museum wall happens to be Gene Davis’. While producing his Colorfields throughout the 1960s, Gene presumably never thought, “other people can’t do this, only I can do this.”

So if one were to classify every single piece of art using my Uber driver’s Nicki/Cardi model, and one probably shouldn’t, the former would be this kind of experiential abstraction which you may or may not think yourself capable of replicating. Art from the Cardi family grants viewers the satisfaction of personal resonance. Mediums such as literature, film, photography and to a large extent painting particularly strike me as bearing personal significance as they offer a direct discourse on the human experience. For example, Robert Frank’s photography, while often times aesthetically interesting, is striking primarily because of its melancholic portrayal of American humanity. It’s Cardi-esque resonance is what inspired Jack Kerouac’s poetically romantic introduction to Frank’s book, The Americans, referring to “the humor, the sadness, the EVERYTHING-NESS and the American-ness of these pictures!”

But the more I think about it, the more I see that Nicki and Cardi are not so different — both are a means towards feeling some way, maybe happy or sad or just contemplative. You can’t say “Nicki” art doesn’t have context — it does — and you can’t say “Cardi” art has no aesthetic or experiential quality — see Basquiat.

And again, you really shouldn’t adopt the Cardi/Nicki paradigm of appreciation. It’s absurd. But do consider your emotive reactions to art, especially art which initially seems devoid of meaning and tact, just as you acknowledge its historical context and the artist’s own feelings.