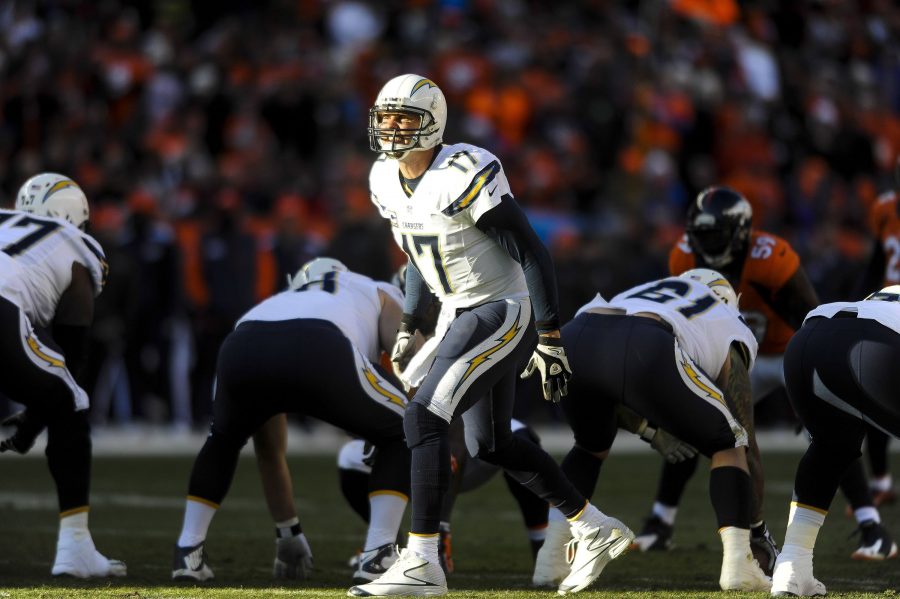 The 13th week of the 2018 NFL season was marred by a controversy that has become all too familiar in this day and age: violence by its players against women.

Last week, TMZ released a February video of Chiefs star running back Kareem Hunt attacking and kicking a woman in his hotel residence. The Chiefs have since released Hunt, who is now a free agent. The situation, however, shows that the NFL has not learned a single thing since the eerily similar situation of TMZ releasing a surveillance video of former Ravens star Ray Rice punching his fiancé in a hotel elevator. Since TMZ released the video late last week, a number of reports have been released shedding light on NFL’s lack of action taken in pursuit of information regarding the February incident. There was very limited knowledge and information available to the public about the incident, but it is downright embarrassing for each the NFL and the Chiefs that they did — as it appears — nothing to try and obtain the surveillance video that TMZ was able to acquire. As much as the NFL claims it has changed since its gross mishandling of the 2014 Ray Rice incident, it is abundantly clear after this they have learned nothing in the four years. To make matters worse, a number of anonymous NFL executives have since come out saying they are confident Hunt will play in the NFL next season and that the league can’t help themselves in situations like these since there are no repercussions for teams signing guys like him. With all that said, here’s a recap of what may have been missed in an exciting slate of Week 13 NFL games last weekend.

The Thursday night game of the week delivered one of the most shocking results of the year as the Cowboys delivered the Saints their first loss since a week one loss to the Bucs. The Cowboys defense played as well as a defense possibly can, limiting Drew Brees and the dominant Saints defense to just 10 points, including a first half shutout. Dallas’ dynamic linebacking duo of Jaylen Smith and Leighton Vander Esch was phenomenal, flying all over the field and holding New Orleans’ running back duo of Alvin Kamara and Mark Ingram in check all game which limited the explosiveness of the Saints’ overall attack as almost everything in their scheme runs through those two. As the Saints began to creep back into the game and appeared primed for a late comeback drive late in the fourth quarter, Jourdan Lewis intercepted Brees before the drive could ever get started and all but sealed the game for Dallas. Dallas has now won four straight and is in the driver’s seat for an NFC East title, while New Orleans will hope to get back on track next week with a road matchup against Tampa Bay.

The marquee matchup of the weekend pitted two of the top AFC teams against each other in a Sunday Night Football showdown. The first half was dominated by the home team Steelers who jumped out to a 23-7 lead at the half thanks to a pair of James Conner touchdowns and a touchdown pass by Ben Roethlisberger to Antonio Brown just before halftime. The second half, however, was a completely different story as Philip Rivers and the Chargers stormed back and dominated. Between the end of the third quarter and the first half of the fourth, the Chargers had three possessions result in touchdowns to take a 30-23 lead with about eight minutes remaining. Roethlisberger and the Steelers, however, were not going to go down lightly and came back with a touchdown of their own to knot the game at 30 with just over four minutes left. Rivers and company agreed if they were going to get a rare win in a pivotal matchup against another contender, that they could not give the Steelers the ball back with time to spare. And after an 11-play drive that took the entire 4:10 remaining, Chargers kicker Mike Badgley drilled a 29 yarder as time expired to seal a massive road win, pushing LA to 9-3 and giving them a stronghold on the first wild card position in the AFC. The Steelers on the other hand now have just a half-game lead over the Ravens who have won three straight behind a stout defense and a dominant rushing attack led by rookie quarterback Lamar Jackson that has rushed for over 700 yards in Jackson’s three starts.