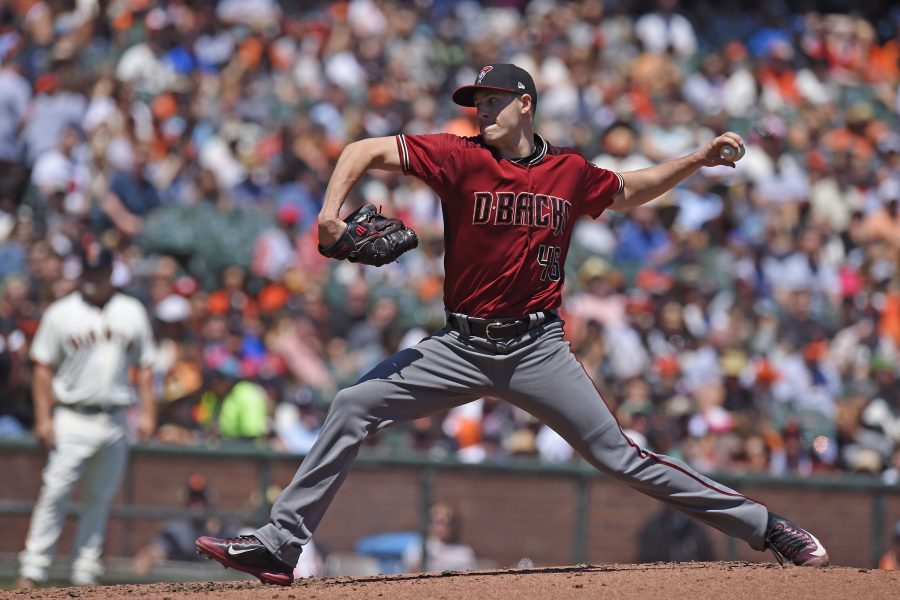 As the stove begins to heat during this MLB offseason, no division has been more active than the NL East. Both via trade and in free agency, every NL East team — aside from the lowly Marlins — has improved their big league roster.

By the end of the offseason, there is a real possibility that the Atlanta Braves, New York Mets, Philadelphia Phillies and Washington Nationals will all have a legitimate shot at ending 2019 atop their division.

The move surprised many across the league, as Donaldson, a former MVP, could likely have commanded a two- or three-year contract, but instead chose to bet on himself in 2019 with the hope of receiving a bigger deal next season. Donaldson suffered through multiple injuries in 2017 and 2018, but he showed flashes of his ceiling at times during both campaigns.

This move suggests that Brodie Van Wagenen, the Mets’ new GM, intends to make the Mets competitive in 2019, a plan that runs counter to the rumor that the Mets were shopping starting pitcher Noah Syndergaard earlier this offseason.

In Diaz, the Mets now have a closer who collected 57 saves with Seattle in 2018 with a 1.96 ERA and a 44.3 K percent. In order to obtain Diaz, however, the Mets had to absorb a chunk of 36-year-old Robinson Cano’s gargantuan contract, and though Cano still has some gas left in the tank, the latter of his five remaining years could get ugly.

The Phillies, who fielded a historically dreadful defensive team in 2018, also made a deal with the Mariners and accomplished two important offseason goals in the process. The Phillies received shortstop Jean Segura and two pitchers in exchange for first baseman Carlos Santana and shortstop J.P. Crawford.

By acquiring Segura and ridding themselves of Santana, the Phillies greatly improved their defense and added another reliable bat to their lineup. Now, young slugger Rhys Hoskins can return to first base and move out of left field, where he was worth -19 Outs Above Average, the second-lowest mark in baseball among qualified outfielders.

The Nationals strengthened an already intimidating rotation by signing left-handed starting pitcher Patrick Corbin to a six-year, $140 million contract. The Nationals now feature perhaps the best rotation in baseball, with a 1-2-3 combo of Max Scherzer, Stephen Strasburg and Corbin.

The move, though, comes with a level of risk, as Corbin is coming off of an uncharacteristically remarkable season. Though he posted 6.3 fWAR and a 3.15 ERA in 2018, he pitched to a 4.03 ERA in 2017 and a 5.15 ERA in 2016. Perhaps he made sustainable adjustments in 2018, but signing a player to a long-term deal based on one stellar season could eventually prove foolish.

At the same time, the Nationals recognize the need to win now while their core is still intact, as Bryce Harper will likely leave Washington in free agency this winter and third baseman Anthony Rendon will hit the open market after 2019.

The arms race in the NL East is far from over, as each of these teams has other needs that they will be forced to address this offseason, especially now that their divisional rivals have stayed busy. When the dust settles, this division will likely be the most competitive division top-to-bottom in baseball.