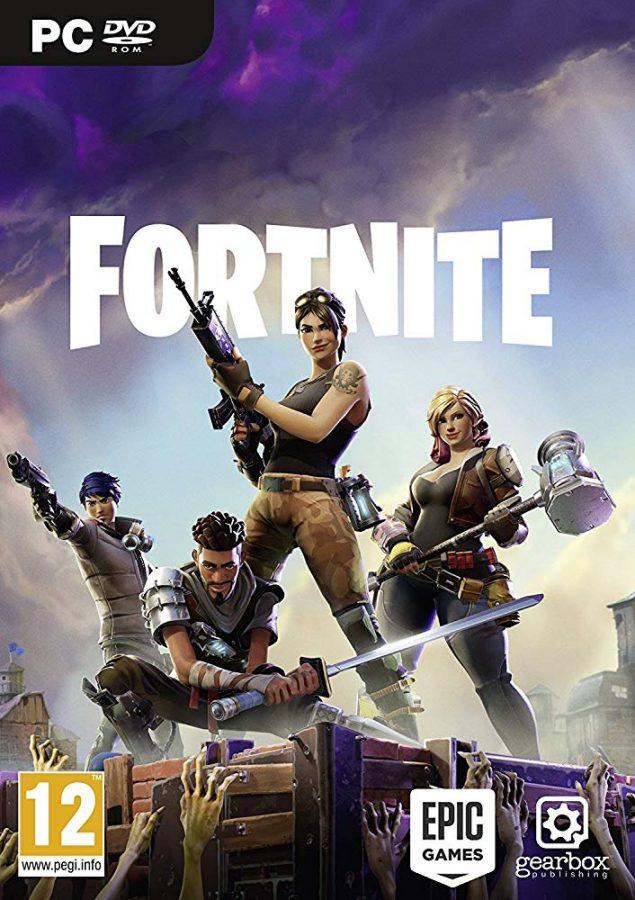 For you “epic gamers” out there, you already know that Fortnite is the game of the century. No matter if you have seven or 700 wins, you are part of the 78.3 million monthly players. And as many of you know, Epic Games released the newest update on Jan. 19. While many were excited for what Epic Games would bring for week seven of season seven, many, including myself, have found the update V7.20 not only underwhelming, but game-altering in a negative way.

In the last update, an orb appeared over Polar Peak, and according to lore, the orb erupted and covered the entire map in an ice storm. Not only has the event brought about visual updates, it brought about new challenges and mindless AI monsters. I am always in favor of updates that spice up the game and shift gameplay, but the Ice Storm has not just shifted the game, it has reframed the game.

With the Ice Storm came a mist that greatly reduced sight for the player, and coupling that with the “Ice Fiends,” the game feels less like a PvP (Player vs. Player) and more like a jumbled mess. Even the ritualistic drop from the battle bus is fogged up by the irritating mist. The storm’s visual effects reduce sight so much, only veteran players who know the map will be able to adjust.

Since the storm has come about, the ice patches that can raise the salt in any player seem to have only become more exasperated. I understand the role of events and keeping things new, but these changes seem drastic and overwhelming for players new and old.

Around the map, players will find Ice Fiends, that once slain, give shields and weapons. This addition, similar to the zombies that came about with the Halloween update, further promote a more passive meta, where players can play with low risks and high rewards.

To continue, players are able to camp at one of the 10 or so Ice Crystals located on the map and farm these monsters for weapons and loot. This not only encourages camping but makes the game slower. One of the biggest critiques of Fortnite has been its increasingly slow nature, so the decision seems questionable from Epic Games.

Not only this, but the game design team at Epic Games has vaulted the grappler and lowered the drop rates by more than half on the Balloons and Gliders mode. These changes promote players to play in a slower fashion. This seems oddly contradictory when Epic Games has spent so much effort adding things like ATVs, planes and ziplines to promote mobility in the game.

While the event does bring something new to the game in aesthetics and challenges, the update has supported a meta that slows the game down and pushes back on what made Fortnite so big. While the game has become popular because of its unique aesthetic and goofy nature, it mostly grew due to the fast and chaotic nature that kept things fresh. With this new update, the inital lure of the game is being contradicted, and it leaves players feeling a sense of disappointment and longing for what the game once was.