NHL: State Of The League At The All-Star Break 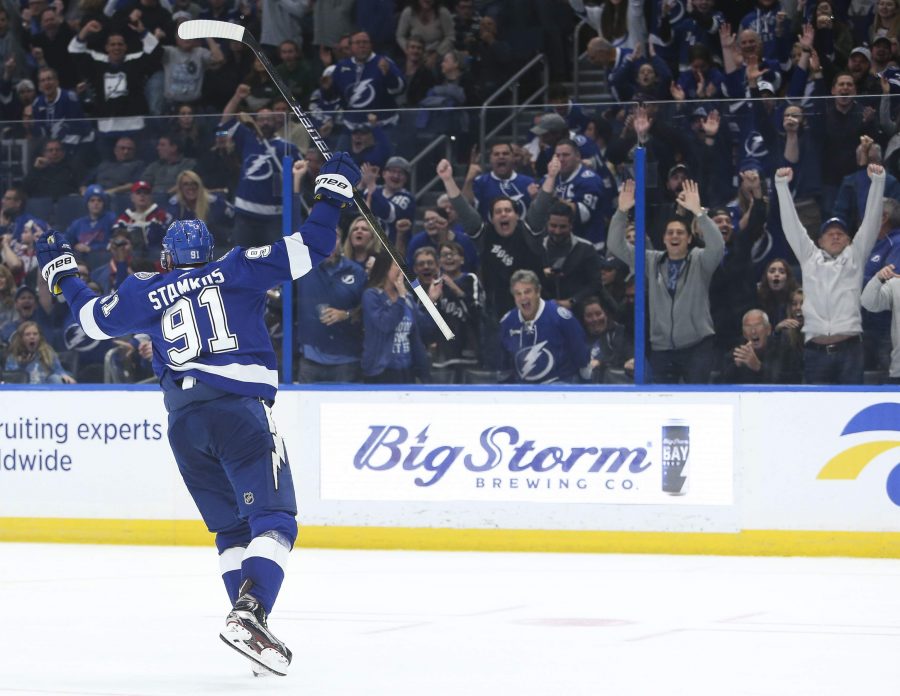 After another great NHL All-Star Game, this one in San Jose, it’s time to return to the reality of the playoff grind. The coolest moment in the All-Star game in my opinion was Kendall Coyne Schofield in the skills competition. Since Nathan MacKinnon was a late scratch at All-Star Weekend, she took MacKinnon’s place and demonstrated her speed. Having a woman out there on the NHL All-Star ice was a cool moment. It also gave her the credit she deserves for her successes. Another crazy moment was Henrik Lundqvist making 12 straight saves to defeat Andrei Vasilevskiy. Absolutely ridiculous. So, in standings land, all of the All-Star players will return to their team in playoff clinching mode. For some teams, like the Tampa Bay Lightning and the Calgary Flames, this time is just tune-up season for the playoffs. Other teams on the bubble, like the Carolina Hurricanes, need a strong push to get them to the playoffs.

In the East, as well as all of the NHL, the story of this year circles around the Tampa Bay Lightning. They simply cannot be stopped. Through 49 games so far, they sit at 37-10-2 with 76 points. Their closest Eastern Division rival is the Islanders, who sit a whopping 13 points back at 63 points. There is a huge group throughout the Atlantic and Metropolitan with a point total currently between 63 and 58 points, the difference in a few games really. Those teams are the Islanders, Maple Leafs, Canadiens, Capitals, Blue Jackets, Bruins and Penguins. Really any of those teams could make the playoffs given a good spell of a few games in a row. It should be telling how these teams come off the All-Star break. Teams like the Devils and Senators are all but eliminated, dwelling at the bottom of their respective divisions with too much ground to realistically make up.

The Western powerhouse this year looks to be the Calgary Flames, who currently are sitting three points back from the Lightning with 73 points. They have totaled a record of 33-13-5 so far and started the All-Star break on a three-game win streak. They look to stay hot coming off the break but their playoff berth is essentially guaranteed. In the Pacific, the Sharks and the Golden Knights both look strong and are pulling away from the rest of the group with a point total currently in the sixties. In the Central, the Jets are looking good again this year as are the Predators. Both are sitting at 64 points, nine away from their nearest competition in the Wild.

Two former powerhouses in the Blackhawks and the Kings look to be all but eliminated from the playoffs with their records in the mid-to-low forties. That just won’t get it done.

All in all, this looks to be an interesting year in the playoffs with very strong teams leading the field on both sides of things. There’s also some interesting stories this year, like the apparent death of the Chicago Blackhawks. After firing Coach Quenneville partway through the year, they cannot get out of their rut. With new teams emerging as powerhouses in both the East and the West it should be a good few months of regular season hockey and a great playoff season.