NBA: Harden And The Rockets Resurge 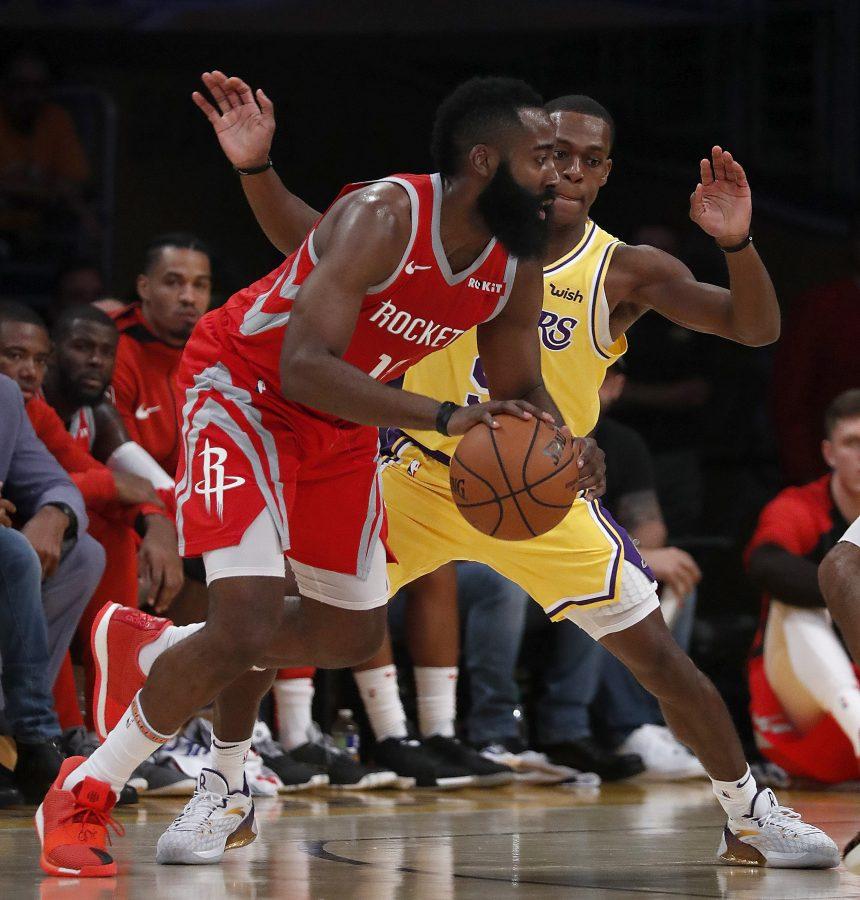 Rockets’ franchise player Harden has scored at least 30 points for 23-straight games after he led the team to win against Orlando Magic on Jan. 27. This record is the fourth best throughout NBA history.

Despite having the best regular season record in the Western Conference last year, Houston was not at their best this season, as they once dropped to the second-worst spot in their division.

After Rockets signed former all-star player Carmelo Anthony in the past off-season, they were expected to have good performances. However, it turned out that Anthony did not fit in the Rockets’ system. Additionally, two of their starting players, Chris Paul and Clint Capela, could not play due to injuries.

Harden stepped out to help get his team out of the dumps. He averaged an astonishing 36 points per game this season, including a five-game stretch of averaging 52.6 points. In the game against the New York Knicks on January 24, Harden scored a career-high 61 points. It was the second time he scored over 60 points in his career.

When Harden was interviewed about his recent performance by Rockets’ reporter Ben DuBose, he said, “I love to hoop. The grind these days, the adversity, guys are injured so you’ve got to play a bigger role. You’ve got to figure ways to win games. That’s what makes me prevail and be who I am.”

Harden is best known for his one-on-one ability, especially his step-back three-pointers and the ability to make physical contact to get to the foul line. With his performance this season, Harden gets a lot of attention from the opponents. This creates a lot of wide-open opportunities for his teammates. Averaging over eight assists per game, Harden has proven himself capable of finding open teammates too.

Under the Rockets’ offensive system, which encourages a lot of three-point attempts and layups, Harden maximized his offensive style. 56 percent of his shots are three-pointers, and his 213 made three-pointers are the most in the league. Meanwhile, Harden gets almost 12 free-throw attempts per game. With 430 made free-throws this season, he leads the league in that as well.

Leading the team to win against some great teams in the league demonstrated Harden’s confidence this season. In a game on Jan. 3 against Rockets’ conference rival, the Golden State Warriors, where two former MVPs Steph Curry and Kevin Durant play, Harden carried his team to win a close one.

Harden’s confidence was on another level during the overtime. He made 11 points along with 3 three-pointers, and he hit a buzzer-beating three-pointer after Warriors’ star Curry made a clutch mid-range shot. Harden scored a triple-double with 44 points, 10 rebounds and 15 assists.

The performance against the Warriors reflected Harden’s play for the entire season. With Harden’s leadership, the Rockets are now back in the fifth spot in the Western Conference with 29 wins and 20 losses.