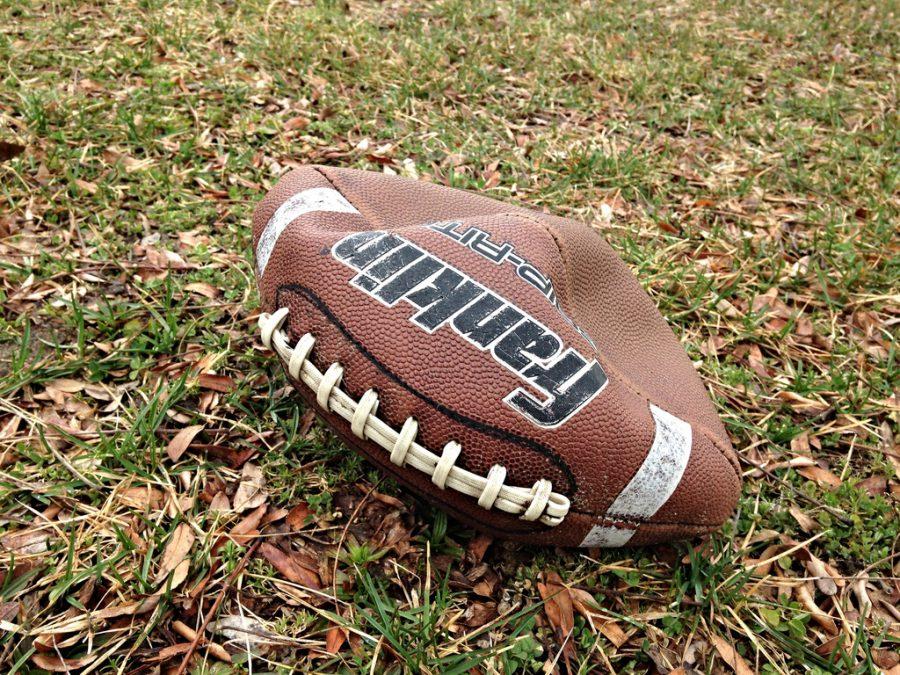 Super Bowl LIII was last Sunday, and the New England Patriots won against the Los Angeles Rams for their sixth NFL championship. The Super Bowl is the most-watched sporting event in America, and even though the numbers fluctuate every Super Bowl, roughly 100 million people watch it each year.

America as a whole has grown to love football as a sport, even outside of the NFL. Football is one of the most popular sports offered by high schools across the country, and most people have thrown a football at least once in their life even if they’ve never played on a team. Consequently, most people are aware of what a fully inflated football feels like.

However, if you have ever used an underinflated football or thrown one at all, you have probably noticed that these partially-deflated footballs are easier to throw than one that is fully inflated.

The acceptable pressure for an NFL football is between 12.5 psi and 13.5 psi (pounds per square inch). When a football is fully inflated and falls within this range, the leather doesn’t have any give to it.

When a player is trying to catch an inflated football, they have to catch it carefully to make sure that it doesn’t bounce off of their hands and to ensure that they get a good grip on the ball.

In addition, the lack of give makes the ball difficult to hold on to firmly with one hand. This in turn makes the ball more difficult to throw since it is hard to get a good grip on the ball in the first place. However, if a football is deflated to a pound or two of pressure below the acceptable psi range, the ball becomes softer and smaller, both of which make the ball easier to hold.

When someone tries to catch the ball, it has a lower chance of bouncing, and the leather can be depressed more easily. This allows a player to both cover more surface area of the ball with his hand and get a better grip, which makes it easier to make difficult catches.

In addition to improved catching, the better grip that underinflated footballs offer the player also improves how well the player can hold and throw the ball. When a player has a stronger grip on a smaller ball, they can throw it with more power and accuracy.

Basically, any time a football is underinflated and softer, it’s going to be easier to grip, catch and throw. This can make an especially big difference in games played in rainy or cold weather when it’s even more difficult to get a solid grip on the football than normal. Being able to depress the leather and hold the ball more tightly to keep it from slipping out of your hands in the rain can make or break important passes.

While the pressure of a football used in professional games likely isn’t important enough of a factor to make an immense difference for a team, it can offer a small advantage.

Most of the students at Wake Forest are not football players and will never be in a game wherein the pressure of a football is regulated. But, if you’re ever playing a game of football with your friends, it might be in your best interest to use an underinflated ball.