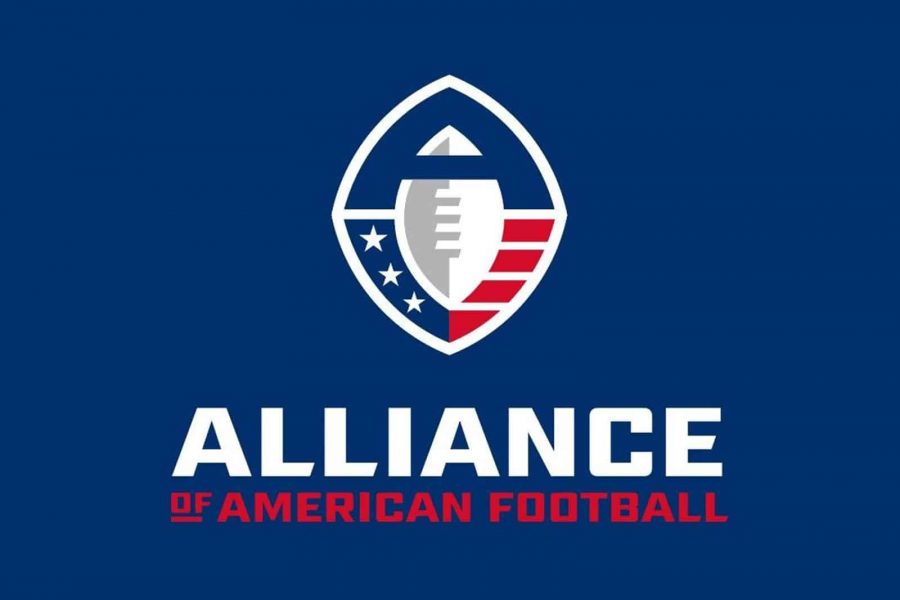 They say all good things must come to an end, but what if they don’t? Just when America thought football was over, the Alliance of American Football (AAF) proved us wrong. Maybe it’s reconciliation for the fact that the NFL simply seems to continue crowning the Patriots as champions. Maybe it’s just good luck. It’s as if the football gods knew that Wake Forest fans would not be able to go about their lives without John Wolford winning the starting quarterback job in team camp. Whatever the football gods are doing, they’re doing it right.

For a little background, every player is paid the same three-year, non-guaranteed $250,000 contract with built-in bonuses for meeting performance goals. Each weekend, there will be four games, two each on Saturday night, one Sunday afternoon and another Sunday night, with the schedule culminating in the title game on April 27, the last day of the NFL Draft. It’s a place for NFL dropouts or undrafted guys to prove their worth and try to make it to the big leagues. It’s truly quite entertaining.

The Alliance of American Football, more simply known as the AAF, took America by storm in the first game ever. The first two games ever aired on CBS back-to-back. The San Diego Fleet took on the San Antonio Commanders, while the Atlanta Legends took on the Orlando Apollos. While the Super Bowl saw lower fan engagement than the MLS championship, the AAF premiere garnered more viewers than the NBA games on ABC. The NBA game wasn’t a dud either. It featured James Harden’s Houston Rockets and Russell Westbrook’s Oklahoma City Thunder. Unlike a lot of NBA games, it was a fantastic game that ended with a comeback Thunder win.

In brief, the AAF did a 2.1 overnight rating while a marquee NBA matchup between the league’s last two MVPs did 2.0. Obviously, there are some issues with this statistic. Evidently, this was the premiere of the league, so it’ll draw some viewers who are simply curious. Those viewers definitely may not last, seen through leagues like the USFL and XFL, who had fantastic ratings right away that burnt out quickly. Regardless, it’s a win for the AAF. Most social media reactions were pretty positive, leaving a good impression in the eyes of most. The biggest challenge will be if and when the games leave primetime CBS networks and end up on smaller or local channels. You have to start somewhere, so this constitutes a good start in my book.

There were too many storylines to run with after even just the first two games on Saturday. The one I want to play with is how amazing John Spurrier is. He is truly a national treasure. So, Spurrier, he was a legendary college coach, led the Washington Redskins from 2002 to 2003, and then returned to the sidelines to coach in the AAF at the age of 73. The highlight of Spurrier’s sideline debut was the microphone catching him telling the quarterback, “Tell him to catch it this time.” That just encapsulates everything that is to love about both Spurrier and this league. To make it even better, Spurrier ran the Philly Special, a play that the Philadelphia Eagles made famous in the Super Bowl that is a trick pass play.

Sunday night was on that many Demon Deacon football fans will remember forever, as John Wolford took the stage once again. After winning the quarterback battle in camp, Wolford led the Arizona Hotshot’s offense for the first game in franchise history. Wolford also made his mark as the quarterback responsible for the first pass touchdown, points and two-point conversion in franchise history. He absolutely went off, playing arguably the best first game of anyone in the AAF. The Hotshots beat the Salt Lake Stallions, 38–22, while Wolford went 18–for–29 with 275 yards and four touchdowns. He was the talk of the Twitter world, with all sorts of celebrities and sports bloggers getting a look at the quarterback that won the Belk Bowl MVP award a few short years ago. It gave the world a glimpse of the John Wolford we know and love, a clutch player when needed and a leader on the field. I’m excited to see what comes next for John, the Arizona Hotshots and the Alliance of American Football as a whole.