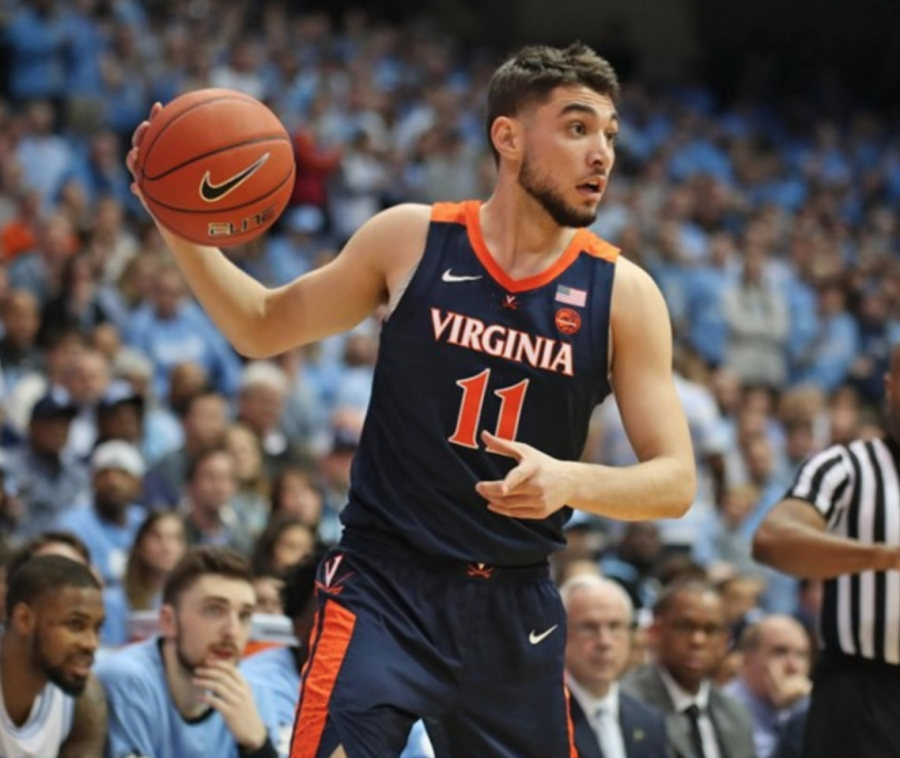 After a few boring weeks in a row following the Duke win over Virginia at Cameron Indoor Stadium, this past week in the ACC delivered an incredibly memorable slate of exciting games. With a number of the ACC’s top teams squaring off, the week was primed for plenty of drama. A pair of awesome games on Saturday as well as big showdowns on each Monday and Tuesday night made for a great week of ACC basketball.

To start, No. 16 Louisville had a four-day span that they will quickly want to forget. On Saturday, the Cardinals blew a 10-point second half lead on the road at No. 22 Florida State and on Tuesday night they blew a 23-point second half lead at home to Duke — more on that later. Louisville led the Seminoles 52-42 midway through the second half in Tallahassee, yet Chris Mack’s team was unable to close the deal. FSU’s Mfiondu Kabengele and Terrance Mann combined for 42 points to help force overtime where they shot 11-12 from the free throw line as a team to garner a massive 80-75 comeback win. While this road loss was tough for Louisville, things got much worse for them at home on Tuesday night against the No. 2 Blue Devils.

Saturday night’s big game was the College Gameday game of the week, No. 2 Duke at No. 3 Virginia. Their first match-up was a back-and-forth game that went down to the wire and saw Duke narrowly edge out the Cavaliers on their home court. This Saturday, the Blue Devils played arguably their best game of the season. Duke is a team much better known for its swarming defense and transition offense than for its three-point shooting, but on Saturday night they were lights out from deep. As a team they shot 61.9 percent from three — RJ Barrett was 6-10 and Cam Reddish was 5-8. Almost any night UVA shoots over 45 percent from the field and 40 percent from three as a team and scores at least 65 points, which they did, you can all but guarantee a win for them, but not Saturday as they were simply outplayed by a more talented team. In a consistently close game, Duke almost always seemed in control and stretched their lead in the closing moments of the game to earn an excellent 81-71 win over one of the best teams in the country on the road.

Just two days later on Monday night, UVA was able to avenge their tough loss to Duke with an excellent road win at No. 8 North Carolina. Carolina came into this game as one of the hotter teams in the country, but Virginia’s stifling pack-line defense and elite outside shooting proved too much for the Tar Heels in Chapel Hill, NC. After letting Duke shoot the lights out two nights prior, UVA held UNC to 35.4 percent shooting overall from the floor. While Carolina struggled to shoot efficiently, they remained in the game all night until Virginia’s Kyle Guy (20 points) iced the game with back-to-back three-point daggers in the final minutes. After falling to a great Duke team Saturday, Virginia showed why they’re one of the nation’s best with this great road win.

The game of the week, however, came on Tuesday night when Duke somehow managed to claw its way back from the dead down 23 points at Louisville. For the first 31 minutes of the game, Louisville completely outplayed Duke and was running them out of the gym. Then, however, Duke remembered it is the most talented team in college basketball and turned on the jets. Mike Krzyzewski opted for a smaller lineup of Tre Jones, Barrett, Reddish, Zion Williamson and backup point guard Jordan Goldwire. The Devils ran a full court 2-2-1 zone press that the Cardinals could not decipher, forcing 15 turnovers and just 2-10 shooting by Louisville in the final nine minutes. Duke kept getting stops and cutting into the deficit, when all of a sudden they found themselves tied with 1:28 left after a massive three-pointer by Reddish. Williamson was phenomenal in the second half, battling his four fouls to record 27 points. With the game tied at 69, Reddish drove and was called for a charge that was reversed to a block as the Louisville defender was in the restricted area and he hit the game winning free throws.

This remarkable comeback showed just how special and difficult to defeat this Duke team is. On the other side, a previously hot Louisville team will try to quickly forget this week that was memorable for all the wrong reasons.