Give The Best Gift For Valentine’s Day: Sexual Health 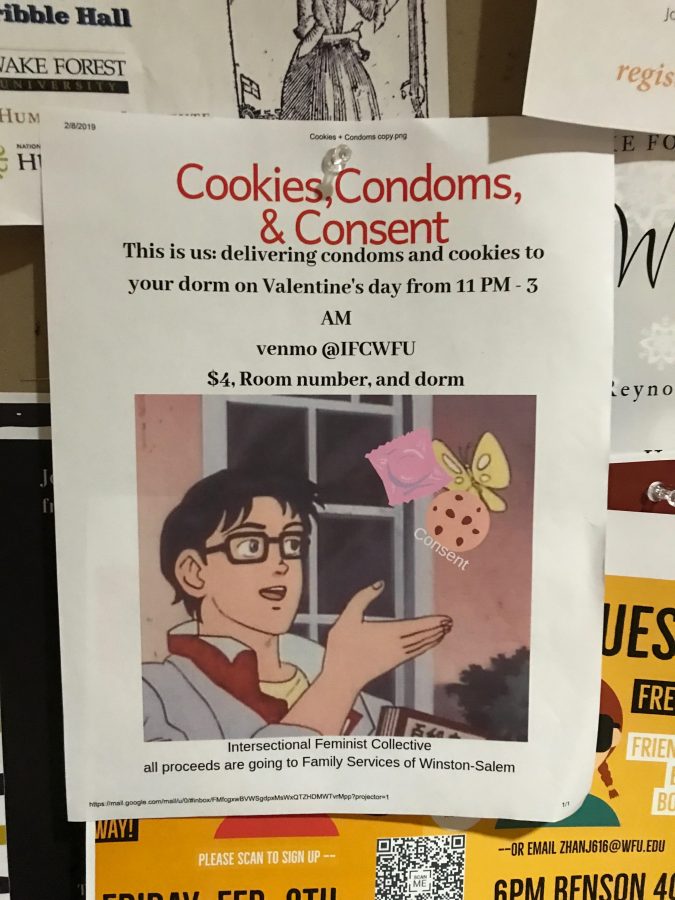 Let’s talk about sex. And no, this isn’t the beginning of a Salt-n-Pepa song. With the smell of love (or lust) in the air this Valentine’s Day, it’s pretty important to cover some basic ground about sex do’s and don’ts.

While the top three rules about sex are consent, consent and consent, it’s also pretty important to get tested. It certainly would be a bummer to give the gift of chlamydia to someone this Valentine’s Day.

As college students, we are in the most at-risk population for contracting new sexually transmitted infections, or STIs. (Just for clarification, STIs and STDs are basically the same thing, but the health community is transitioning to using STI, since it more accurately covers all the fun things we can transmit to each other).

According to a study done by the CDC, over half of all new cases of STIs are coming out of the college-age population. If that’s not convincing enough, the American Sexual Health Association claims a study that one out of every two sexually active adults will contract an STI by the age of 25. The ASHA study also found that only 12 percent of college students nationwide are getting tested for these STIs.

Why is this alarming news? Because STIs, when left untreated, can lead to a wide array of unfortunate health ramifications, especially for women. These include fun things like increased susceptibility to more serious STIs like HIV, potential infertility and occasionally life-threatening complications in pregnancies.

But don’t worry; the super common STIs that run rampant on campuses nationwide like chlamydia are very treatable, especially when caught early on. In fact, almost all STIs are treatable today, but only when you’re made aware. Like any other aspect of health, it is impossible to get better until you know there is a problem. If you’re thinking to yourself, how on earth do I get tested, you aren’t alone. One student at Wake Forest told me she knows exactly when and where to get a flu shot on campus because they put posters up everywhere, but she’s never seen hide nor hoof mark of a sign encouraging students to get tested. She has a valid point. Wake Forest does actually provide good resources, which we will get into, but doesn’t market it the way we market Shorty’s Trivia or Wake Frost. That’s right, our very own Student Health Services offers STI testing by appointment. And it gets better. If you don’t want to explain to Mom or Dad what that charge on their account is for, which can be an awkward conversation, Wake Forest offers anonymous, free screening on the second and fourth Tuesdays of every month. That’s right: you can walk on in, sans appointment, and be tested on a first-come, first-served basis.

If you’re active with multiple partners, remember that prevention is often more effective than treatment. Condoms aren’t just useful in the no-pregnancy department but are also designed to be barriers against infection, like flu masks for our genitals. But remember, it doesn’t hurt to be safe rather than sorry, and using a condom or dental dam isn’t necessarily a guarantee of protection, so any and all sexually active adults should get tested.

Trying to think of excuses? Don’t. The process is quick, can be free and ultimately makes life in the future a whole lot simpler for you and any future sexual partners. So give the gift of health this V-Day and head on down to Student Health to get tested, because nothing is sexier than being syphilis-free.