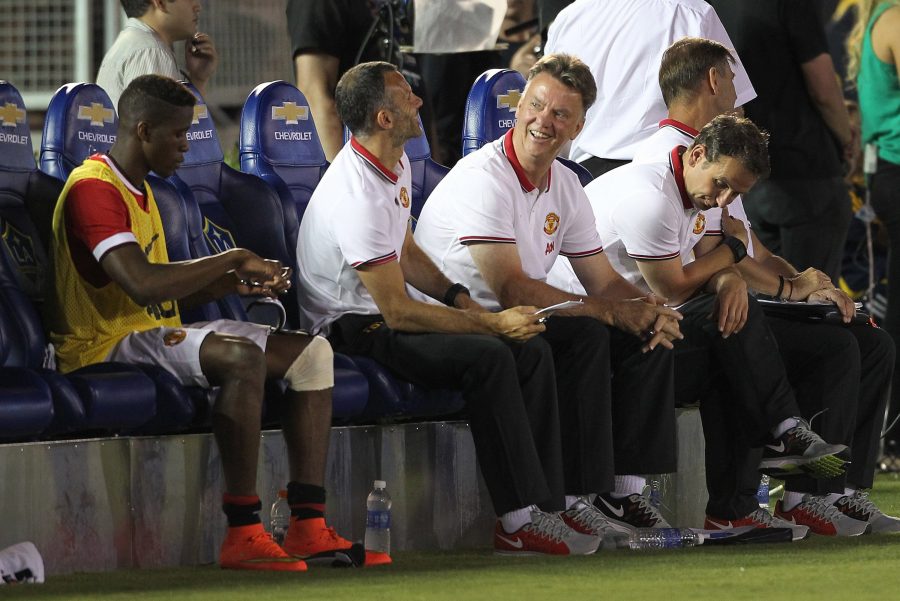 When people think about the most important players on each team, the first athletes that come to mind are normally the world class striker. Although they are vital to the success of a team, each year there are new breakout stars that can perform just as well with maturity and confidence. The most difficult positions to replace in every team are the center defensive midfielder (CDM), the center back and the goalkeeper.

After his transfer from Southampton last winter, Virgil Van Dijk claimed the spot as one of the top center backs in the Premier League. At 6’4”, the Dutch international uses his physical presence to win aerial battles, but his keen technical ability prevents him from making errors. This season he has won 110 out of 147 aerial duels and has not made a mistake that led to a goal for the opposition. He was also awarded the Premier League Player of the Month for December 2018. Van Dijk is a crucial part of the Liverpool squad, and he would be nearly impossible to replace.

Another crucial position on the field is the goalkeeper. They receive the most criticism because supporters seem to put the goalkeeper at fault for the mistake of center backs.  David de Gea is indisputably the best goalkeeper in the Premier League and may be considered as the best in the world. The 6’4” Spanish international has amazing reflexes, which leads to highlights for every game that he plays in. The goalkeeper is such an irreplaceable position because a club only has two choices: teams could either buy a younger player that has the potential to become a world-class goalkeeper or an experienced player that will have less time to play. In both situations, clubs will spend an outrageous fee, so it is very risky. De Gea was bought for approximately $25 million in 2011, which seems like a bargain. When watching Manchester United play, he is the number one defensive threat. He has the tendency to take the momentum from teams by making unreal saves unlike any other goalkeeper in the world.

The CDM is the most important position while looking at the success of a team. Therefore, the most irreplaceable player in the Premier League is indisputably N’golo Kante, the CDM for Chelsea. In the past three years, he has achieved more than other players may for their entire careers. In the 2015-2016 season, he helped the dark horse, Leicester City, win the Premier League Championship a year after being promoted from the Championship. During the next summer transfer window, he was sold to Chelsea for a transfer fee of approximately $42 million. Next, he helped Chelsea win the Premier League in the 2016-2017 season. To top it off, he helped the French National team win the 2018 World Cup. You may not see his name on the score sheet, but the 5’8” CDM somehow manages to be offensive and defensive at the same time. Kante plays a unique style of box-to-box football where he plays as a holding midfielder and CDM. Kante has an amazing defensive awareness paired with a great tackling ability. Unfortunately, he has been misused this season because he is being forced to play out of his position. When used correctly, he is easily the most irreplaceable player in the Premier League.