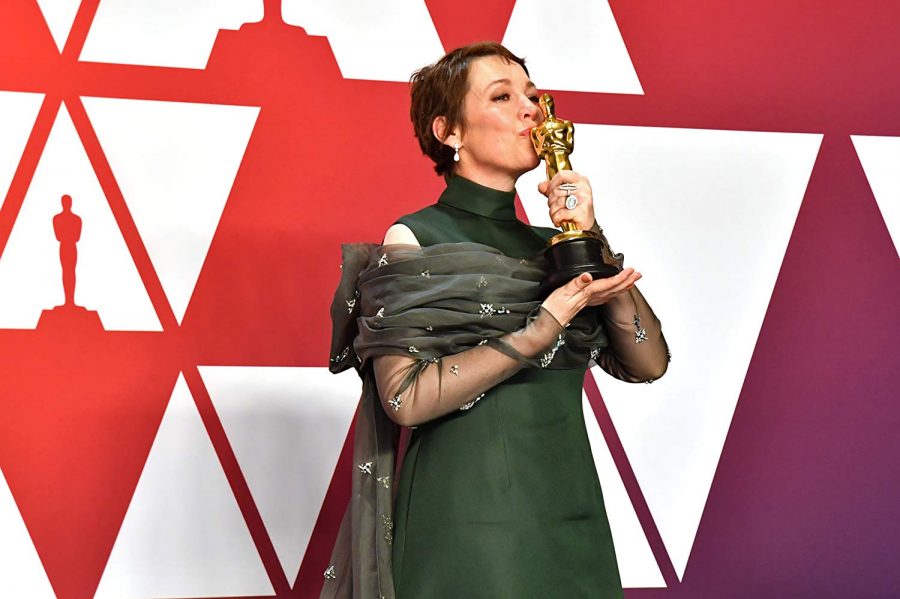 I fail to remember every year that the best films rarely win Oscars. I am swept up in the momentum of projections, championing lesser-known films and acceding improper value to probable winners, and thus am inevitably deflated when the results dash my hopeful delusions and replace them with cynicism.

This year, after ousting Kevin Hart and failing to find the perfect PC substitute, the Oscars went on without a host, and the result was largely incoherent. The program was rudderless and devoid of context, proving that no matter how useless, unfunny or tedious he or she may be, the host does the important work of setting the scene. After a video-paean recapping the year in film, Sunday night’s show accelerated right into the first award, and as the evening progressed, the galloping pace became exhausting. Breathless and concentric, the program was a back-firing experiment in austerity, and what was meant to be a concise presentation became a slight to the viewer’s attention. In the past, the languorous, indulgent pace of the Oscars, in which one could nod in and out and then perk up for the big awards toward the end, gave the show a slow-cooked feeling of import. For a program running over three hours there are, inevitably, the in-and-out dilettantes and the committed few, who watch from start to finish no matter the length. So, the notion that a slightly shorter version of an already long show would attract more people or assuage “popular” ire is ridiculous. The Academy might as well have back-channel commissioned WikiLeaks to release the winners all at once if they wanted to grind the show down to a palatable nub.

But enough about logistics and more on the actual results, which were a mixed bag. Regina King won Best Supporting Actress for If Beale Street Could Talk, Barry Jenkin’s adaptation of the James Baldwin short-story, and although my choice would have been Marina de Tavira from Roma, King’s performance had ample vitality. Mahershala Ali won Best Supporting Actor for Green Book, which was a disappointing choice considering Sam Elliot should have been a shoo-in the moment he was able to pull his truck out of Bradley Cooper’s driveway.

The Best Supporting awards bookended what seemed like an endless spate of acclaim for Bohemian Rhapsody, mostly baffling praise that found its Oscar-worthy material in a middling biopic that basically amounts to band nostalgia. Nonetheless, the poorly-edited film about music took home the Oscars for Sound Mixing and Sound Editing, in addition to Film Editing and Best Actor. Black Panther also won its share of non-acting awards, notably the Oscar for Music (Original Score), composed by Ludwig Göransson. Although it wasn’t nominated, the score for First Man by Justin Hurwitz — flitting, harp-heavy and downright Kubrickian — deserves at least an honorable mention. Black Panther also won the Oscars for Production and Costume Design, deservingly so for their mystical set-design and sartorial world-building (Vice won for Makeup and Hairstyling, the Academy apparently hesitant to liquidate the jowly tradition).

Alfonso Cuarón, writer, director and cinematographer of Roma, almost swept the corresponding categories, but exchanged the Oscar for Best Original Screenplay, which Green Book took, for Best Foreign Language Film. These were the most heartening victories of the evening. Cuarón’s singular masterpiece about a Mexican woman and her personal clash with domestic servitude was shot with an unflinching, silver-silk objectivity and directed with an eye toward the political (which is not hard to do), while still elevating itself to something more. Cuarón realized that didacticism is a hard sell, and for him, aesthetics remain paramount.

Which leads me to my final jaunt: the sad premonition that Rami Malek’s win for Best Actor and Green Book’s win for Best Picture represent. Both are somewhat counterbalanced by Olivia Colman taking home the Oscar for Best Actress. Her paranoid and volatilely ignorant Queen Anne was an endless reward to watch, not to mention her improvisational, acceptance-speech charm. Colman’s win, as well as Spike Lee’s ebullience at his much-belated Oscar for Best Adapted Screenplay, were two highlights of the evening.

But Rami Malek’s win for his portrayal of Freddie Mercury in Bohemian Rhapsody most could see, in all its facile dimensions, from a mile away. Although he gave a good performance, it fits neatly next to Paul Dano’s Brian Wilson in Love & Mercy, and below the high watermark of biopic performances, Joaquin Phoenix as Johnny Cash in Walk the Line. But historical precedent, important though it is, pales in comparison to the actors this year alone that out-performed Malek. Ethan Hawke’s intensely-tempered possession in First Reformed was not even nominated, and should have won the whole thing, and Willem Defoe’s literal habitation of Vincent Van Gogh in At Eternity’s Gate made the list, but probably never had a chance.

Malek won in part because of popular nostalgia, because the Academy capitulated to a popular taste without having to make a popular film category. The slow-moving coup in popular film is gaining speed, and with it the cheap adrenaline of films like Bohemian Rhapsody and Crash-like didacticism of Green Book have risen to undue prominence. The Malek win says less about his acting (he is a fine actor) than it does about the films we now lend cultural currency.

Let me finally say this: A Star is Born was the best film of 2018. No other nominated film was as robust or as rapturous as Bradley Cooper’s take on the thrice-done classic. With original music (“Shallow” won Best Song, and unequivocally should have), deep performances and scrappy aesthetics, A Star is Born represents a rare thing: the popular film with a sprawling artistic register. It imposes itself on our reality, whether we like it or not, pervading the senses and memory. If film is about anything, it is about what it leaves inside us. A Star is Born emblazoned itself not only on our brains, but also on our hearts, and although it remains unrewarded, it is undoubtedly the Best Picture of 2018.