Biological Clocks May Be Our Next Defense Against Malaria 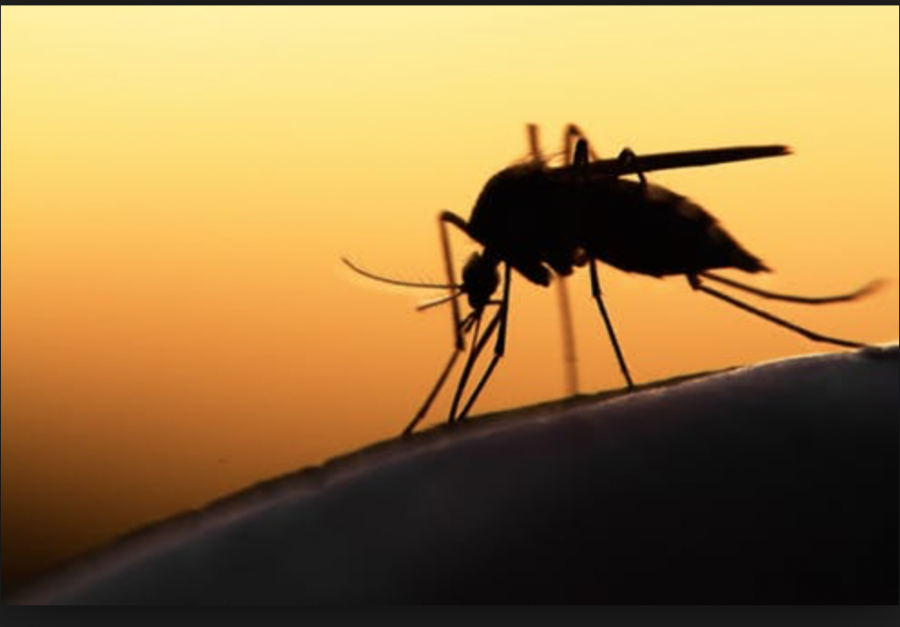 Dr. Steve Haase of Duke University spoke to over fifty students and faculty about “Clock control of host-parasite interactions during malaria infection” in Winston Hall on March 4. Haase combines mathematical and statistical modeling with experimentation to understand complex biological mechanisms that may not be controlled by a single gene. He stressed that real biological networks are often complicated and inefficient compared to an ideal system and may not always rely on the same genetic code between organisms, making them hard to study and to test.

“What really stood out for me was the network evolution,” said senior Rachel Poad after the talk.

Biological clocks and the similarly periodic cell cycle are two complex networks that Haase has worked on in yeast. His new research expands this work to non-model organisms like Plasmodium, the parasite that causes malaria.

The human circadian rhythm is one example of a biological clock, which controls our 24-hour, day-night cycle. This circadian clock affects physical activity and other aspects of our physiology like temperature, blood pressure, and heart rate. It regulates the expression of different genes in the body by turning them on and off at specific times of day. About 50% of a mouse’s genome (its DNA) and up to 85% of primates’ genomes are periodic like this. In other words, the cycling of your biological clock is very important to how and when different aspects of your body function, including things like your immune system.

Haase wants to know whether the malaria parasite has its own intrinsic biological clock, and, if it does, is that clock related to the 24-hour circadian clock of its host? Malaria infections in human patients cycle in 48- or 72-hour periods, both multiples of 24. Haase hypothesized that maybe the parasite follows these cycles of red blood cell infection, pathogen replication, and synchronized bursting out of the cells in order to overwhelm the host’s immune system. And maybe the parasite cycle is matched with the host’s 24-hour cycle in order to burst out just when the immune system is at its least active.

Haase found that the malaria parasites do have their own intrinsic cycles of gene regulation, separate from the 24-hour circadian cycles of their hosts, and that different strains of Plasmodium have different cycles, independent of the host cells they are grown in. His team also determined that the parasites’ own biological clocks, although different, are well-correlated with the circadian cycles of human hosts, even when the host’s internal clock is “off” and doesn’t match well with the actual time of day.

“I only knew circadian rhythms in the context of sleep patterns,” said Amanda Davis, a senior Psychology major. “I didn’t know parasites could have rhythms they follow.”

Although the research is new, Haase’s findings suggest that disrupting the malaria parasite’s intrinsic clock or the relationship between parasite and host cycling could potentially provide a new method of treating the disease. Senior Biology majors Allie Persily and Taylor Shue both commented on the practical applications of Haase’s work.

“I do research in viruses, so I’m very much interested in the infectious disease,” said Shue. Persily added, “I thought the treatment potential was interesting.”

Senior Morgyn Hill took Chronobiology, or the biology of natural rhythms and cycles, with Dr. Erik Johnson last semester and is currently enrolled in Parasitology with Dr. Regina Cordy, as were other students who attended.

“I came in questioning whether malaria had its own intrinsic rhythm compared to a host rhythm,” Hill said. She explained that Haase mostly answered her question with his talk. “Malaria has its own cycle, but it also follows the host cycle,” Hill summarized.