Speaker Of The House: Matthew David 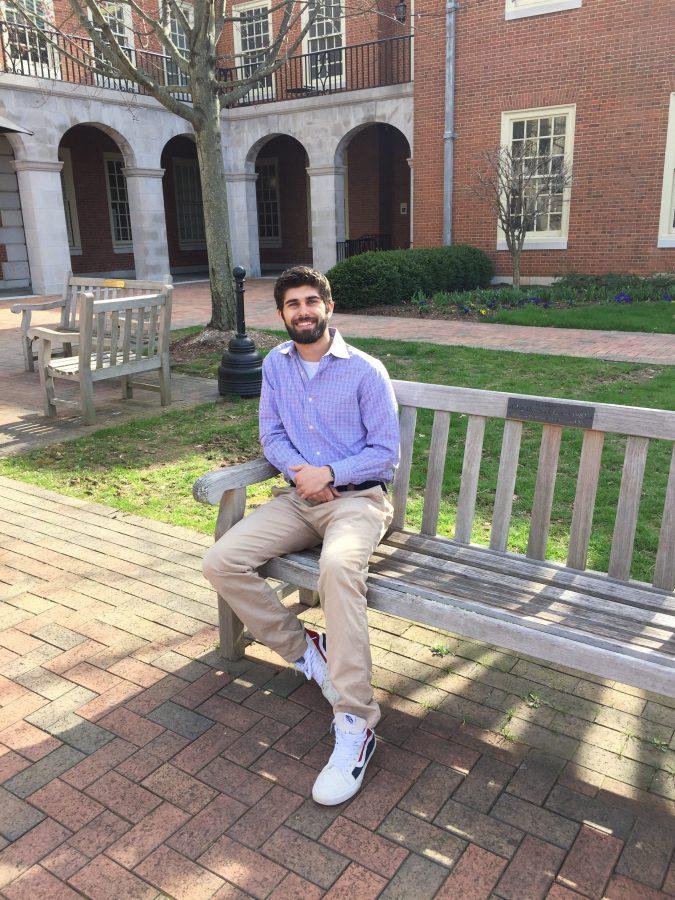 Matthew David is a junior from McLean, Va., who has served all three of his years at Wake Forest on Student Government. His platform this year is focused on reforming the Senate to be a more efficient server of student interests. David believes this can be done by focusing on creating an atmosphere of entrepreneurship in the Senate by teaching senators meaningful skills about how to ideate and execute plans to pass meaningful bills.

David also wants to focus on establishing new relationships with the administration to break out of its role as a sounding board for their ideas and instead be a body that the administration trusts to actually be the creators of programs that it wants to do, but is unable to because of faculty constraints.

David ran for Student Body President last year and hopes to work on fulfilling his platform from last year after completing his current goals. He says he has had a very successful tenure in the Senate and was a crucial player in the debate last year over the revisions to the Code of Conduct where he wrote a resolution to ensure student’s rights to protest and speak were not infringed upon.